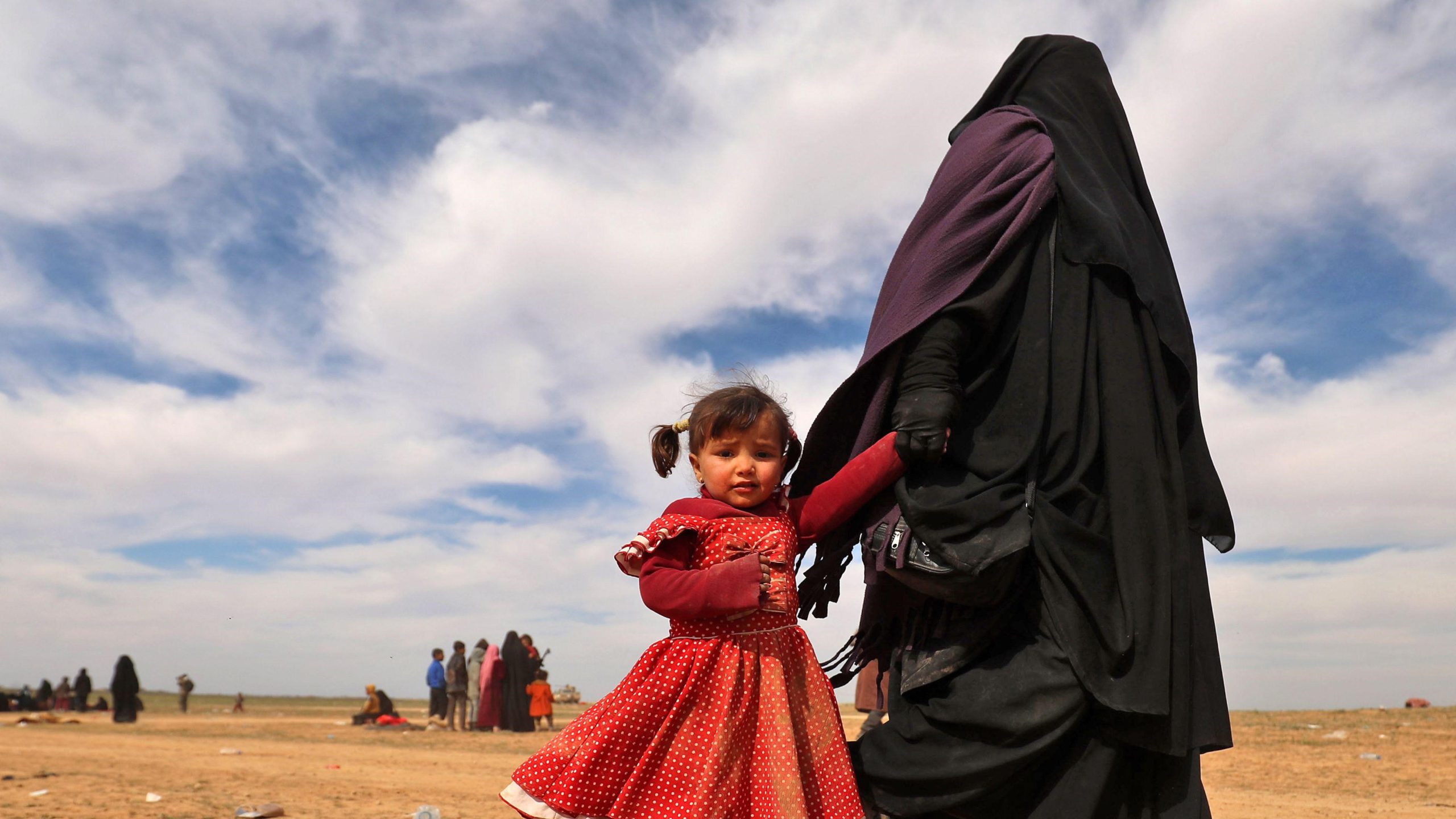 The case was filed by the parents of the two French women who traveled to Syria and had children there. One of the women is reportedly deceased, and her two children are being held in a detention camp north of the country. France has so far rejected any effort to repatriate the family members.

The second woman currently resides with her child in the Al-Roj camp in northeastern Syria, run by the US-backed Syrian Democratic Forces (SDF).

According to the media, the ECHR ruled that France’s refusal to repatriate the woman and children constituted a violation of their rights to “enter the territory of the state of which (one) is a national.”

The parents of the two women have argued that their grandchildren, who have been barred from reentering the country, are facing inhumane living conditions in the Kurdish-run camps they reside in.

They had initially appealed to the French Foreign Ministry and Presidency, who refused to repatriate their family members given that the “individuals concerned had deliberately left to join a terrorist organization.”

According to the ECHR, France’s refusal to repatriate its citizens violates Protocol No. 4 of the European Convention on Human Rights, which states that nationals must not be prevented from entering their home state.

“The verdict is long overdue. France, as well as the other 60 countries with citizens unlawfully detained and left behind in camps and prisons in Northeast Syria, must now take urgent action,” Beatrice Erikson, the founder of Repatriate the Children Sweden, told media.

Countless foreign ex-ISIS members and their families and wives remain inside Kurdish-run detention centers north of Syria, namely the infamous Al-Hawl camp and the Al-Roj camp, where the “ISIS bride” Shamima Begum resides and awaits her fate.

Thousands of foreigners from more than 60 countries currently live in Al-Hawl’s “migrant sector.” Rights groups have repeatedly called on countries to repatriate their citizens who reside there immediately.

Iraq has recently begun to repatriate citizens from Al-Hawl, albeit at a slow rate.