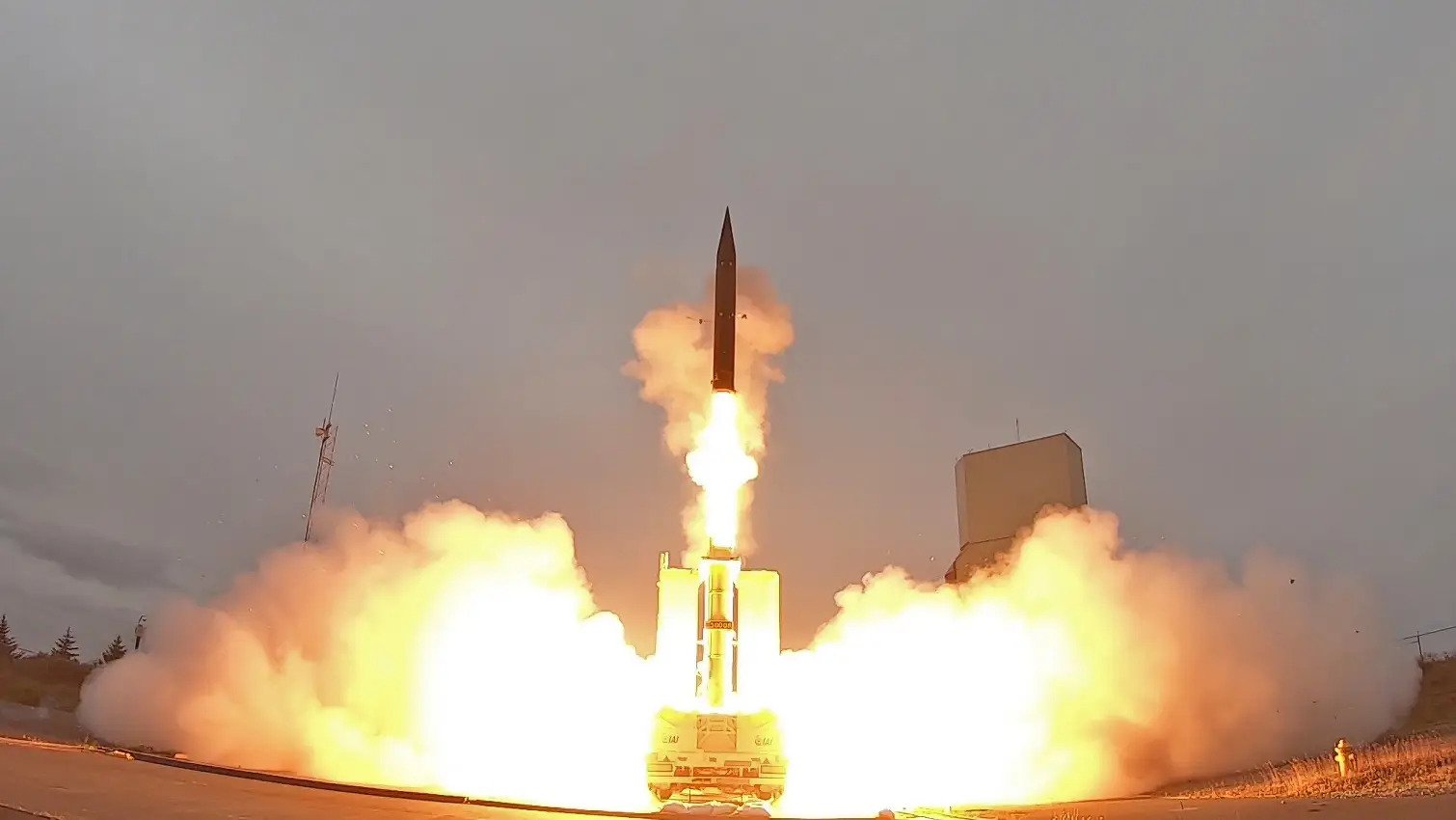 Israel Today reported on 18 September that US President Joe Biden’s administration has blocked the sale of an advanced Israeli air defense system to Germany.

According to the details, Israel has failed to sell its exo-atmospheric hypersonic anti-ballistic missile system, Arrow 3, to Germany, despite its numerous attempts to get US approval.

The air defense system is a US-Israeli defense project funded by the annual foreign aid to Israel. It is jointly developed and produced by Israel Aerospace Industries (IAI) and Boeing.

Following the meeting, Israeli Defense Minister Benny Gantz contacted the US administration to ask for its approval of the sale. However, the request was rejected, even after several attempts.

US approval is mandatory, considering US taxpayers have covered 80 percent of the project’s budget, investing up to $2.2 billion in research and development efforts towards IAI.

Scholz renewed his interest in the system during his meeting with Israeli Prime Minister Yair Lapid in Berlin on 12 September.

“We are very keen to work with Israel, including in the area of air defense where Israel has a very effective product with the Arrow 3 system,” Scholz said in a joint press conference with Lapid.

The public remarks came as a shock to Lapid, as Israel often goes out of its way to keep the details of possible arms exports secret.

Ariel Kahane reported in Israel Today that Lapid did not take Scholz’s explicit reference to “Israeli missiles” well, and refused to provide him with any technical information.

Scholz aims to integrate the Israeli defense system “within the framework of NATO,” despite the Arrow 3 system being relatively new, with no proven efficiency beyond control tests.

Unlike the THAAD, the worth of the Arrow series of air defense systems is still questionable, considering its previous failures over the years.

In April of 2021, Israel acknowledged its failure to shoot down errant Syrian missiles that crossed into Israel on several occasions, detonating in the air or falling in open areas.