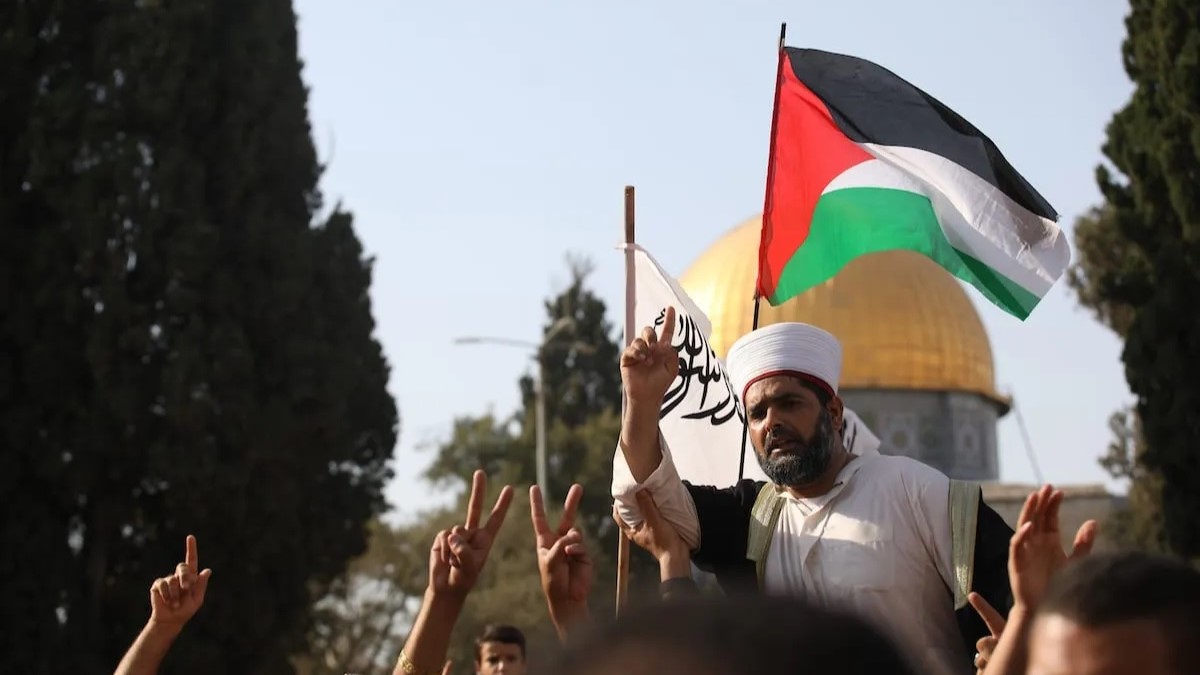 Israeli troops raided the home of the director and Imam of Al-Aqsa Mosque, Omar al-Kiswani, on 19 September in the town of Al-Tur in occupied East Jerusalem.

According to local sources, Al-Kiswani was transferred to the Al-Maskobiya interrogation center after being arrested at his home. He was released hours later.

The reports indicate several mobile phones and computers were confiscated during the raid of his house.

Israeli intelligence allegedly threatened the Mosque’s director a few days earlier, warning him not to continue making statements that “disturb” the government in Tel Aviv.

The targeting of Al-Kiswani came one day after the latest illegal incursion of Israeli settlers into Al-Aqsa Mosque.

On Sunday dozens of settlers stormed the Al-Aqsa compound under the protection of heavily armed troops, performing Talmudic rituals throughout the Mosque’s courtyards, according to witnesses.

Far-right Israeli groups have recently increased calls for Israeli worshippers to storm the holy site en masse on 29 September on the occasion of the Jewish New Year.

Last May, ahead of the provocative ‘Flag March‘ in East Jerusalem, Hezbollah Secretary General Hassan Nasrallah warned of “dire consequences” should a dangerous escalation take place at Al-Aqsa Mosque.

Jewish supremacist groups have for months been calling to demolish Al-Aqsa Mosque in order to build a third Jewish temple atop the rubble.

The actions of these extremist groups have deteriorated an already volatile situation in occupied Jerusalem and the West Bank.

In recent months, the Israeli authorities have drastically ramped up their attacks in the Palestinian territories, due to the increase of retaliatory attacks launched by Palestinian resistance groups such as Hamas and the Palestinian Islamic Jihad (PIJ).

Tensions escalated significantly after Israel carried out an unprovoked, three-day bombing campaign on the Gaza Strip, which left dozens of civilians dead, including 17 children.