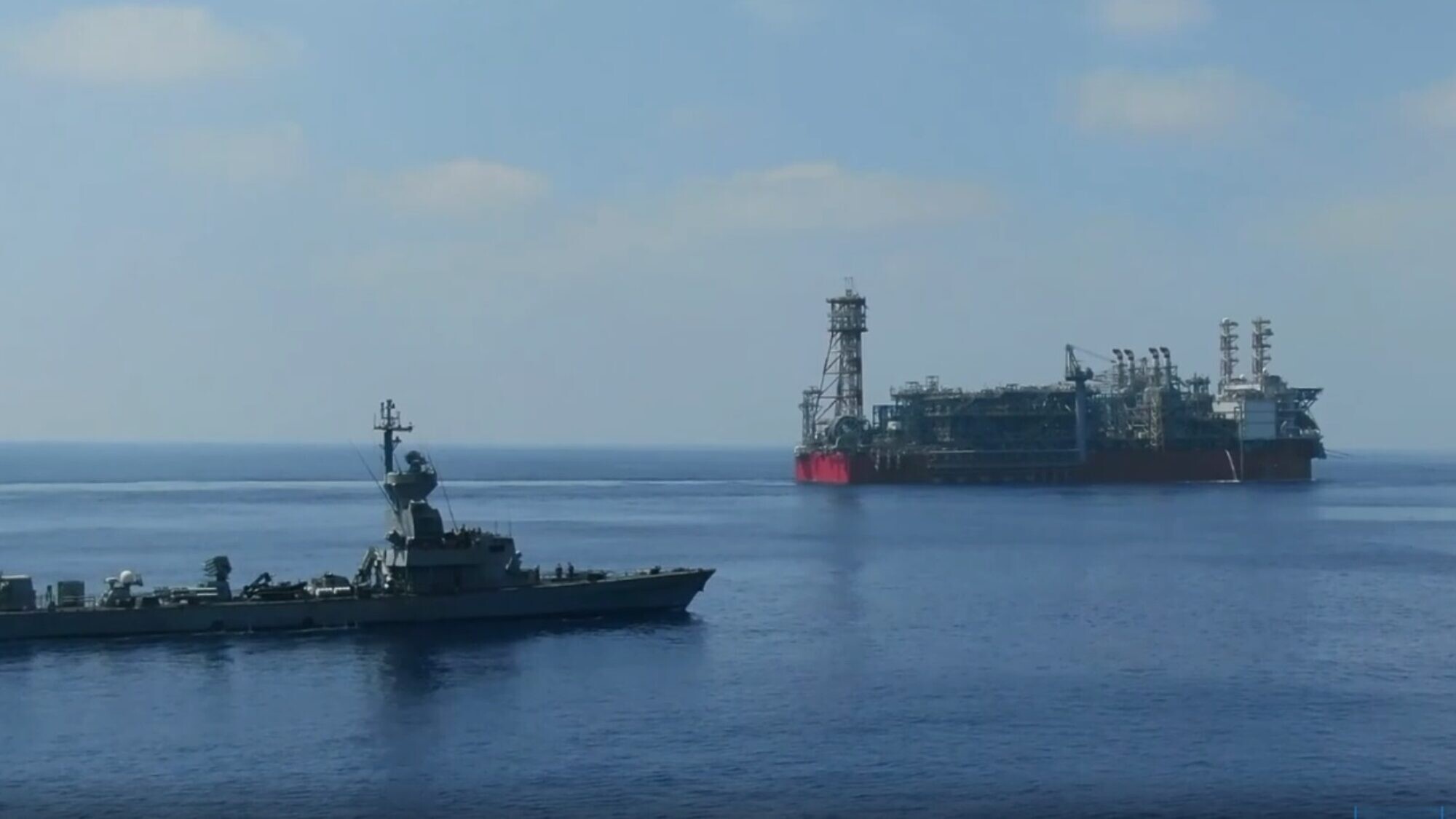 Outgoing Lebanese President Michel Aoun revealed on 19 September that US-mediated negotiations to demarcate the maritime border with Israel are in their “final stages.”

“Negotiations to demarcate the southern maritime borders are in their final stages, in a way that guarantees Lebanon’s rights to explore for gas and oil,” Aoun tweeted on Monday after meeting with UN Special Coordinator for Lebanon Joanna Wronecka.

Last week, Lebanon received a set of coordinates from US mediator Amos Hochstein, which would establish line 23 as the maritime border, giving Israel complete control of Karish. In exchange, Lebanon would be allowed control of the prospect Qana gas field.

Aoun’s claims on Monday came just days after Israel revealed plans to connect the Karish gas rig to the country’s pipeline network, allegedly in order to “test the drilling rig, and the systems for pumping gas from the platform to the network.”

According to Hebrew media reports over the weekend, following the release of this statement by the Israeli energy ministry, the military high command scrambled to make sure a clarification was issued, highlighting that the test is “not about extracting gas.”

She added that the decision to make the clarification came from Eyal Hulata, the head of the National Security Council.

During a speech one day after the Israeli statement was released, Hezbollah leader Hassan Nasrallah cautioned Israel against any plans to begin extracting gas from Karish before talks conclude, saying: “Our eyes are on Karish. Our missiles are pointed towards Karish … Israel, the US, and EU all know we are not bluffing.”

The resistance leader went on to add that the group has sent specific warnings to Israel “behind the scenes.”

Previously, Nasrallah warned that “either Lebanon and [Israel] will extract gas, or there will be no extraction for either party,” adding that the resistance group would defend Lebanon’s sovereignty “no matter the repercussions.”

He has also repeatedly stated that securing Lebanon’s offshore resources could prove instrumental in reversing the country’s dire economic meltdown.