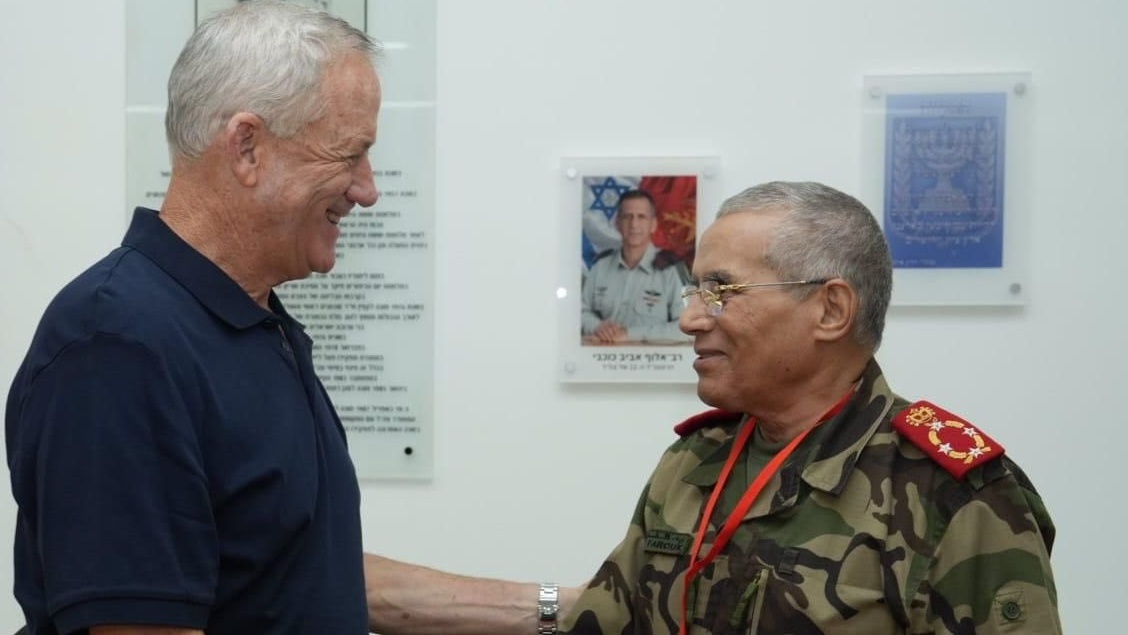 According to the report, Morocco has acquired an electronic intelligence (ELINT) system capable of collecting radar signals and performing signal intelligence (SIGINT) actions.

The system is intended to assist the Moroccan army to examine and analyze communications by its adversaries, in addition to collecting time-sensitive intelligence.

Earlier on 26 June, Elbit announced that it “was awarded an approximately $70 million contract to supply an Electronic Warfare (EW) solution to an international customer.”

The identity of the customer was kept secret by the company,  which is a long-lasting Israeli tradition when it comes to arms sales.

The contract will be fulfilled over a period of two and a half years, according to Elbit.

Another purchase deal, worth $500 million for an array of Barack-8 air defense systems, was announced officially in February 2022.

El-Farouk was on an official visit to Israel to attend the first international innovation conference hosted by the Israeli army, as part of its 2022 strategic plan.

The conference hosted the chiefs of staff of numerous militaries from around the world and focused on sharing insight into the challenges faced against their adversaries.

“I asked the general to convey my deep appreciation to his Majesty King Mohammed VI for his leadership and role in expanding relations between our countries,” Gantz said in a tweet after meeting El-Farouk.

However, despite the warm relationship between Tel Aviv and Rabat, hundreds protested outside Morocco’s parliament on 9 September against normalizing ties with Israel.

Protesters burned the Israeli flag, chanting slogans against Moroccan Foreign Minister Nasser Bourita and the Israeli representatives in the country.