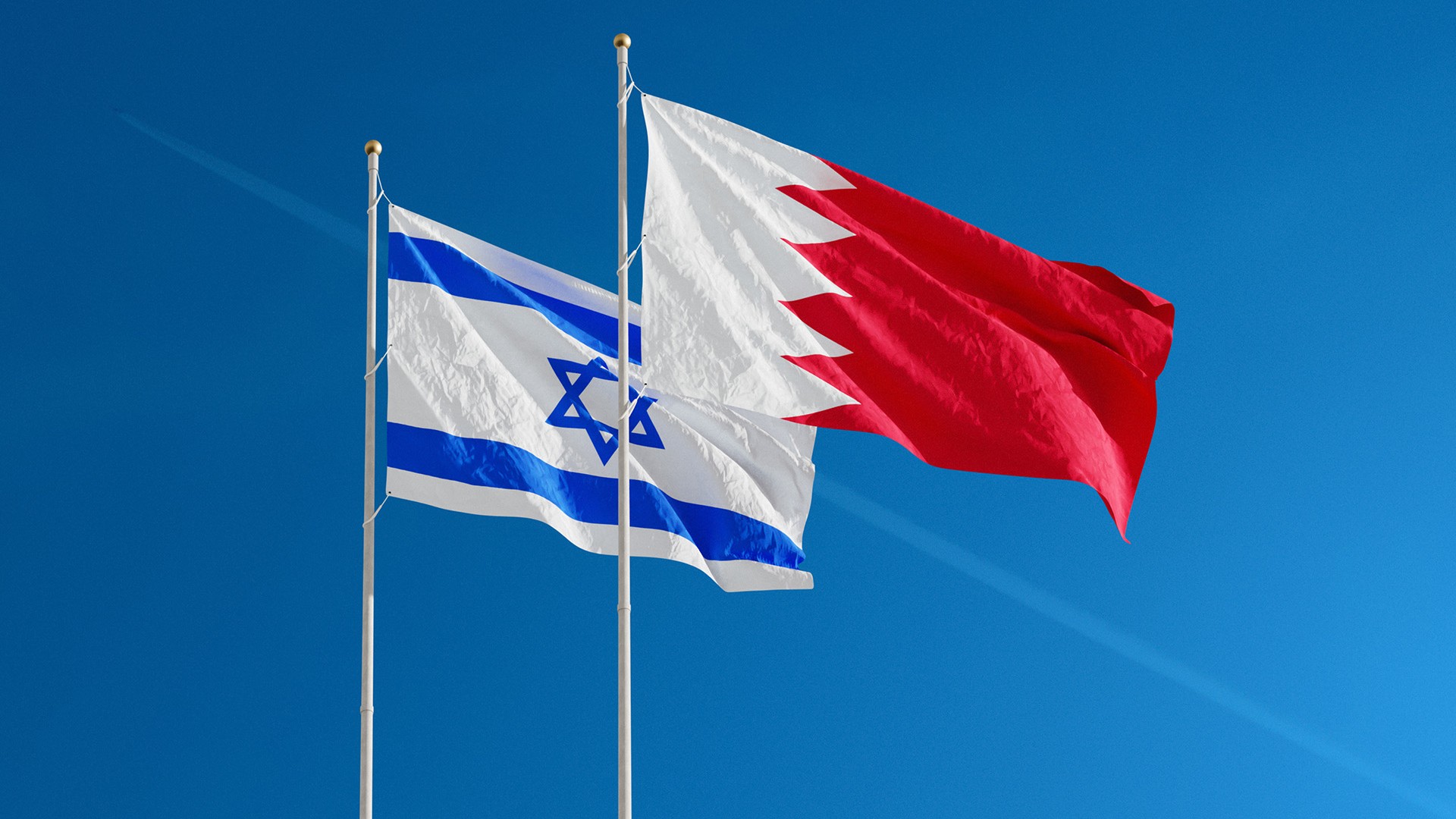 On 20 September, Israel and Bahrain launched talks to negotiate a free trade agreement, aimed at removing barriers between the two nations.

According to reports, the Minister of Economy and Industry of Israel, Orna Barbivai, met with her Bahraini counterpart, Salman bin Khalifa Al Khalifa, in Bahrain’s capital to begin the negotiations.

“A free trade agreement with Bahrain as part of strengthening broader regional cooperation will strengthen economic relations between the countries, increase the scope of investments, remove trade barriers and create opportunities for entrepreneurs and companies in Israel and Bahrain,” Barbivai remarked.

Bahrain, the UAE, and Israel signed the Abraham Accords in 2020 to normalize diplomatic relations, a move mediated and supported by the Trump administration.

While economic ties with the UAE have since taken off, Israel’s trade with Bahrain has lagged far behind, with the total trade between both countries standing at just $7.5 million.

The UAE became the first West Asian Arab nation to sign a free trade agreement with Israel on 31 May, with the deal proposing to eliminate tariffs on most goods, as part of the goal to raise bilateral trade to over $10 billion in a five-year period.

The reduction or elimination of tariffs will affect 96 percent of goods traded between the two countries, such as food, medicine, jewelry, and industrial chemical products.

Israeli Prime Minister Yair Lapid described the deal as a “historic and important moment for the state of Israel,” while the Minister of Trade for the UAE, Thani al-Zeyoudi, referred to the deal as “a new chapter in the history of the Middle East.”

The sale of weapons to Arab countries that have normalized relations with Tel Aviv shows no sign of diminishing. On 28 March, Israeli media revealed that the UAE, Bahrain, and Morocco had expressed an interest in acquiring Israel’s Iron Dome, Green Pine, and Arrow missile defense systems.

The UAE in particular seeks to purchase such systems in order to protect itself from retaliatory strikes launched by the Yemeni armed forces and the Ansarallah resistance movement. The attacks are aimed at pressuring Abu Dhabi to end its involvement in the US-backed, Saudi-led aggression against the people of Yemen.