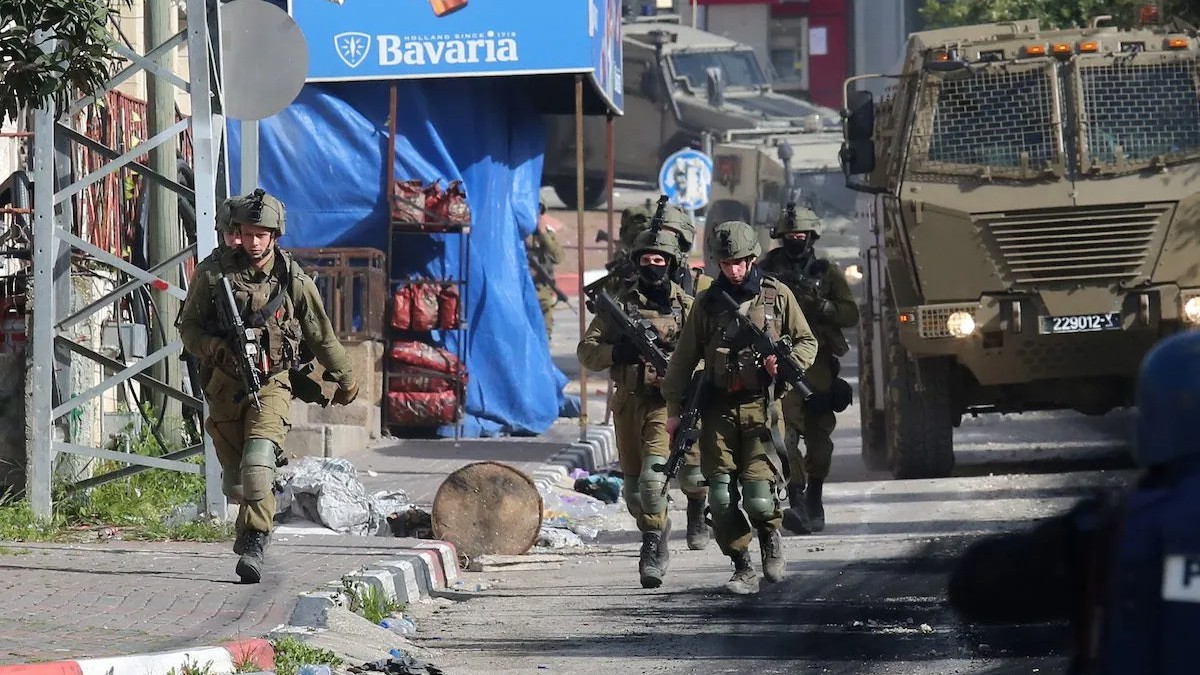 Former Palestinian detainee Hisham Abu Hawash was rearrested on 20 September during a series of campaigns launched by the Israeli forces across the West Bank.

The occupation forces released Abu Hawash several months ago after a 141-day hunger strike. He had been accused of engaging in ‘terrorist’ activities and was imprisoned without charges under an administrative detention order.

The freed prisoner was detained alongside 12 others in the towns of Dura and Hebron, yet Israeli forces have refrained from commenting on Abu Hawash’s renewed arrest.

The Israeli authorities claim Abu Hawash was associated with the Palestinian Islamic Jihad (PIJ) and, once again, involved in “terror activities,” despite these charges never being brought up against him during his last detention.

Abu Hawash’s hunger-strike marathon was able to draw the attention of the Palestinian and international community during a period of escalation between Tel Aviv and Palestinian resistance groups.

Palestinians have rallied in support of Abu Hawash across the occupied West Bank and the beleaguered Gaza Strip.

Prisoner advocacy groups had cautioned that Abu Hawash was in “imminent danger of death.”

Abu Hawash was one of the many detainees who rejected food and water in order to protest their confinement. Prisoners on hunger strikes are frequently hospitalized for extended periods of time until the Israeli authorities agree to release them.

The policy of administrative detention allows the Israeli military to detain Palestinians for an indefinite period of time without charging them or allowing them to stand trial.

The practice has been widely condemned as a violation of Article 9 of the United Nations International Covenant of Civil and Political Rights (ICCPR), which gives all human beings the right to be promptly informed of the charges against them and brought before a judge.

There are currently over 500 Palestinians held in Israeli prisons under Israel’s so-called administrative detention.