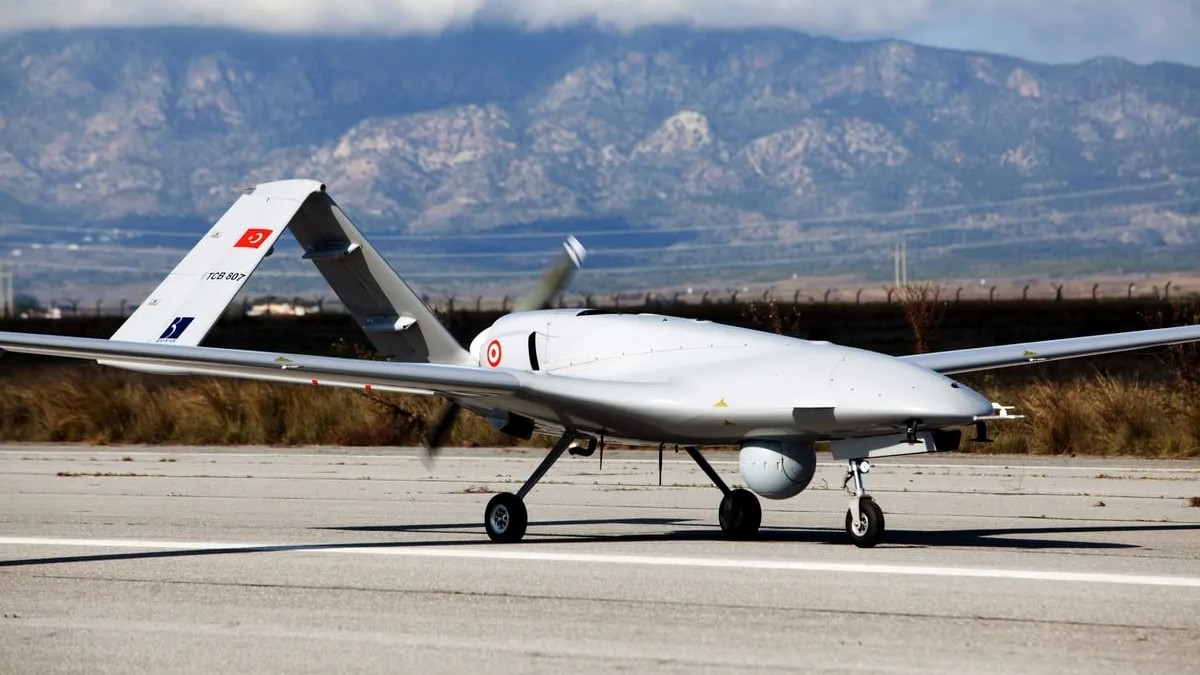 On 21 September, Turkish defense firm Baykar delivered 20 armed drones to the UAE. According to two Turkish sources, this transaction took place with the aim of mending bilateral ties.

International demand for Baykar’s manufactured drones soared after their success in Ukraine, Syria, and Libya; they contain laser-guided, armor-piercing bombs that helped repel a UAE offensive two years prior.

The UAE and Turkey have begun salvaging diplomatic ties with one another this year, following year-long hostilities over disagreements relating to the future of Libya, Ankara’s support of armed groups in Syria, and its close ties to Qatar, a regional rival of the UAE.

The UAE and Saudi Arabia hope to strengthen diplomacy with Turkey in order to counter “security challenges” from Iran.

Both Saudi Arabia and the UAE have faced retaliatory drone attacks from Yemeni resistance movement Ansarallah, on its cities and oil facilities, which is an accrediting factor to their bolstering of security cooperation.

An unidentified source claims Abu Dhabi and Riyadh have been negotiating to acquire Bayraktar TB2 drones from Ankara. “They decided during the negotiations with the UAE to quickly deliver 20 armed drones,” the source said, adding they were transferred earlier this month.

Months earlier, the two governments announced they had agreed to a nearly $5 billion swap deal in local currencies, reinforcing the economic partnership between the former rivals and providing Ankara with a much-needed lifeline as it battles a major currency crisis.

Late last year, the UAE also announced they would commit a $10 billion fund for investments in Turkey, according to the Chairman of Abu Dhabi Development Holding, Mohammed Hassan Al-Suwaidi.

The financial deal between the UAE and Turkey comes during a severe economic crisis in Turkey, with protests growing in Ankara and Istanbul over the slump in the Turkish lira.