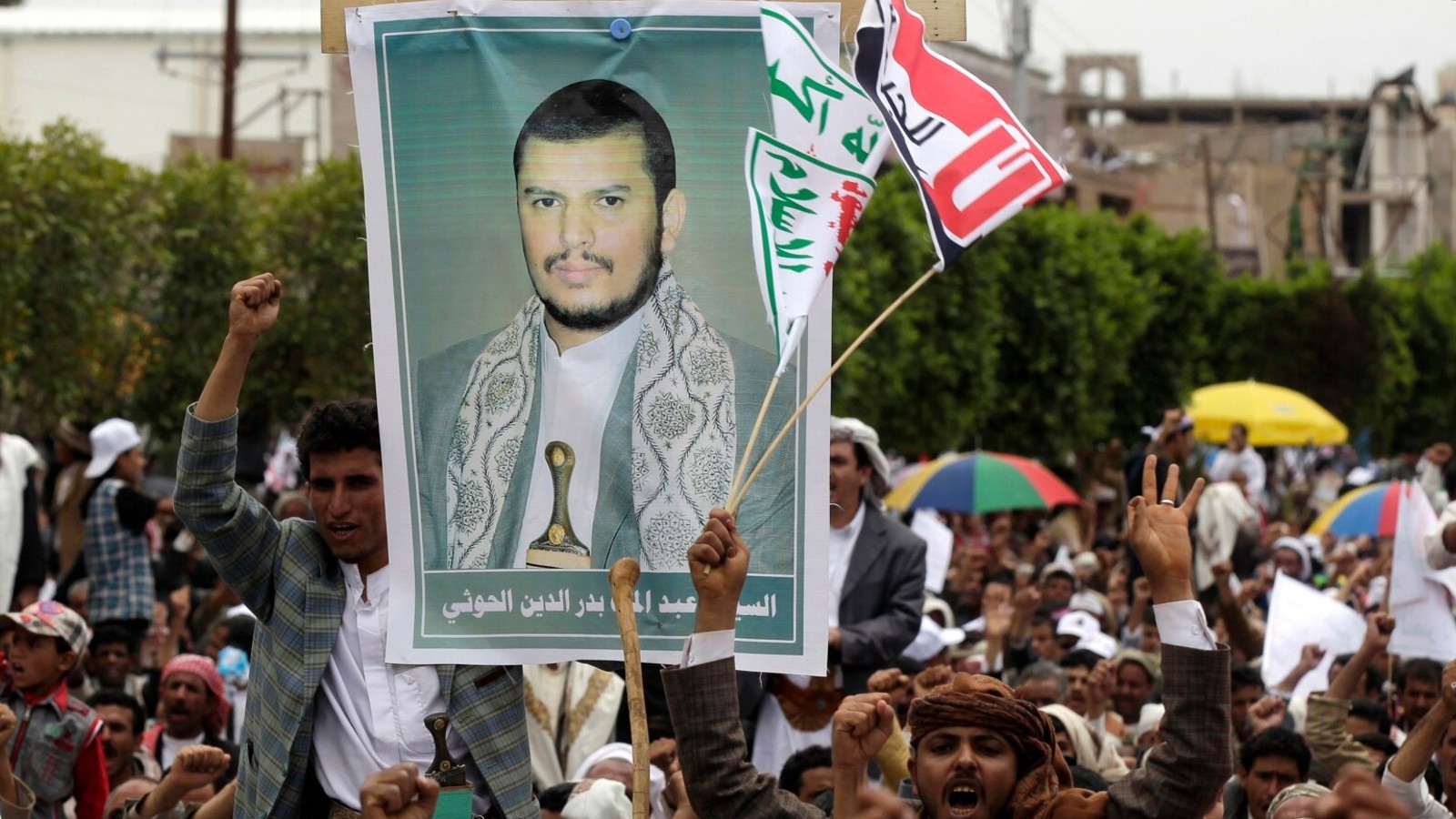 On Wednesday, 21 September, tens of thousands of Yemenis took to the streets in the northwestern city of Sa’ada to mark the eighth anniversary of the 21 September revolution against the Saudi-backed regime.

Waving national flags, holding banners, and shouting slogans, people on the streets of Sa’ada marched to condemn the aggressions perpetrated by the Saudi-led coalition, while showing their support and admiration for the former leader of the massive Ansarallah movement Hussein al-Houthi, as well as the current head of the movement, Abdul Malik al-Houthi.

According to Press TV, demonstrators made it clear that the revolution of 21 September 2014 was a massive uprising staged by the entire Yemeni society against a government under foreign tutelage.

The communiqué also stressed that Yemeni people from various parts of society united against foreign intervention, and are committed to liberating their country from the clutches of foreign states and the Saudi-led aggressions.

The statement praised all Yemeni ethnic groups for their mass participation in the 21 September Revolution, emphasizing that they made significant contributions in order to preserve their faith, values, pride, identity, and moral principles.

On 20 September, the leader of Yemen’s Ansarallah resistance movement, Abdul-Malik al-Houthi, gave a speech to commemorate the eighth anniversary of the 21 September Revolution.

“Before the revolution, the American ambassador was the president of Yemen,” al-Houthi stated, adding that “the Americans tried to exploit the independence of our nation and dominate our country indirectly and without war. The American plot was based on increasing the political divide in line with the internal disintegration of our country.”

Following a popular uprising against the Saudi-backed regime of Abdrabbuh Mansur Hadi in 2014, the Ansarallah resistance movement was able to gain full control of the country’s capital Sana’a following a rapid advance from Sa’ada.

However, Saudi Arabia together with allied countries launched a massive bombing campaign against Yemen just six months later, with the objective to reinstall the Hadi regime. The war has now lasted eight years and caused tremendous human suffering.