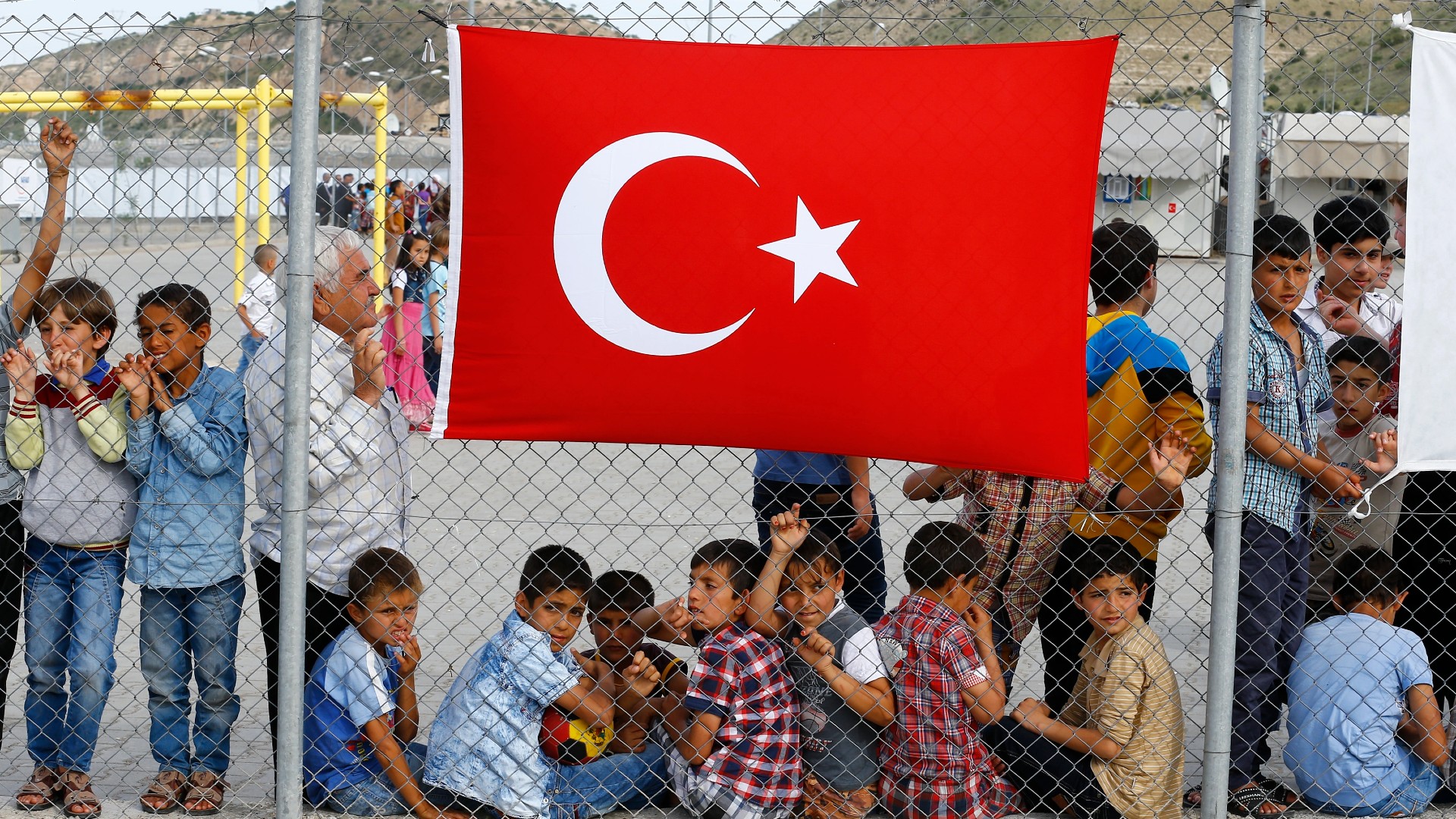 Since 21 September, a large group of Syrian refugees has been gathering in Turkey to form a convoy to enter the EU via Greece.

According to a report from The Guardian, 100,000 of the 3.5 million Syrians in Turkey are expected to join the recently formed “Caravan of Light.”

The establishment of the group took several weeks, coordinated through the messaging app Telegram, with participants being advised to bring their essentials to the mass immigration.

Organizers announced that the starting point for the movement is in Edirne, northeast of Turkey, allowing the refugees to cross over through Greece’s border unhindered.

According to local reports, the caravan movement was also established to protect refugees from discrimination. Turkey has seen an upsurge in discrimination towards Syrian refugees, with organizers criticizing the “abhorrent racism” that has led to deadly attacks on Syrians.

Over recent months, Turkey has become an increasingly dangerous place for nearly four million Syrians living in the country, as a steep economic downturn has fueled anti-immigrant and racist sentiments.

Earlier this month, Faris Mohammed Al-Ali, an 18-year-old Syrian was killed in an alleged “hate crime,” while 70 year-old Leyla Mohammed, was assaulted in the southeastern province of Gaziantep by a young Turkish man, back in May.

Experts have warned that hate crimes against Syrians in Turkey are on the rise. In June, two Syrian youths were killed by angry Turkish mobs in separate incidents in Istanbul.

“Syrian refugees have fled a bloody conflict, torture, enforced disappearance, and other abhorrent abuses to seek safety in Turkey. It is appalling that they now find themselves facing further attacks,” said Sara Hashash of the human rights group Syria Campaign.

This hatred is being fueled by far-right political figures, like the leader of the far-right Iyi party, Meral Aksener, who on 6 September likened Syrian refugees to “garbage” and vowed to kick them all out.

President Recep Tayyip Erdogan has also announced plans to return the millions of refugees to their country, with his strategy hinging on “liberating” a 30-kilometer zone in Syria’s northern region to create “safe zones” for the refugees.