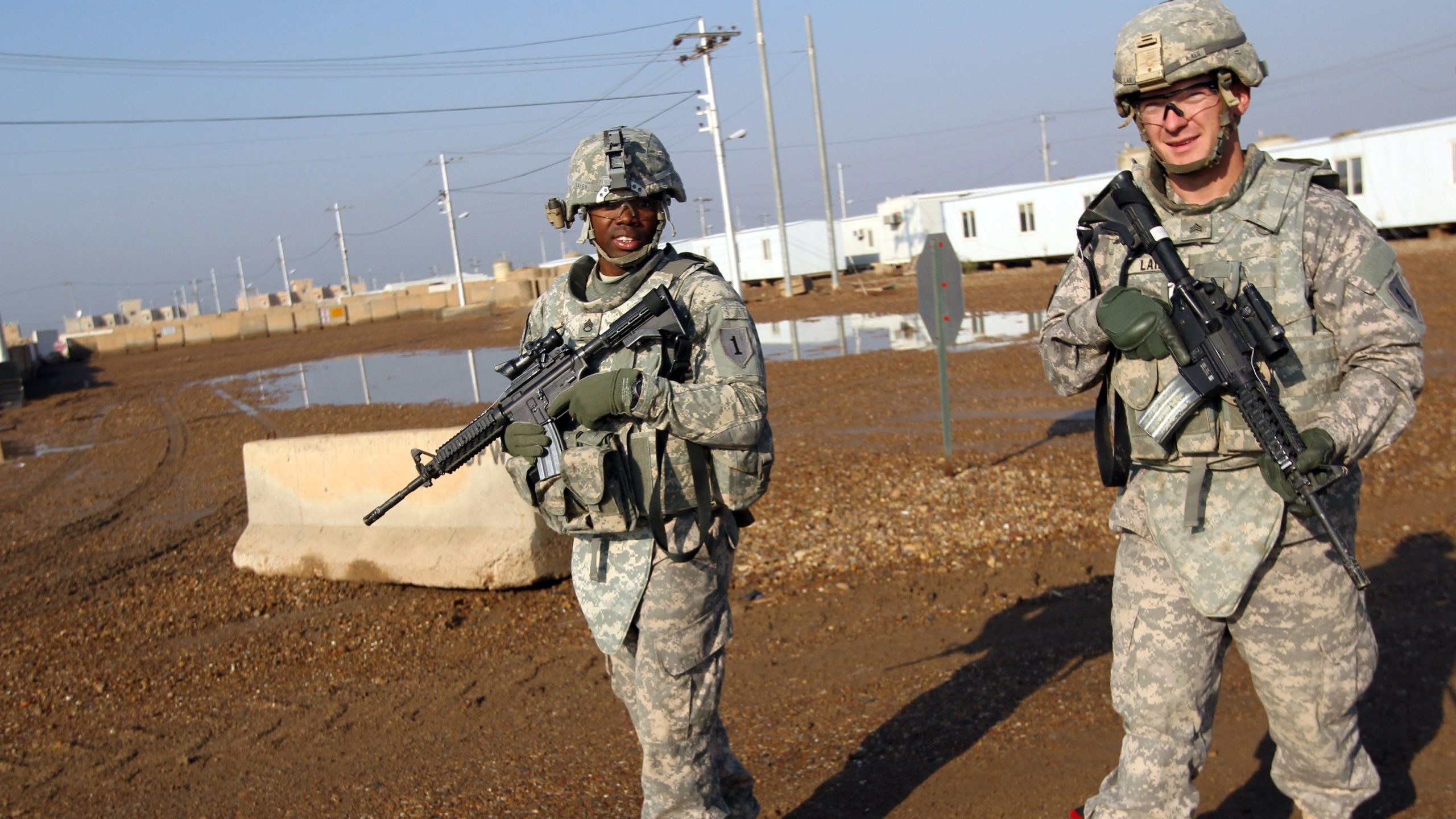 A 15-year-old Iraqi girl, Zainab Essam Majed al-Khazali, was killed on 20 September by the gunfire of US army troops as they were conducting military drills on Victoria Base, near Baghdad International Airport.

The Iraqi Security Media Cell (ISMC) announced that it has launched an investigation into the murder, which it initially referred to as a “random shooting.”

Iraq’s security forces, however, said: “The killing of Zainab Essam Majed coincided with the presence of training operations for the American forces … the bullet that was taken out of the girl’s head confirms that it is from one of the weapons used by the American forces in the embassy and airport.”

The head of the Asaib Ahl al-Haq resistance group, Qais al-Khazali, demanded via twitter that “intelligence services present a detailed report to the Iraqi people, explaining … this cowardly incident, and how a military base can exist on Iraqi soil in clear violation of the Iraqi constitution … and sovereignty.”

Khazali also condemned the use of live ammunition in the US training and drill exercises, which he said were carried out in a residential area with a disregard for civilian life.

According to reports, the girl, who bears the same family name as the Asaib Ahl al-Haq leader, is the granddaughter of a member of the organization who was martyred, Majed al-Khazali. Her funeral procession was held the following day.

The killing of Zainab al-Khazali took place near the notorious Abu Ghraib prison camp, which was formerly run by US forces during the years following its invasion and occupation of the country in 2003.

Abu Ghraib was the center of several scandals involving the brutal torture, mistreatment, and murder of dozens of Iraqis by US military personnel.

The illegal US occupation of Iraq, which persists until today, has been responsible for the deaths of at least one million Iraqis.

Khazali was killed just days after the death of Mahsa Amini in Iran, whose passing has been used by western media and political leaders to further their attacks against the Islamic Republic.

During his speech at the UN General Assembly (UNGA), US President Joe Biden blasted Tehran for Amini’s death while in police custody, while at the same time failing to make any mention of Khazali.