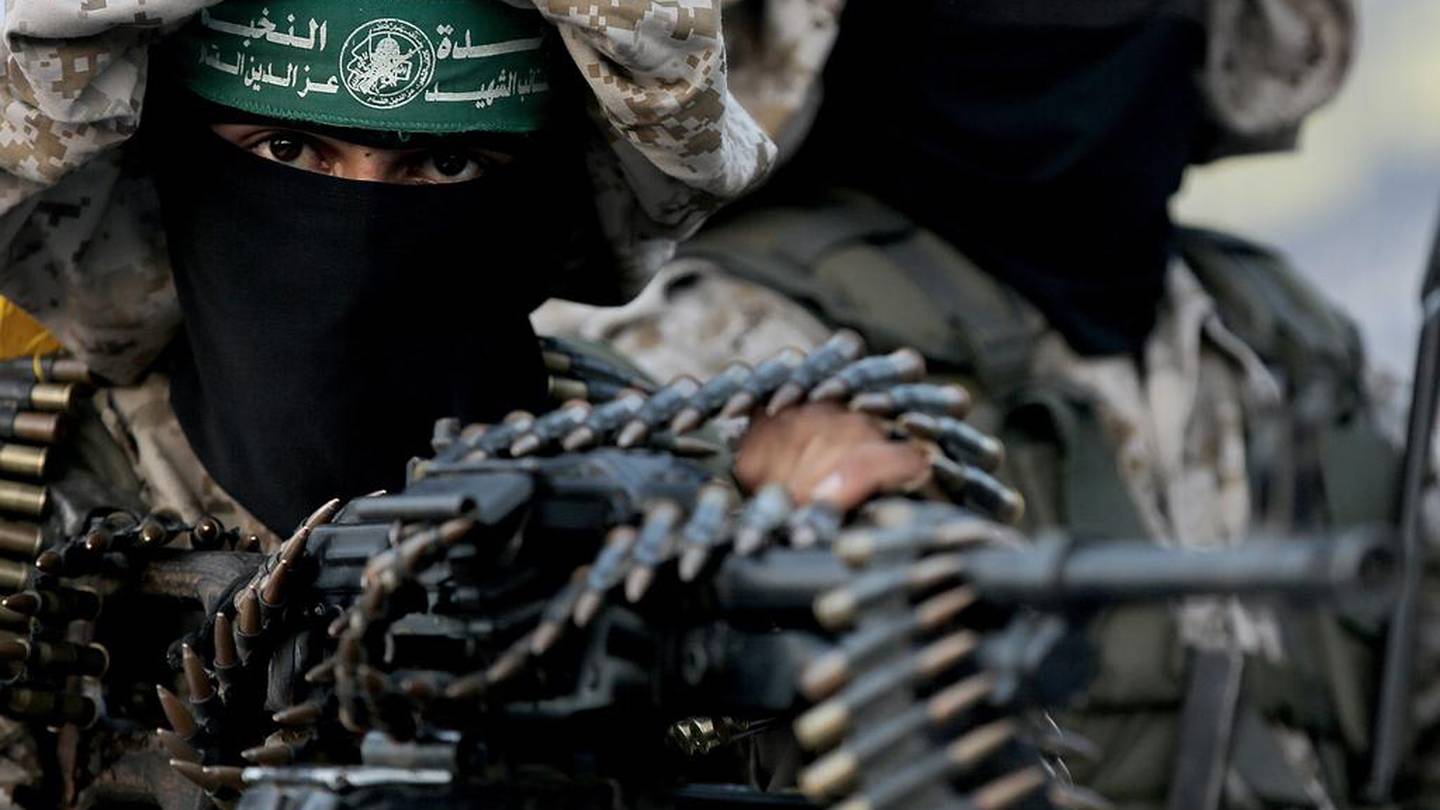 The Palestinian resistance faction, Hamas, issued a statement on 22 September warning of a major confrontation with Israel if it keeps up its continuous desecration of the Al-Aqsa Mosque compound and its expansionist policies throughout the holy city of Jerusalem.

“The continuation of the Zionist aggression and their brutality against Jerusalem and the holy sites will be cause for a major battle that will end with the demise of the occupation,” a member of the group’s political bureau, Mahmoud al-Zahar, said during a press conference in Gaza.

Zahar strongly condemned what he calls the Israeli government’s “Judaization scheme,” referring to Israel’s ongoing seizure of Palestinian land and its subsequent building of illegal settlements in East Jerusalem and elsewhere.

“These violations will not pass,” he added, while calling on the international community to “take the necessary steps” to prevent them.

A few hours before the Hamas statement, far-right, extremist Israeli MP of the Otzma Yehudit party, Itamar Ben Gvir, stormed the Al-Aqsa Mosque under heavy protection from police, who at the same time were preventing Palestinian worshippers from entering the holy site.

Ben Gvir is notorious for his extremism, discriminatory rhetoric against Palestinians and Arabs, and his support for violent settler groups who regularly storm the Al-Aqsa Mosque and desecrate its grounds.

The Hamas statement comes as several Jewish holidays approach, which prompted Israel over the past week to announce a state of alert across the occupied territories and the deployment of thousands of troops and reserve soldiers, aimed at preventing “friction.”

Since the announcement, and in celebration of the upcoming Jewish holidays, several far-right settler groups have made calls to organize mass incursions into the Al-Aqsa Mosque.

The resistance’s warning also comes in the lead-up to Israel’s upcoming elections, through which former prime minister Benjamin Netanyahu and his far-right Likud party, currently ahead in the polls, are gearing for a return to power.