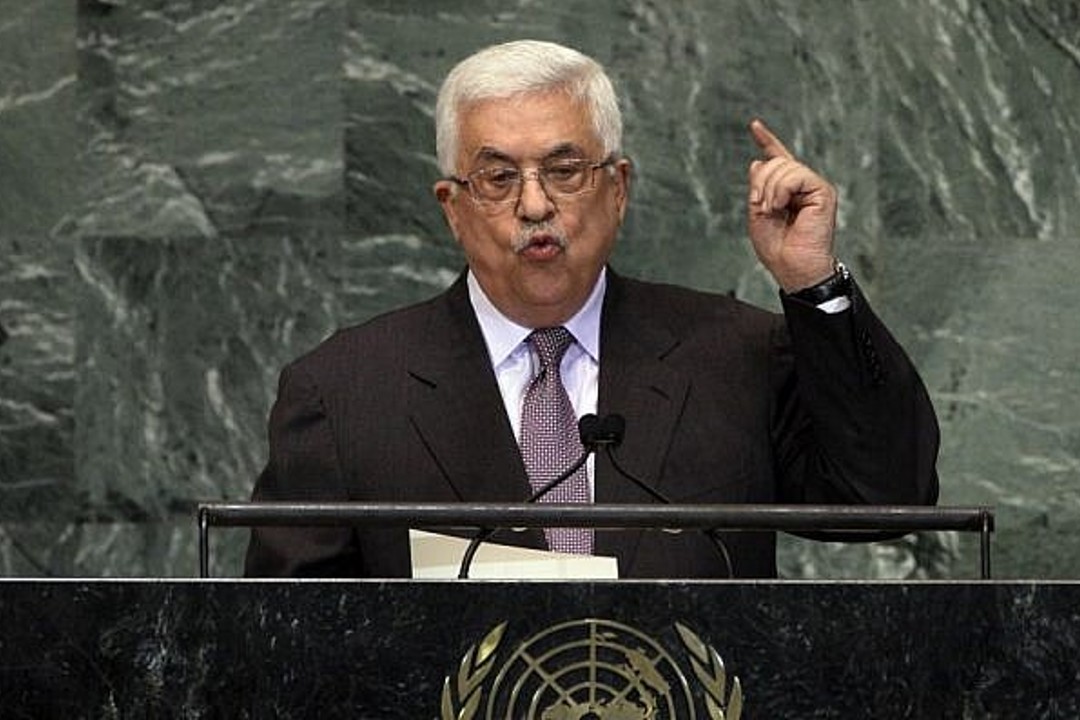 A recent poll has shown that only 26 percent of Palestinians are content with the management of Mahmoud Abbas as president of the Palestinian Authority (PA), while 71 percent are not.

According to the survey published by Al-Resalah on Wednesday, 21 September, more than 74 percent of Palestinians want Abbas to leave the highest office of the presidency.

The survey also projected that if there was an election between Abbas and Hamas leader Ismail Haniyeh, the latter would defeat Abbas in all of the territories, including the West Bank.

The Palestinian Center for Policy and Survey Research polled 1,270 people, with a margin of error of no more than three percentage points.

The government of Mahmoud Abbas has published mandates to prevent parliamentary and presidential elections from taking place. For most Palestinians, these were carried out in order to satisfy Israel’s desire to keep Palestinians internally divided.

Dissatisfaction with the PA has been growing inside West Bank for a period of time, particularly since the murder of Nizar Banat, an outspoken critic of the PA who was killed in June 2021.

Palestinians have expressed their concern about alleged security cooperation between the Israeli occupation troops and the Palestinian Authority.

On Wednesday, 21 September, the PA reached a truce with Palestinian resistance factions, following violent clashes due to raids conducted against local resistance groups in Nablus.

According to a statement obtained by Quds Press on 22 January, various factions condemned the PA for attempting to “extinguish the torch of popular resistance in Jabal Sabih, Beita, Beit Dajan, and other areas of the West Bank.”

Meanwhile, Israel has blamed the PA for not cooperating enough, as occupational forces have gone on a spree to eliminate various armed factions in the West Bank.

Israel’s Kan channel quoted an Israeli official as saying that “the Palestinian security services should increase their activity in the cities of the West Bank to prevent further escalation.”