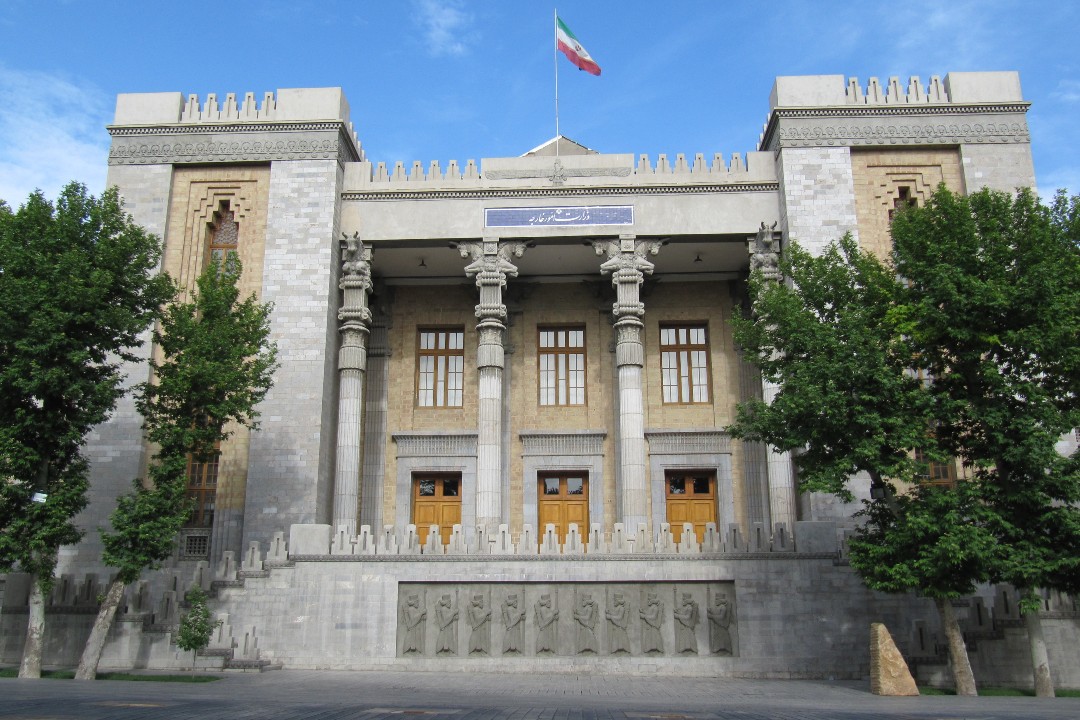 The government of the Islamic Republic of Iran issued official protests to the Swedish and the Belgian governments on 23 September for attacks perpetrated against the Iranian embassies in Stockholm and Brussels.

The Director General of Protocol of the Iranian Foreign Ministry reportedly summoned the Swedish chargé d’affairs, in the absence of the ambassador, on Friday over an attack against its embassy in Stockholm.

Per the Vienna Convention, the Swedish police are required to take all the security measures to guarantee the protection of their embassy, which they failed to do.

The Swedish diplomat stated he would communicate the protest to his government, according to PressTV.

On the same day, the Iranian Foreign Ministry expressed its formal protest to Belgium over a similar attack against the embassy of the Islamic Republic in Brussels.

According to the Iranian foreign ministry, Belgium is “unquestionably responsible” for ensuring the security of foreign diplomatic missions. The embassy in Brussels also condemned the attack.

Protests to demand answers and justice for the death of 22-year-old Mahsa Amini have erupted in several Iranian cities as well as in several countries in the west.

Amini, a Kurdish woman, died in hospital three days after fainting in the public waiting room of a Tehran police station, where the moral security police summoned her for alleged improper wearing of the hijab, a mandatory item of clothing for women in the Islamic Republic.

Protests against the moral security police have turned violent both in Iran and abroad.

Iran’s state media reported that the death toll is at least 26 people, including five security officers. On the other hand, the New York-based Center for Human Rights in Iran (CHRI) put the figure at 36, expecting it to rise.