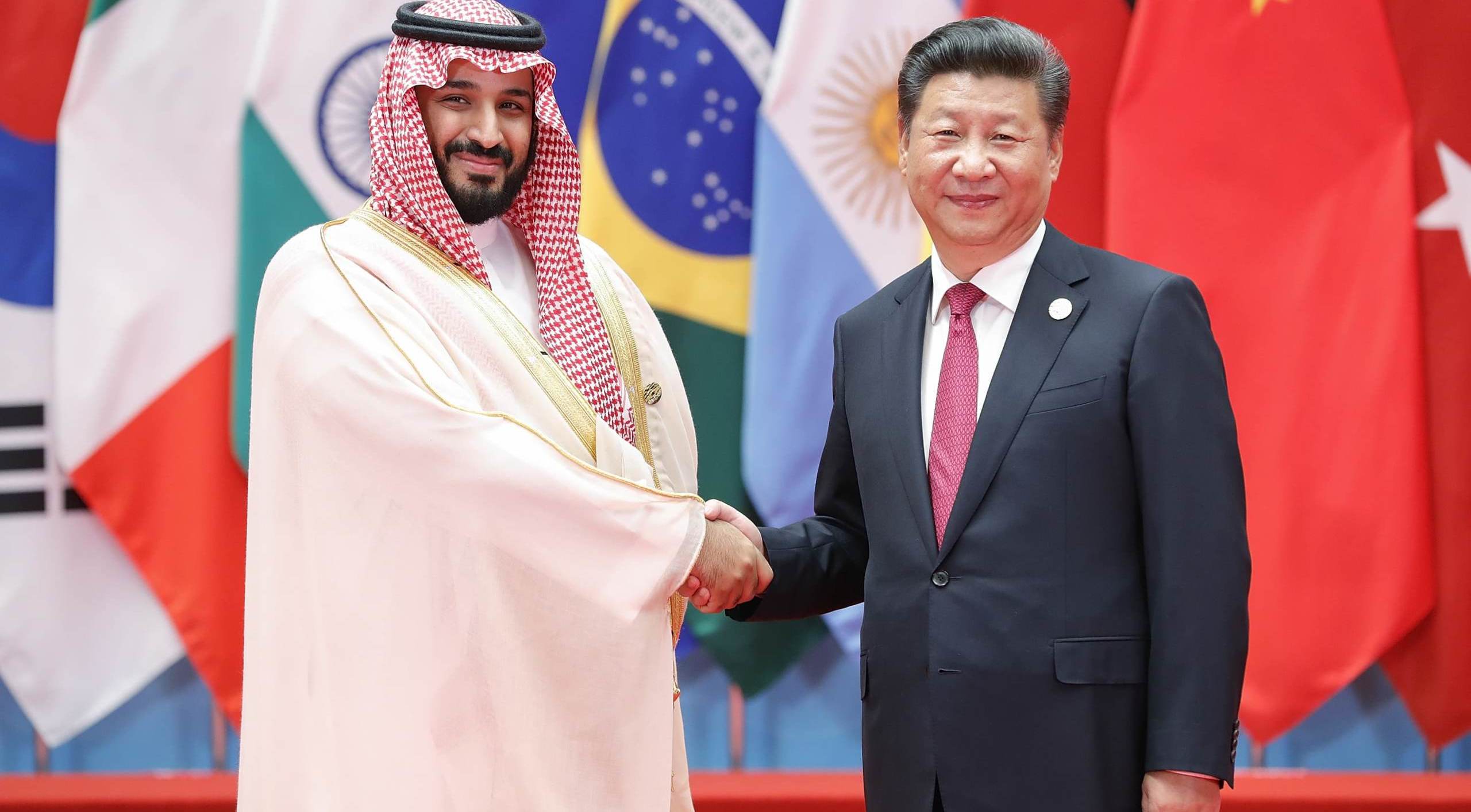 Despite acknowledging the US as the main foreign influencer in the region, Arab youth prefer Russia, Turkey, and China to the United States, according to the recent Arab Youth Survey.

When people were asked about non-Arab nations – specifically which ones they perceive to be an ally for their country – a staggering 78 percent chose China, followed closely by Turkey and Russia.

Nations such as Israel and Iran were predictably at the bottom of the list, with 38 percent of Arab youth considering Iran as an integral ally, and only 12 percent saying the same for Israel, despite the 2020 ‘Abraham Accords’ normalization agreement touted by many Arab monarchies.

Over the past five years, the annual survey shows Arab youth consistently favoring China as a stronger ally than the US.

This is despite the more than 36 percent of respondents believing that the US has more influence in the Arab world than any other country. US influence is followed by Saudi Arabia (11 percent), Israel (9 percent), and the UAE and Iran tied at 7 percent.

The low perception of Iranian regional influence is in sharp contrast to the rhetoric of Arab leaders who often claim Tehran has oversized influence in the Arab world. Arab youth view Israel as more influential over their region than Iran.

Participants were also asked whether they were in support of or against US disengagement in the region, with a whopping 73 percent supporting the withdrawal of US troops, including the majority of respondents from Gulf Cooperation Council (GCC) nations, such as Saudi Arabia, UAE, and Kuwait.

The survey illustrates that Arab populations have views that are in sharp contrast with those of their governments on a number of geopolitical issues.

One explanation for the east-leaning results of the poll may be attributed to the crisis in Ukraine, and the subsequent western sanctions imposed on Russia, which have driven Moscow and Beijing to increase mutual cooperation with countries in West Asia and North Africa.

During the second quarter of this year, Saudi Arabia more than doubled its import of Russian oil, which has been available at a discount in the wake of severe economic sanctions. Intended to isolate Russia and cut its energy export revenues, the sanctions have instead created a severe energy crisis across the west and boosted substantial revenues for energy-producing Arab states.

Survey participants also hold western allies most responsible for the Ukraine war: 31 percent of Arab youth blame the US and its NATO allies, 15 percent blame Ukraine, and only 18 percent say the crisis is Russia’s fault.

Edward Luce wrote in the Financial Times on 21 September that the current tensions between Saudi Arabia and US President Joe Biden’s administration have forced Crown Prince Mohammed bin Salman to look toward Russia.

Even with Biden’s visit to Saudi Arabia in July, tensions between the two countries failed to deescalate, without a significant increase in oil production to offset some of the pressure on the supply side of global energy markets.