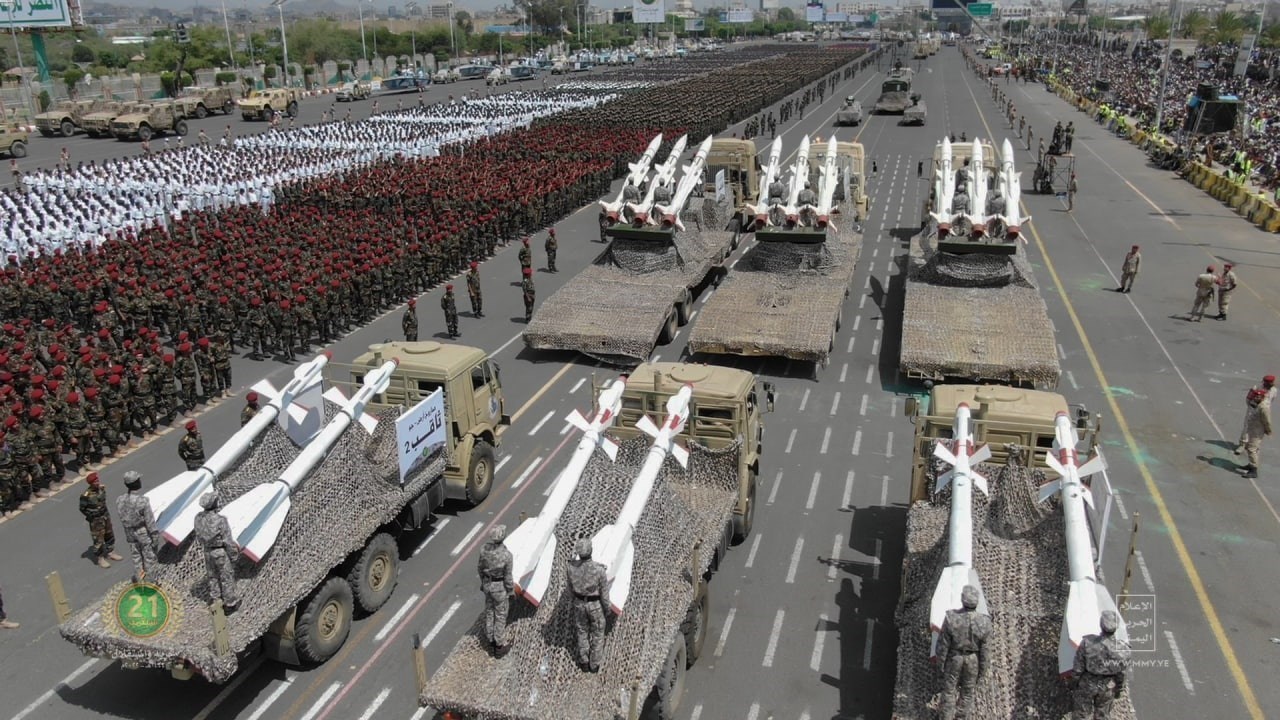 Yemen’s Ansarallah resistance group renewed a warning to foreign oil companies operating in areas under the control of the Saudi-led coalition and its allies about repercussions if oil revenues are not used to pay the salaries of public sector employees.

“Foreign companies that plunder our wealth should take the warning of the leader of the revolution [Abdul-Malik al-Houthi] seriously, if the salaries and the other points necessary to renew the truce are not complied with,” the spokesman for the resistance, Brigadier General Yahya Saree, tweeted on 26 September.

One week ago, Ansarallah leader Abdul-Malik al-Houthi accused the coalition of looting Yemeni oil, warning foreign companies against “colluding with it.”

The most recent extension of the UN-brokered truce between Sanaa and Riyadh will expire on 2 October.

The terms of the truce called for stopping offensive military operations by land, sea, and air inside Yemen and across its borders, facilitating the entry of 18 UN-approved fuel ships to the port of Hodeidah every two months, allowing two flights a week to and from Sanaa International Airport, holding a meeting between the warring sides to improve the freedom of movement of Yemenis, and using Yemen’s oil revenue to pay government employees.

However, since the initial signing of the agreement in April, the government in Sanaa says the Saudi-led coalition has violated the terms thousands of times.

The violations did not only involve military attacks, but also the seizure of emergency fuel ships headed for the port of Hodeidah and the plundering of Yemen’s natural resources.

During this time, Riyadh has also reportedly looted at least one billion dollars worth of Yemeni oil.

Earlier this month, Ansarallah officials communicated to the UN, the US, and the EU that – if Riyadh continues to violate the terms of the truce – Sanaa’s response “will not be limited to the normal military aspects,” but will be commensurate to the suffering being inflicted on the Yemeni people.

In particular, the resistance warned western officials of an “oil for oil” plan that would take aim at strategic facilities belonging to the Saudi-led coalition which benefit their western backers.

Monday’s warning by Saree comes mere days after Ansarallah troops carried out a massive military parade in the Yemeni capital marking the eighth anniversary of the 21 September revolution.

According to the Ministry of Information, the new arsenal put on display – including surface-to-surface, surface-to-air missiles, air defense systems, and advanced drones – can safeguard the war-torn country from airstrikes and can reach “as far as Israel.”

Since 2015, Yemen has been mired in a brutal conflict with the Saudi-led coalition, which invaded the Arab world’s poorest country with the goal of restoring the western-backed government.

Since then, close to 400,000 people have died, millions more displaced, and Yemen has witnessed the spread of famine and disease in what the UN describes as “one of the worst humanitarian crises of our time.”