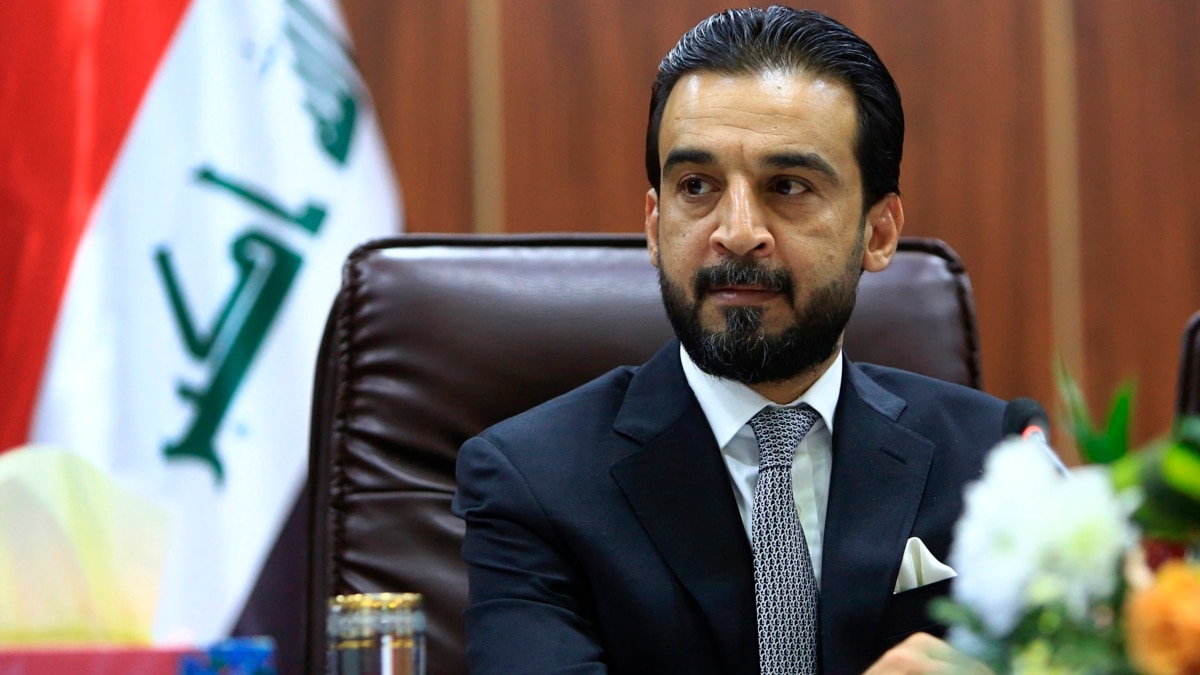 Iraq is scheduled to vote on the resignation of its Parliament Speaker Mohammed al-Halbousi on 28 September, after he announced his plan to resign two days earlier amid continued political instability in the country.

The Deputy Speaker of Parliament, Shakhawan Abdullah, told media on 26 September that Halbousi has prepared and submitted a letter of resignation, and will present it during the planned parliamentary session. The reason behind Halbousi’s resignation remains unclear.

“We do not expect Halbousi’s resignation to be accepted,” the deputy speaker added.

However, Halbousi explained during a conference at the Rafidain Forum on 26 September that his resignation, as well as the postponement of a parliamentary session meant to take place on 20 September, happened “at the request of the Prime Minister Mustafa Al-Kadhimi for security precautions.”

In his letter of resignation, Halbousi says: “We have to begin a new stage, and I give the right to members of Parliament to express their opinion on the resignation … This is the most difficult year in my history, in which political problems are reflected on the masses of political parties.”

“We respect the choices of all components, and we are committed to the agreement with the parties that will form the government. Personally, I know Mohammed al-Sudani (the Coordination Framework’s candidate for prime minister), and all I know about him is positive,” the resignation letter adds.

Followers of the Sadrist Movement, led by prominent Iraqi cleric Muqtada al-Sadr, held a large-scale sit-in protest outside the Iraqi parliament in August, after having initially stormed the parliament building in opposition to the Coordination Framework’s (CF) naming of Sudani for prime minister.

For months on end, Sadr has been refusing dialogue with the CF and the rest of Iraq’s political factions, further prolonging the political impasse which has prevented the country from forming a government for almost a year.

On 23 September, the head of Iraq’s Asaib Ahl al-Haq resistance group, Qais al-Khazali, announced that the CF has agreed to hold early elections, as Sadr had demanded, in a show of good faith to the Sadrist Movement.

“The CF is ready to respond to all the Sadrist movement logical demands and does not want to exclude the latter,” al-Khazali said at the time.

Halbousi’s resignation comes as the country’s Kurdish, Sunni, and Shia political blocs are preparing to announce the formation of a new coalition.