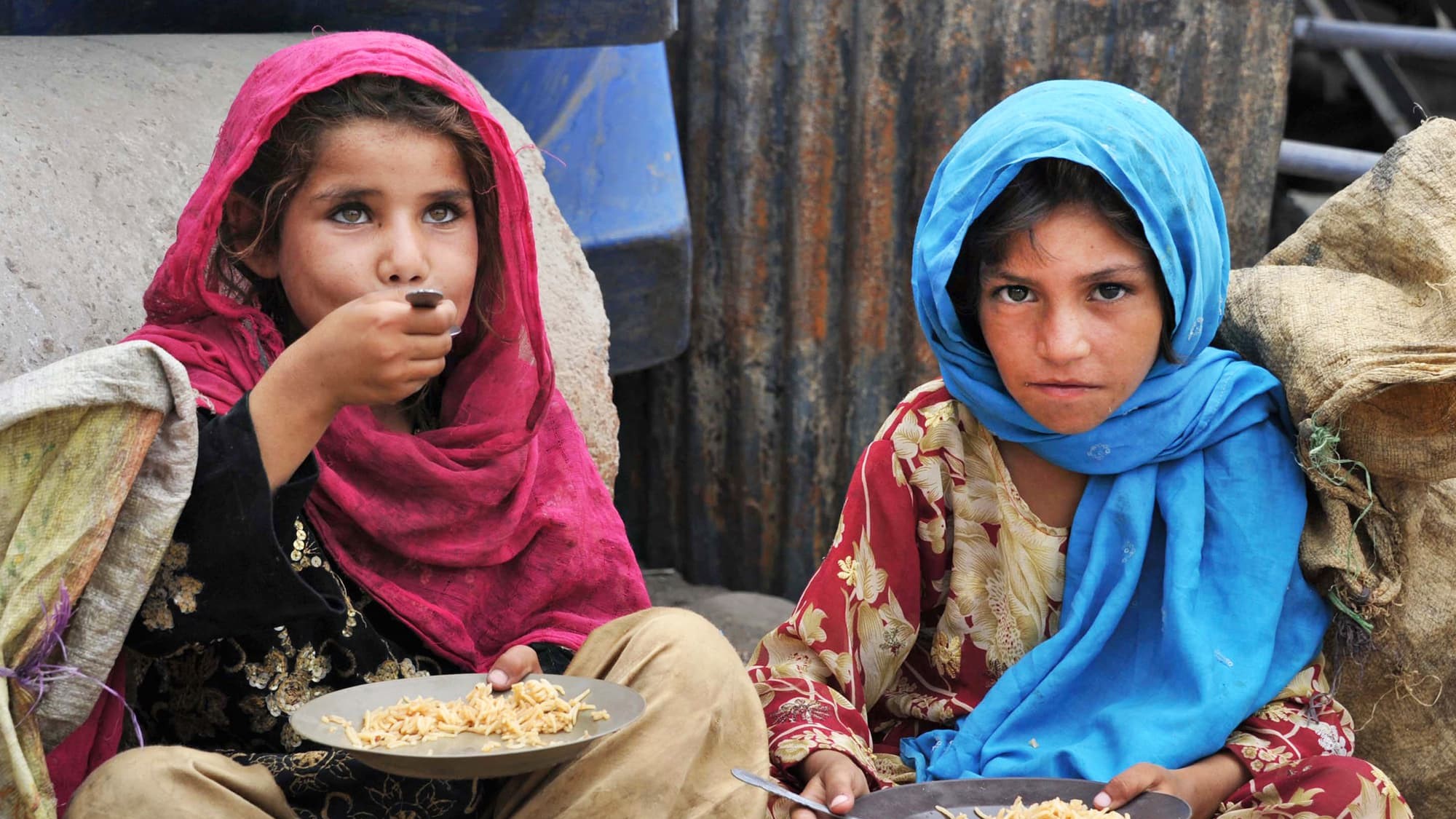 Taliban officials have signed a provisional deal with Russia to import gasoline, diesel, gas, and wheat to Afghanistan, according to Acting Commerce and Industry Minister Haji Nooruddin Azizi.

After a trial period of an unspecified amount of time – and if the two sides are satisfied with the arrangement – a final deal will be signed.

No details have been provided on pricing or payment methods. Last month, Kabul offered to barter local products like minerals, dried fruits, and medicinal herbs with Moscow in exchange for fuel and grain.

This marks the first major international economic agreement signed by the Taliban since its victory over the US-trained Afghan last year, as no country has formally recognized the group as the legitimate government of Afghanistan.

Russia is one of a few countries that did not shutter its embassy in Kabul.

The Kremlin’s diplomatic mission was targeted by an ISIS suicide bomber earlier this month, as the extremist group has been staging a violent resurgence in the country since the chaotic withdrawal of US troops.

According to a report by the Wall Street Journal published last November, US-trained spies and military personnel bolstered the ranks of ISIS in Afghanistan after being abandoned by Washington.

The country has also been dealing with an acute food crisis as a result of a US-led blockade that cut Kabul off from its foreign reserves. Moreover, foreign aid – which accounted for 95 percent of the government’s budget – was stopped under Washington’s orders.

The landmark deal with Russia comes just a month after the government of US President Joe Biden restarted talks with the Taliban to return half of Afghanistan’s foreign reserves currently frozen in the Federal Bank of New York.