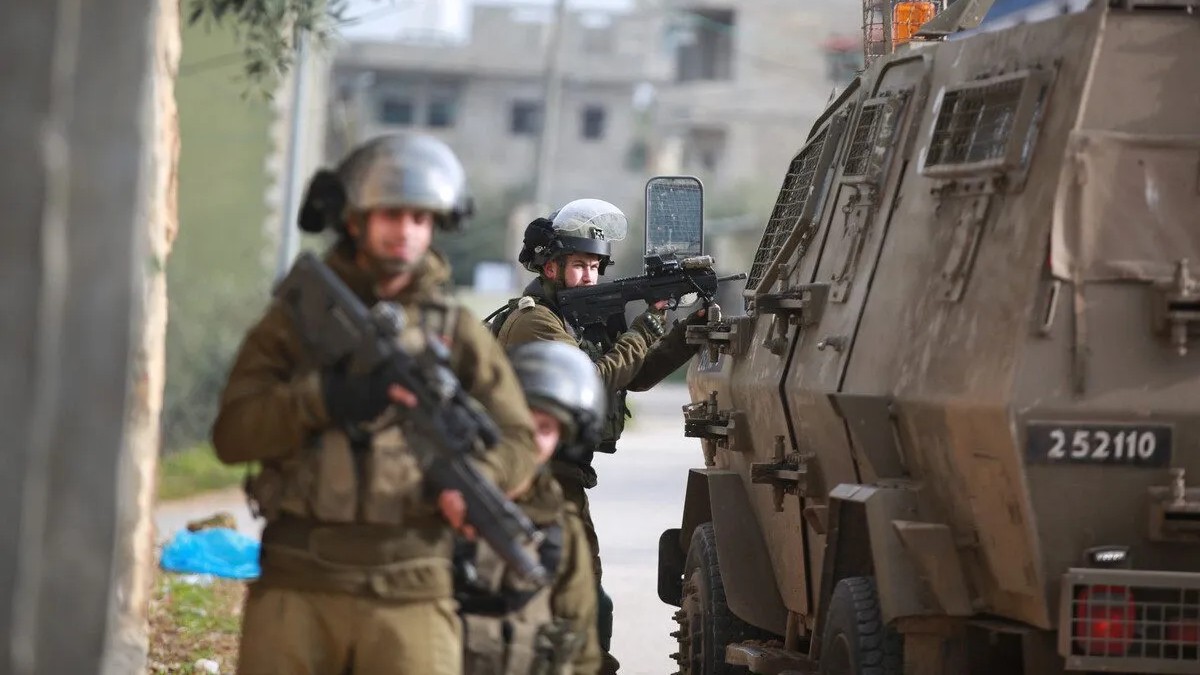 The Palestinian Ministry of Health announced on 28 September that four Palestinian civilians were killed during an Israeli raid of a camp in the city of Jenin.

The ministry added that the deceased have been identified as Abdel Fathi Khazem, Muhammad Mahmoud Al-Wana, Ahmed Nazmi Alawneh, and Muhammad Abu Nassa, with nine others wounded, two of whom are in critical condition.

Eyewitnesses told Anadolu Agency that medical teams retrieved two bodies from a house that was surrounded by Israeli forces, following their withdrawal.

Witnesses heard the sounds of gunfire and explosions from several streets away and then saw plumes of smoke rising from the besieged house.

Clashes erupted between dozens of Palestinian youth and the Israeli occupation forces after their entry into the camp.

The spokesman for the Palestinian presidency, Nabil Abu Rudeineh, condemned the Israeli army’s killing of the four Palestinians in Jenin.

Palestinians are suffering raids, attacks, and arrests by the Israeli occupation army in the West Bank on a regular basis, which have so far amounted to 5,000 detentions in 2022.

Like Jenin, several other cities and towns have been subjected to violent raids from Israeli troops, such as Ya’bad, Markah, Araba, Fahma, Bir al-Basha, and Sanur. These cities and towns are witnessing an increase in Israeli military reinforcement and the establishment of additional checkpoints, which oversee their every step.

The recent “Wave Braker” operation launched this year by the Israeli Defense Forces (IDF) in the West Bank has resulted in the deaths of 85 Palestinians and over 1,500 arrests, marking 2022 as the bloodiest year since 2016, according to the Palestinian Ministry of Health.