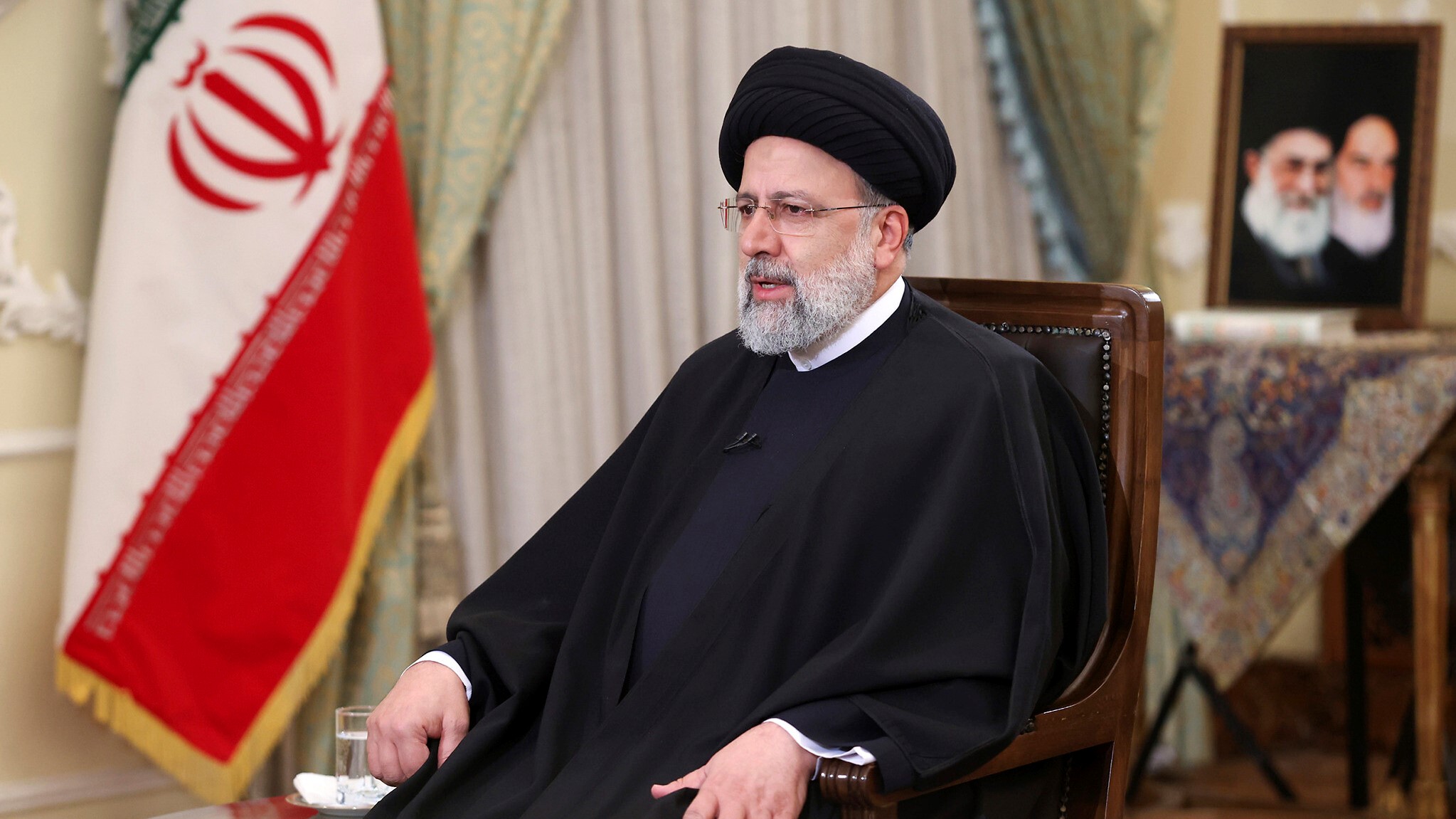 Iran’s President Ebrahim Raisi went on a live interview late on 28 September to address the nation directly about recent achievements in the field of cooperation with other states, and attempts by Iran’s “enemies” to destabilize the country, following nationwide protests sparked by the death of Masha Amini after her detention by the Moral Security Police.

Raisi highlighted that the death of Amini has “saddened” everyone in Iran, but added that the event was used by Iran’s enemies to sow discord among its people.

“We all are saddened by this tragic incident … (however) chaos is unacceptable,” the president said in the interview with state TV.

“The government’s red line is our people’s security … One cannot allow people to disturb the peace of society through riots,” Raisi added.

Amini’s death on 13 September sparked nationwide protests across 80 cities in Iran. According to state media, 41 people have been killed in the violence since, including members of the police and pro-government militias.

“Whoever participated and ignited the chaos and riots will be held to account,” Raisi warned.

In response to armed attacks and illicit weapons smuggling attempts near the border of Iraq and Azerbaijan, the Islamic Revolutionary Guard Corps (IRGC) has been carrying out artillery strikes on the positions of anti-Iran militants in the Kurdistan region of northern Iraq.

The commander of the Iranian border forces, Brigadier General Ahmed Ali Kudarzi, announced on 27 September, that his forces were able to eliminate seven armed militants trying to smuggle weapons into Iran’s central provinces via Azerbaijan.

The president of Iran also addressed the importance of cooperation and trade with its regional neighbors, describing Iran’s inclusion into the Shanghai Cooperation Organization (SCO) as a success, saying that “the members of the Shanghai Organization have a significant part of the world’s population and control an important part of the world’s economy.”

“Naturally, Iran’s economic and commercial relations with these countries and with these infrastructures can definitely contribute greatly to the development of trade and economic development of our country,” the president added.

Raisi also praised recent efforts between his country and Russia, saying that “since my trip to Moscow until the recent Shanghai summit, our business relations with Russia have increased by 80 percent.”