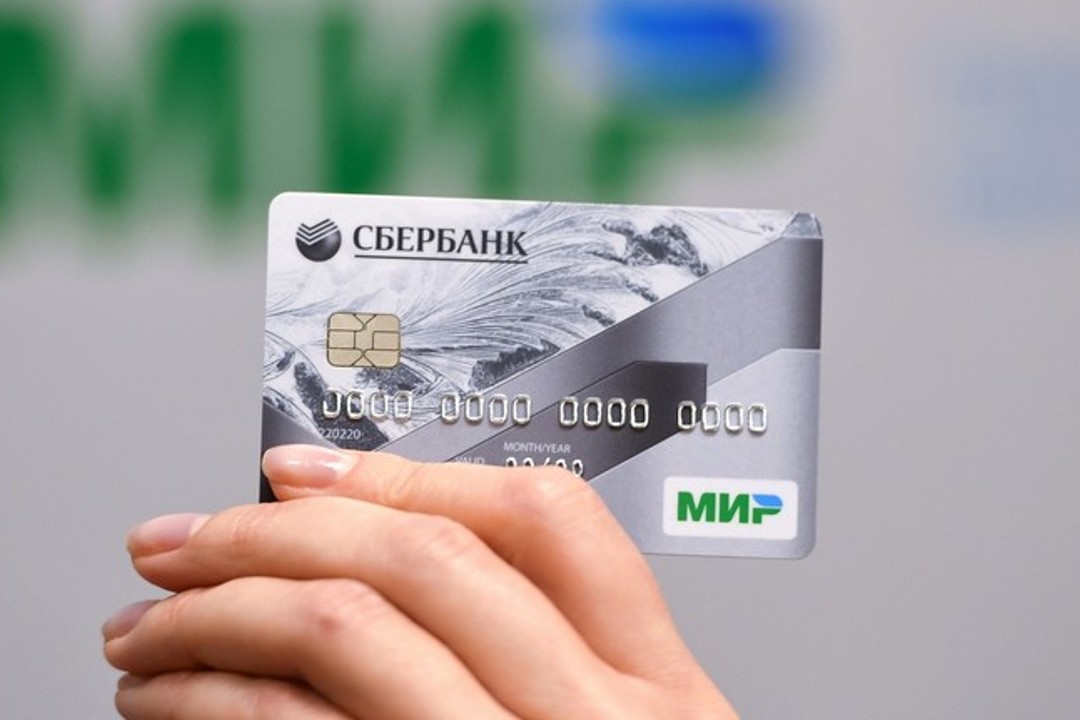 Banks in Turkey will no longer accept the Russian Mir payment system, as reported by the Turkish NTV broadcaster on Wednesday, 28 September.

According to a person speaking on behalf of the Russian Kremlin, this decision is due to weeks of “unprecedented pressure” exercised by the United States.

Turkiye Vakiflar Bankasi, TC Ziraat Bankasi, and Turkiye Halk Bankasi were the last three banks to receive the Russian Mir bank cards. The report says that the three banks will still process the ongoing payments but will pull out of the system.

The US Department of Treasury issued a warning stating that all non-US financial institutions “risk supporting Russia’s efforts to evade US sanctions through the expanded use of the MIR National Payment System outside the territory of the Russian Federation.” This could also incur economic penalties for said banks.

On 19 September, Turkey’s Isbank and Denizbank announced the suspension of the Russian Mir payment system.

After the start of the war in Ukraine, Visa and Mastercard stopped operations in Russia and with Russians around the world. As a result, Moscow has been pushing Mir debit and credit cards on other countries as an alternative to the hegemonic system.

Mir cards were accepted in Cuba, South Korea, Turkey, Vietnam, some former Soviet bloc countries, and by the Chinese online retail service, AliExpress. Reportedly, on 21 September, Armenia, Vietnam, and Kazakhstan suspended their use of Mir cards.

Iran expressed on 16 August that it was just “months away” from joining the Mir payment system. To overcome the excruciating US sanctions, Moscow and Tehran have been looking for other ways to cooperate.

In mid-July, Russia agreed to develop several oil and gas fields in Iran with a $40 billion investment contract, the largest in the history of Iran’s oil industry.