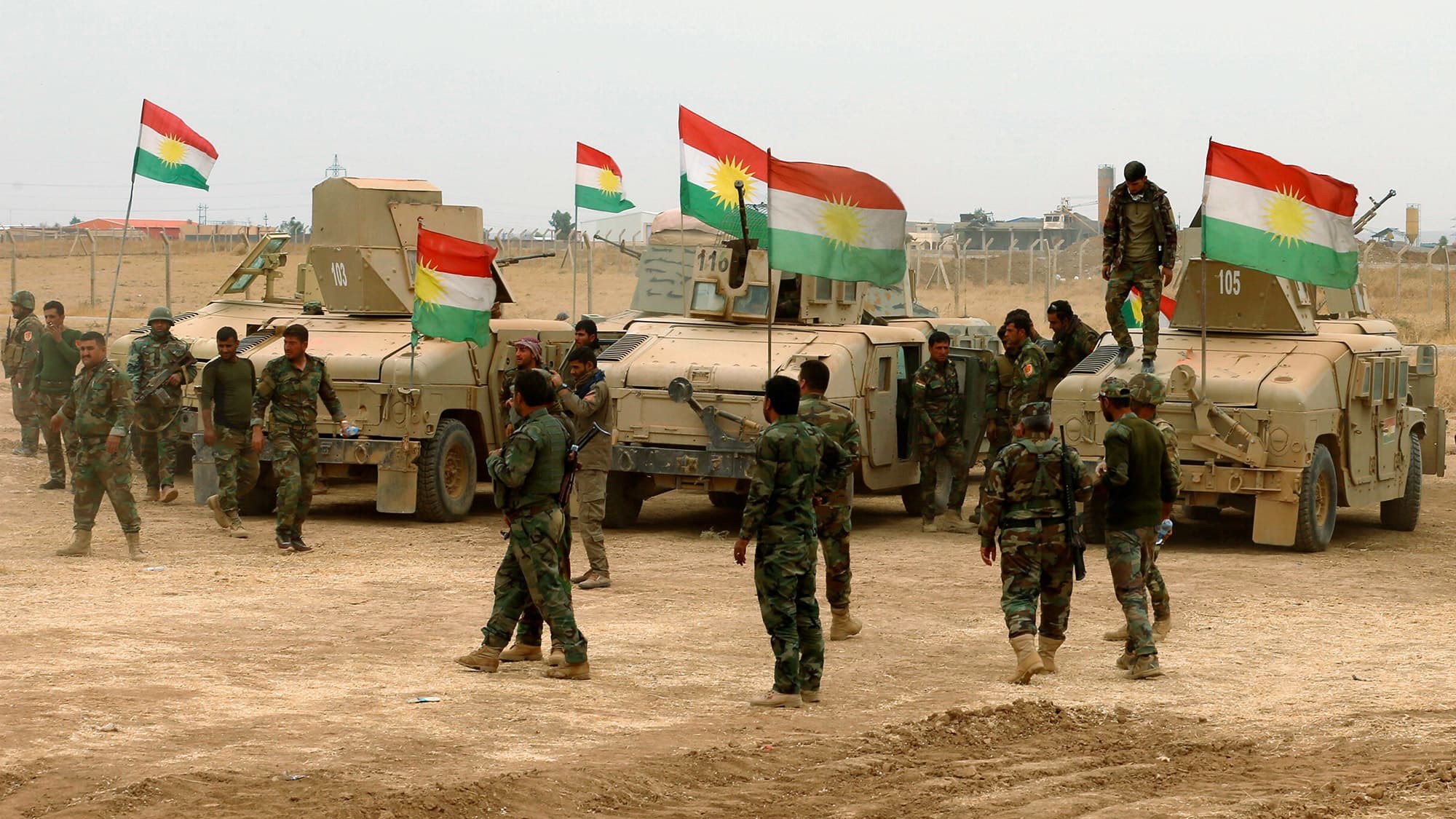 Iraq’s Ministry of Foreign Affairs disclosed on 29 September that Baghdad summoned the Iranian ambassador in protest of the IRGC strikes in the Kurdistan region of Iraq.

The ministry rejected Iran’s operation, saying “those acts resulted in the intimidation of its citizens,” calling on Tehran to respect Iraq’s sovereignty and abide by international law.

The spokesman of the ministry, Ahmed Al-Sahhaf, remarked in a statement that Baghdad will take the necessary “highest diplomatic positions” to avoid a recurrence of the bombing.

Following Iran’s artillery shelling a day prior, Iranian sources claim 9 have died during the ongoing operation, while other sources such as Al-Jazeera place the toll at 13.

However, unofficial reports across Telegram and Twitter from accounts linked to the IRGC say the death toll has in fact exceeded 40.

Local Kurdish sources announced that Iran’s Islamic Revolutionary Guard Corps (IRGC) renewed its bombing of Northern Iraq with five missiles, which was a part of Tehran’s operation aimed at combatting Kurdish militias who were attempting to smuggle military equipment and weapons into Iran.

The IRGC said it used “Fateh-360 missiles and suicide drones” in its operations against the Kurdish militants, resulting in the PAK suffering several casualties as a result of the artillery shelling on its base near Kirkuk.

A recent exclusive investigation by The Cradle reveals the destination of the US convoys that smuggle oil out of Syria and into Iraq’s Kurdistan region.

Smuggling oil from Syria into Iraqi border towns is another salient feature of current border activities, and one which presents both a threat and an opportunity for the US-led international coalition whose forces operate on both sides of the border.

Iranian officials have called on the Kurdish Regional Government (KRG) to curb the activities of Iranian-Kurdish militant groups in the region, as well as Israeli agents stationed in the area, but Kurdish officials have repeatedly denied the existence of any such groups near the border.