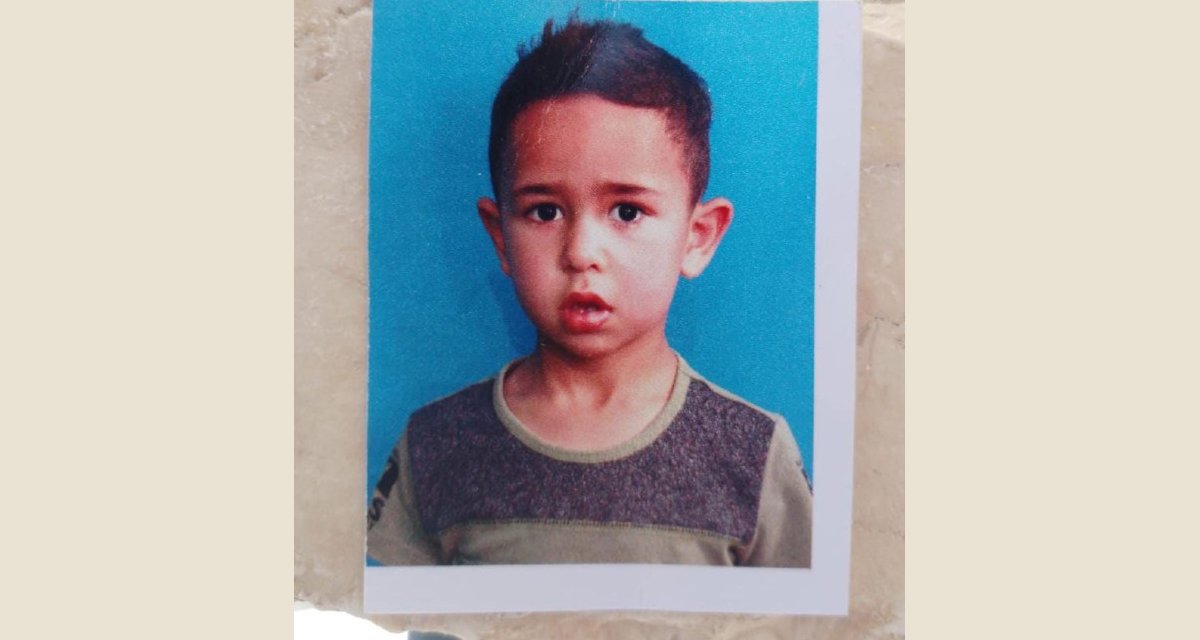 A 7-year-old Palestinian boy, Rayan Yasser Suleiman, reportedly fell to his death on 29 September in the West Bank town of Tuqu, east of Bethlehem, after being chased by Israeli army soldiers.

“The Israeli soldiers pursued school students while they were returning to their homes, which led to the fall of the child Rayan from a height, and he was taken to the hospital,” eyewitnesses told media.

“The child was transferred to Beit Jala Governmental Hospital, this Thursday noon, and the medical staff tried to revive him, but did not succeed,” medical sources added.

According to the Israeli military, the boy, along with fellow students, had been throwing stones at Israeli cars from their school in Tuqu. The army has also denied chasing him and the other students, claiming that they had found Suleiman’s father and asked him to stop his child from throwing stones.

Additionally, Hebrew media outlet Walla reported that the boy suffered a heart attack on the way to the hospital, reiterating that soldiers had not chased him.

Suleiman’s father said later, however, that the army had chased him from the school to their house, and that the fear did in fact cause his son’s heart to stop.

“Rayan’s father opened the door and the soldiers entered. Then, there was commotion and a lot of screaming. Out of fear, [Rayan] collapsed and had a heart attack … He was a completely healthy boy filled with happiness, and within minutes we lost him,” the boy’s uncle, Mohammed, said.

According to Israeli media outlet Haaretz, the army claims to have launched an investigation into the boy’s death.

The Israeli military is notorious for its systematic violence against Palestinian children.

On 5 April, the Palestinian Central Bureau of Statistics (PCBS) revealed that 78 Palestinian children under the age of 18 were killed in the Gaza Strip and the occupied West Bank in 2021 alone, with other figures showing that since the year 2000, Israeli occupation forces have killed 2,203 Palestinian children.

UN Secretary-General Antonio Guterres said on 11 July that Israel should be “blacklisted” if the state continues its violence against Palestinian children.