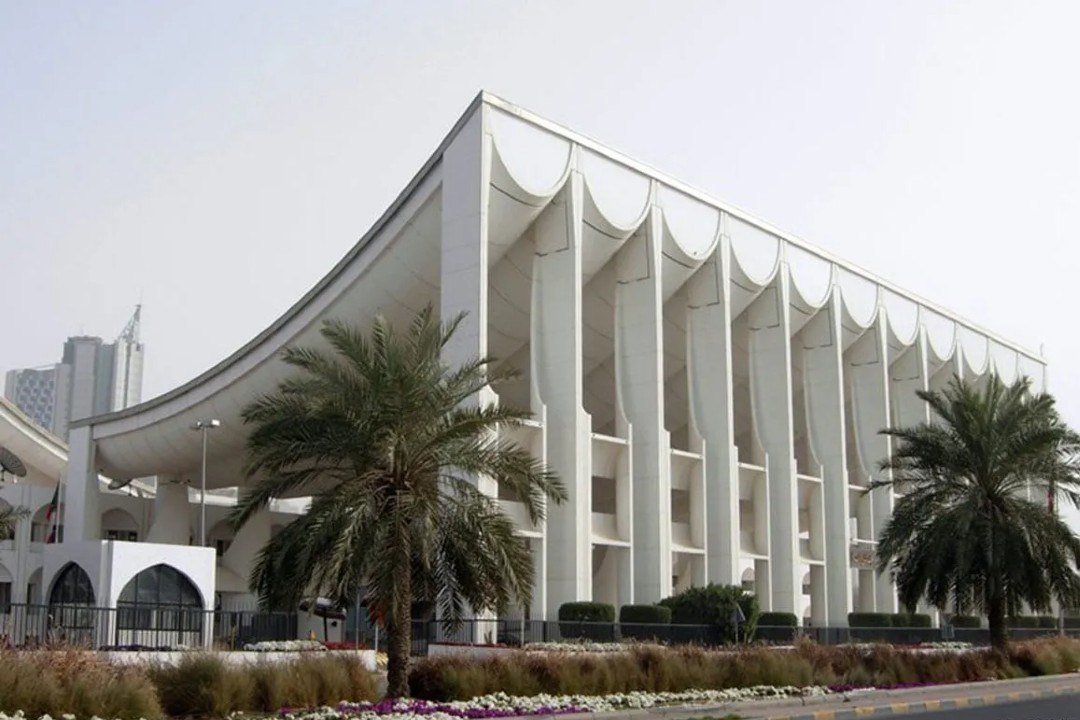 On 29 September, Kuwait held its legislative elections to choose the 50 members of the country’s National Assembly, and replace the chamber that was dissolved last June.

795,911 Kuwaitis will elect the 50 lawmakers from a pool of 305 candidates, according to the Kuwaiti news agency, KUNA.

At least 22 women are running for a seat in the National Assembly, “including well-known television personality figure Fajed al-Saeed.”

The National Assembly members have a four-year mandate. However, parliamentary elections are often held with more frequent regularity. The country has held 18 elections since 1962.

However, despite the elections, much of the power in Kuwait remains in the hands of the ruling family and the emir himself, who also chooses the government.

This year’s election is considered the most inclusive in recent history, as long-standing opposition figures decided to end their 10-year boycott and run for office. It is also noteworthy that 22 women are among the 305 candidates who compete for the seats in the assembly.

“We will not interfere in the people’s choices for their representatives, nor will we interfere with the choices of the next National Assembly in choosing its speaker or its committees,” said Crown Prince Sheikh Meshal al-Ahmad al-Sabah, after promising to not meddle in the elections.

“Parliament will be the master of its decisions and we will not be supporting one faction at the expense of another,” he stated. “We will stand at the same distance from everyone.”

On 2 August, the country’s crown prince ordered the dissolution of parliament due to a protest by several MPs inside the legislative building, demanding a new government.

On 22 June, amid tensions between the elected assembly and the government that had blocked a fiscal reform, al-Sabah dissolved the National Assembly and called for early elections.

Kuwait’s Emir, Sheikh Nawaf al-Ahmed al-Sabah, accepted the resignation of the government for the third time in less than six months on 10 May.

However, Kuwait has traditionally relied on cooperation between its parliament, the oldest legislative body in the Gulf region, and its government. Nonetheless, the feud between the government and the parliament has threatened stability.