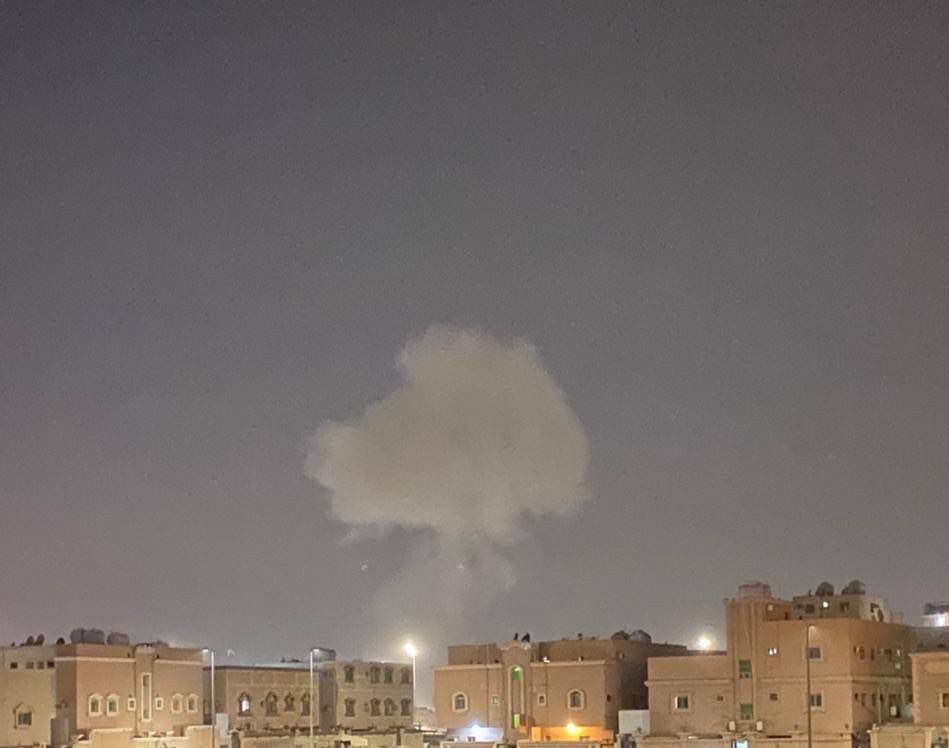 On the night of 4 September, Saudi air defense systems reportedly intercepted three ballistic missiles that targeted the cities of Dammam, Najran and Jazan.

Saudi Arabia’s Ministry of Defense spokesman Brigadier General Turki al-Malki confirmed the attacks, saying: “The interception caused debris to scatter across the Dahyat al-Dammam neighborhood, which resulted in the injury of two Saudi female and male children, and minimal damage to 14 houses.”

Yemen’s Ansarallah resistance movement claimed responsibility for the attack, noting via a statement that “the operation achieved its objectives.”

The spokesman for the Ansarallah movement, Yahya Sa’id, said on his Twitter account: “The Yemeni armed forces are warning the Saudi enemy of the consequences of its continued aggression against our country and our people. It affirms its legitimate right to carry out more qualitative military operations in defence of our country.”

The Ansarallah resistance movement regularly launches retaliatory drones and missile attacks into the kingdom, including aerial attacks aimed at Saudi oil installations. An attack in September 2019 on two ARAMCO plants in the east of the country temporarily knocked out half of Saudi Arabia’s oil production.

Sources on the ground claim there was no impact on facilities belonging to the state-controlled oil giant, adding that the attack happened outside of ARAMCO facilities.