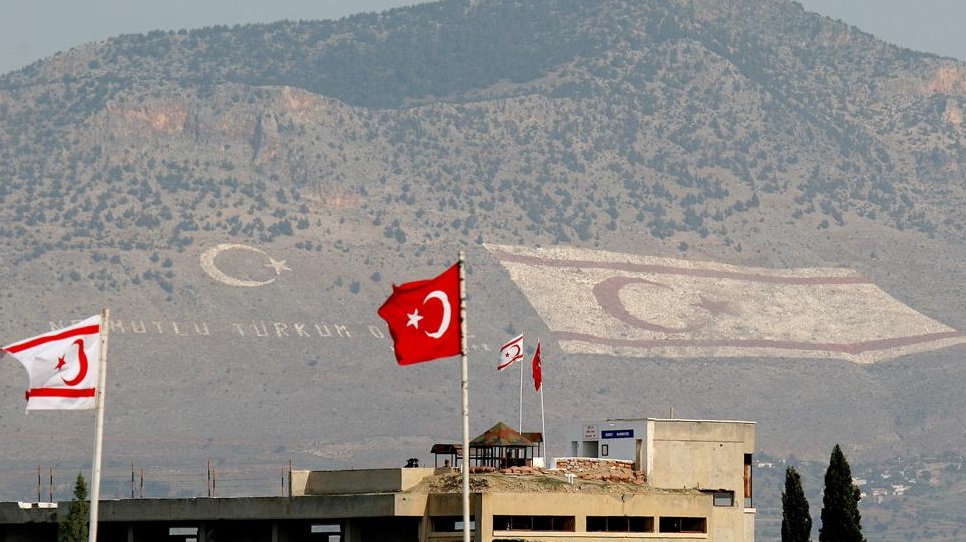 The US decision to lift its arms embargo on Cyprus on 1 October, amending the country’s classification under the International Traffic in Arms Regulations, has led to outspoken condemnations by its NATO-ally Turkey.

As a result, Turkey threatened to deploy additional offensive weapons and soldiers to the divided island to preserve the status quo.

The new regulation comes in light of the Cypriot assistance to the US administration to counter Russian money laundering operations and block Russia’s access to ports in Cyprus for refueling and servicing.

“We have aligned fully with the West because we belong to the West, we are members of the EU,” said Cypriot Foreign Minister Ioannis Kasoulides on 27 September.

Turkey considers this US decision to be a departure from its historic stance of preserving the balance of power on the island, and as a loss of impartiality that would aggravate the tense situation between Ankara and Athens.

Nonetheless, the most significant change in US foreign policy towards this “frozen conflict” took place in 2019 when the US Congress approved the Eastern Mediterranean Security and Energy Partnership Act.

This shift of policy allows for US arms sales to the Greek Cypriot administration as well as US military assistance and training, Aylin Unver Noi writes in Turkish state-media TRT.

In an interview with CNN Turk on 28 September, Turkish President Recep Tayyip Erdogan criticized the US for favoring Greece and Cyprus, stating that Washington would not find a better ally than Ankara.

“Turkey already has about 40,000 troops on the island and will reinforce them with land, naval and aerial weapons, ammunition, and vehicles,” vowed Erdogan.

The Turkish president added that this step by US President Joe Biden will not go unanswered, describing it as “inexplicable in terms of content and timing.”

Additionally, Erdogan rebuked Biden’s decision to deviate from his usual policy of pleasing Ankara and called on the US president’s administration not to encourage Greece in challenging Turkey’s influence in the Mediterranean sea region.

For years, Turkey has tried to encourage other Turkic and Asian countries to recognize the independence of the Turkish Republic of Cyprus, to no avail.

Be that as it may, Erdogan reportedly encouraged his Russian counterpart President Vladimir Putin to start direct flights from Russia to northern Cyprus in a bid to boost the economy of the island.

“The rise in tourism would lead to a serious leap regarding the economy,” Erdogan was quoted as saying.

On the other hand, Greek Cyprus views the US decision to lift its arms embargo as crucial for advancing its defense capabilities, as well as a significant step towards lessening the Cypriot National Guard’s heavy reliance on Russian arms since the 1990s.

However, it fears that this bold step would place it in danger in the event of a war between Turkey and Greece.

“The Turkish army is in our country. We fear that in the case of any conflict in the Aegean Sea we will be directly affected, because we will be considered as the weakest link,” Kasoulides added during his press conference.