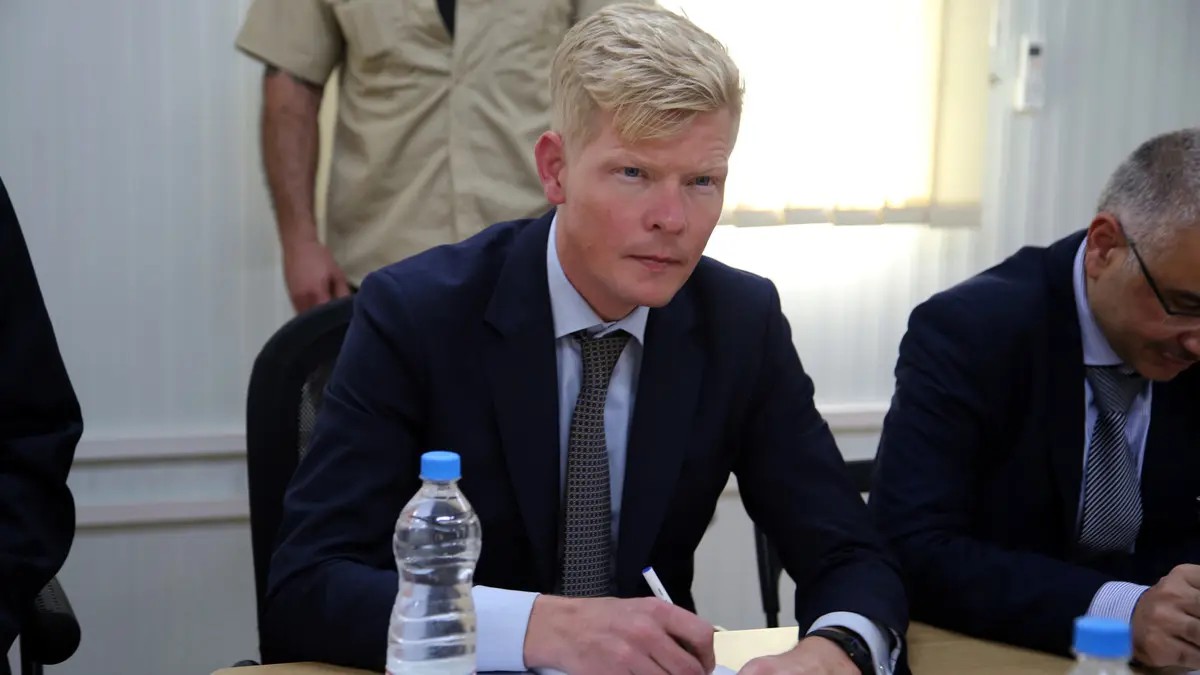 The UN Special Envoy to Yemen Hans Grundberg stressed on 30 September that the UN-brokered ceasefire between Yemeni resistance movement Ansarallah and the Saudi-led coalition, must be extended to avoid “slipping into a war again.”

Grundberg remarked that the renewal of the truce is a political and a humanitarian necessity, and if not taken advantage of, would be a “waste of an opportunity.”

Towards the end of his visit to Sanaa, the UN envoy mentioned in a tweet that he held an intensive discussion relating to paying the salaries of civil servants in Yemen, specifically those maintaining shipment ports and airports, as well as the people on the front lines.

A day prior, members of the Ansarallah movement demanded payment for civil servants as a condition for renewing the truce, with the extension of the ceasefire being implemented on 1 October.

Grundberg has already held talks with Saudi, Omani and Yemeni officials in an effort to extend it.

On 28 September, the UN envoy held talks with Mahdi Al-Mashat, chief of Ansarallah and President of the Supreme Political Council, in Sanaa.

“Our acceptance of the armistice without paying the salaries of state employees and the pensions of retirees is an acceptance of the continuation of the war and the siege on our dear Yemeni people in a way fiercer than the military war,” Saba News Agency quoted Mashat.

Ansarallah has doubts about the Saudi-led coalition’s seriousness in respecting the terms of the truce, due to its countless violations.

On 4 September, the coalition violated the UN-brokered ceasefire in Yemen at least 200 times in 24 hours.

The source added that Saudi mercenaries had also conducted air raids and fired upon civilian homes near Yemeni military sites.

The UN-brokered truce between the coalition and Ansarallah first came into effect in April. The truce has since been extended twice.

Back in early May, a Yemeni military official told Saba news agency that the Saudi-led coalition forces committed 5,365 violations of the humanitarian and military ceasefire agreement within a month of its initiation.