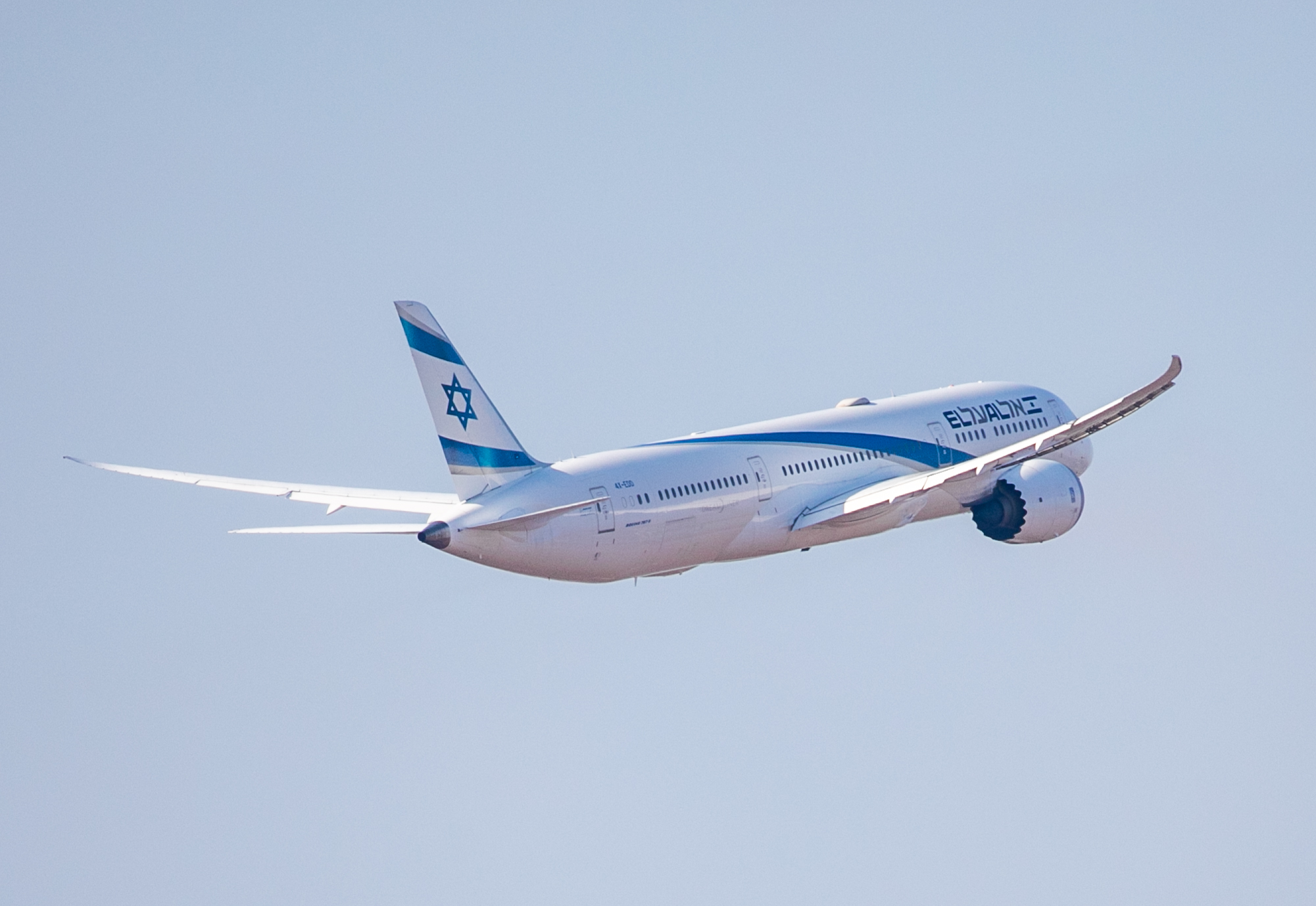 Progress has been made in talks between Oman and Israel for the Sultanate to open its airspace to Israeli flights, according to reports in Israeli media.

Citing unnamed sources, Israel Hayom claims that the issue was discussed on the sidelines of last week’s UN General Assembly in New York. However, the daily could not confirm whether the talks took place directly between Israeli and Omani officials or through Emirati and Saudi mediation.

According to unverified reports in Arabic media, Muscat has established a series of conditions to allow the passage of Israeli flights.

Chief among them, the permit would allow commercial and civilian flights only, and the Sultanate retains the right to freeze the permit in accordance with its interests.

Moreover, no Israeli planes would be allowed to land in Oman, except in emergencies; Omani authorities will also be able to inspect any flight that has to make an emergency landing.

Last month, Hebrew media claimed that Muscat had refused to grant Tel Aviv a permit to use its airspace.

“Oman’s approval is very much important and necessary [for Israel to pass through its territory] because, without its consent, flights using Saudi Arabia’s airspace cannot travel to the Indian Ocean and then to various destinations in the East,” the Israeli report stated.

If the sultanate maintains its refusal to open its airspace to Tel Aviv, Israeli flights would have to make their way through Yemeni airspace to fly east, a dangerous proposition.

The reports also blamed “Iranian pressure” for Oman’s decision to refuse to grant Israel use of its airspace.

Although there are open lines of communication between Israel and Oman, they have no official diplomatic relations, and the sultanate has stated explicitly that it will not join its Gulf neighbors in normalizing ties with Tel Aviv.