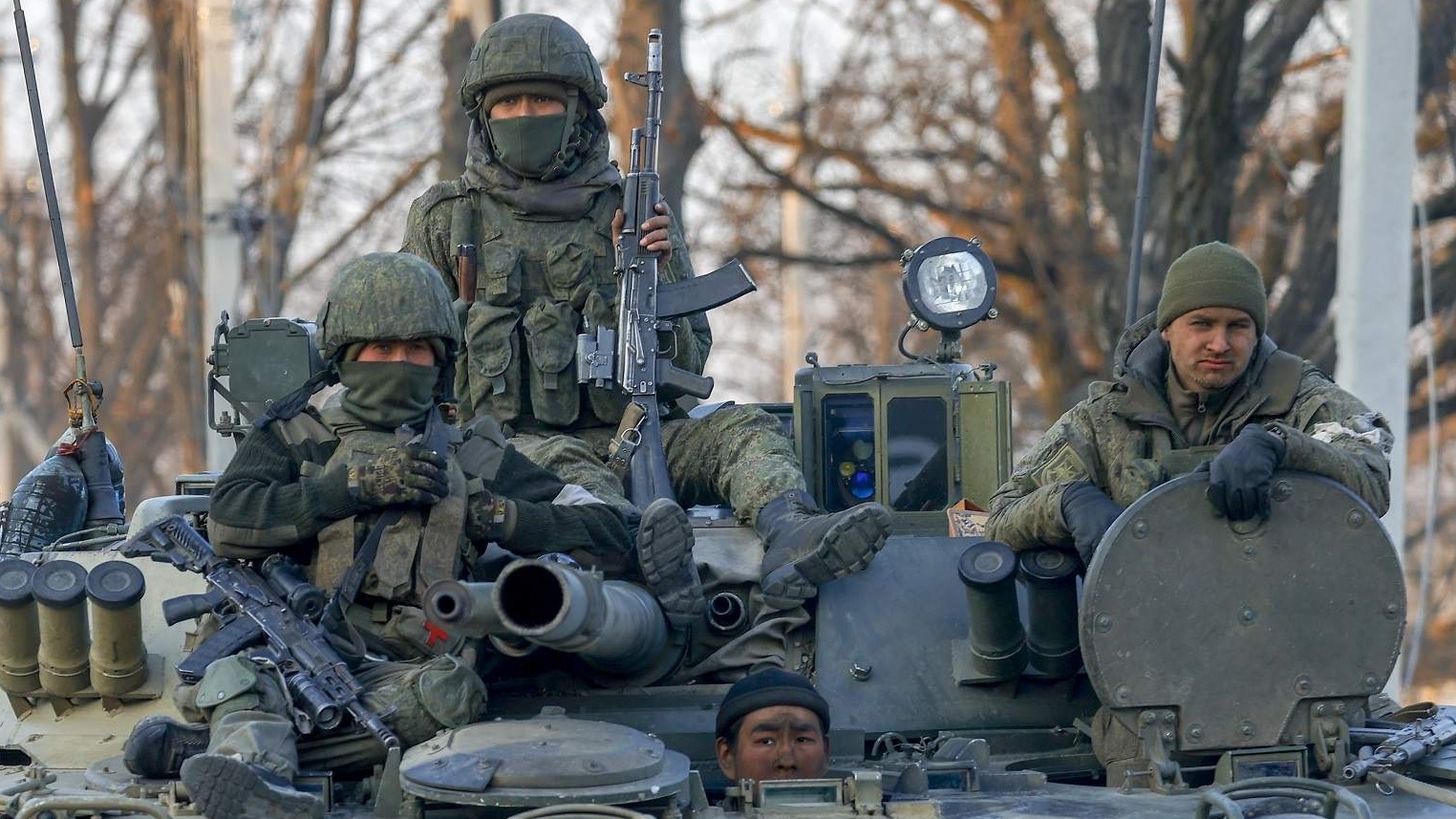 Israeli radio Reshet Bet reported on 24 September that Israeli officials are concerned about the new mobilization decree in Russia, alleging that it threatens the existence of the Jewish community in the country.

According to the reports, tens of thousands of Russian Jews are dual nationals with Israeli passports and will be part of the Russian government’s request to be mobilized in the war in Ukraine.

According to the mobilization law, serving in foreign armies is not enough to be exempted from the decree, forcing those who have previously served in the Israeli army, to serve again in the Russian Armed Forces as part of their mandatory conscription.

The Jerusalem Post quoted Rabbi Boruch Gorin, head of the Public Relations Department of the Federation of Jewish Communities in Russia, voicing protest against the Russian war.

“Jews in Russia feel the same way that any Russian feels except for one exception,” Gorin said, adding that “Jews have the opportunity to leave because they have an Israeli passport or visa.”

The Jewish community in Russia blames this situation on the Israeli government and the Jewish Agency for failing to take a decision to save them from the war.

However, the Russian government’s crackdown on the Jewish Agency has hindered its ability to process all requests, limiting it to 2,000 new immigrants from Russia and Belarus per month.

On Sunday, 2 October, the Israeli government is set to study a $25 million plan submitted by Finance Minister Avigdor Liberman and Aliyah Minister Pnina Tamano-Shata, allocated to receiving any Russians who are entitled to immigrate to Israel.

In addition to the new wave of mobilization needed to fortify the frontlines in Ukraine ahead of further offensive operations, the Russian army started employing the Iranian-made Shahed-136 drones on the eastern front.

Dubbed Geran-2, the Russian army used the newly acquired suicide drones to target Ukrainian infrastructure in Odessa, Nikolaev, Dnipropetrovsk, and many other regions.

The successful use of the suicide drone by the Russian army has prompted Kyiv to expel the Iranian diplomatic representation in less than a month since its first documented use.

On 23 September, Ukrainian President Volodymyr Zelensky announced that the accreditation for the Iranian ambassador to Kiev will be revoked, “in response to such an unfriendly act by Tehran.”

Subkh pleaded with Israel to share crucial intel on Iranian capabilities to assist in offsetting the effect of its weapon deliveries to Russia.

Additionally, Ukraine openly shamed Israel’s decision to abstain from providing aid to the Ukrainian army, despite its vocal diplomatic support of Kiev against the Russian invasion.

Zelensky, who was recognized by The Jerusalem Post as the most influential Jew of 2022, expressed his shock at Israel’s treatment of Ukraine during this crisis.

“I don’t know what happened to Israel. I’m honestly, frankly – I am in shock, because I don’t understand why they couldn’t give us air defenses,” said Zelensky in a distress message on 24 September.