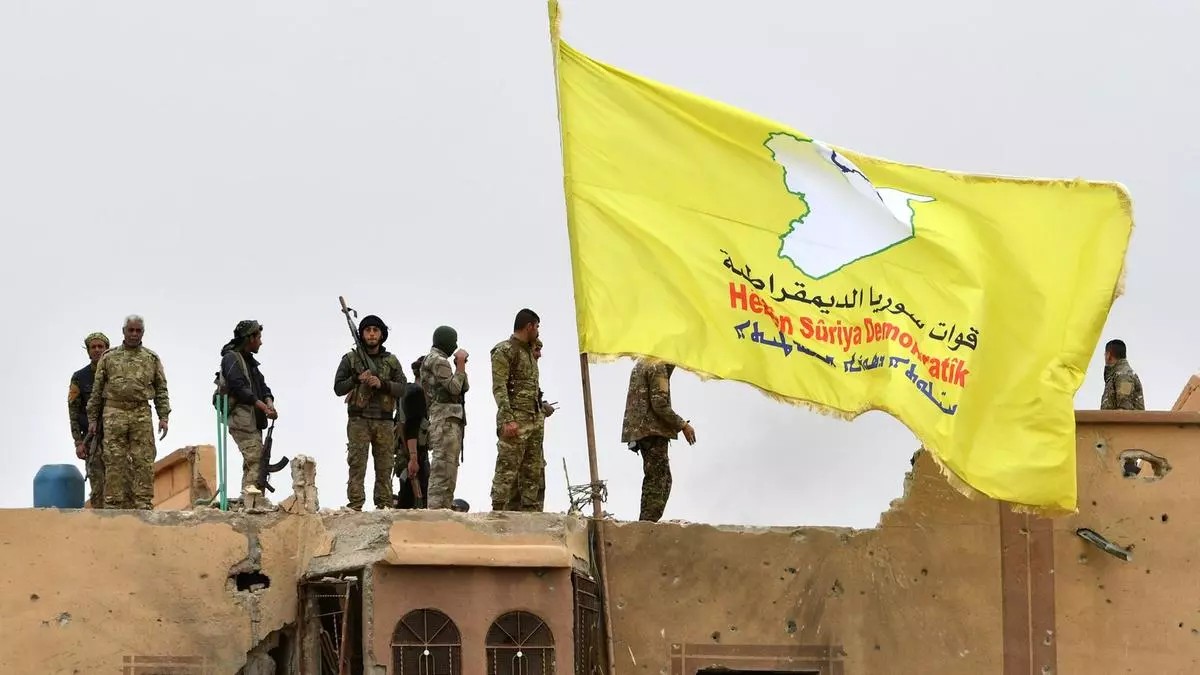 On 2 October, Turkey announced it had “neutralized” 30 members of the Kurdistan Workers Party (PKK) during separate operations in Syria and Iraq.

The Turkish Defense Ministry disclosed the location of its strikes, with one operation being launched inside the Asos region of Iraq, killing 23 members of the PKK, and another seven in Syria.

Turkey frequently carries out cross-border airstrikes via armed drones in neighboring Iraq and Syria as part of its offensive against Kurdish militants, which Ankara considers to be “terrorists” and a threat to its national stability.

A high-ranking Turkish officer was also killed in an attack on 2 October, with Ankara placing blame on the PKK.

Turkish Defense Minister Hulusi Akar said on 29 September, that its military hit 16 targets in air strikes in the past week.

The Iranian military operation is a response to armed attacks and the illicit smuggling of arms, following widespread violence and destabilization attempts by outside forces and their proxies in light of nationwide protests over the death of Masha Amini.

In July, Turkey reported its preparedness to support the Syrian government in confronting the People’s Defense Units (YPG) and the PKK, whereas, in August, Turkish President Recep Tayyip Erdogan reassured Damascus that Turkey has no intentions of overthrowing President Assad, following a rapprochement attempt brokered by Moscow.

Furthermore, Erdogan accused the US coalition in Syria of harboring “Kurdish terrorists” and fostering terrorism by allowing Turkish-designated terrorist groups to operate freely on its borders.

The US-led coalition in West Asia is partnered with the Syrian Democratic Forces (SDF), a Kurdish majority armed force with ties to the PKK.