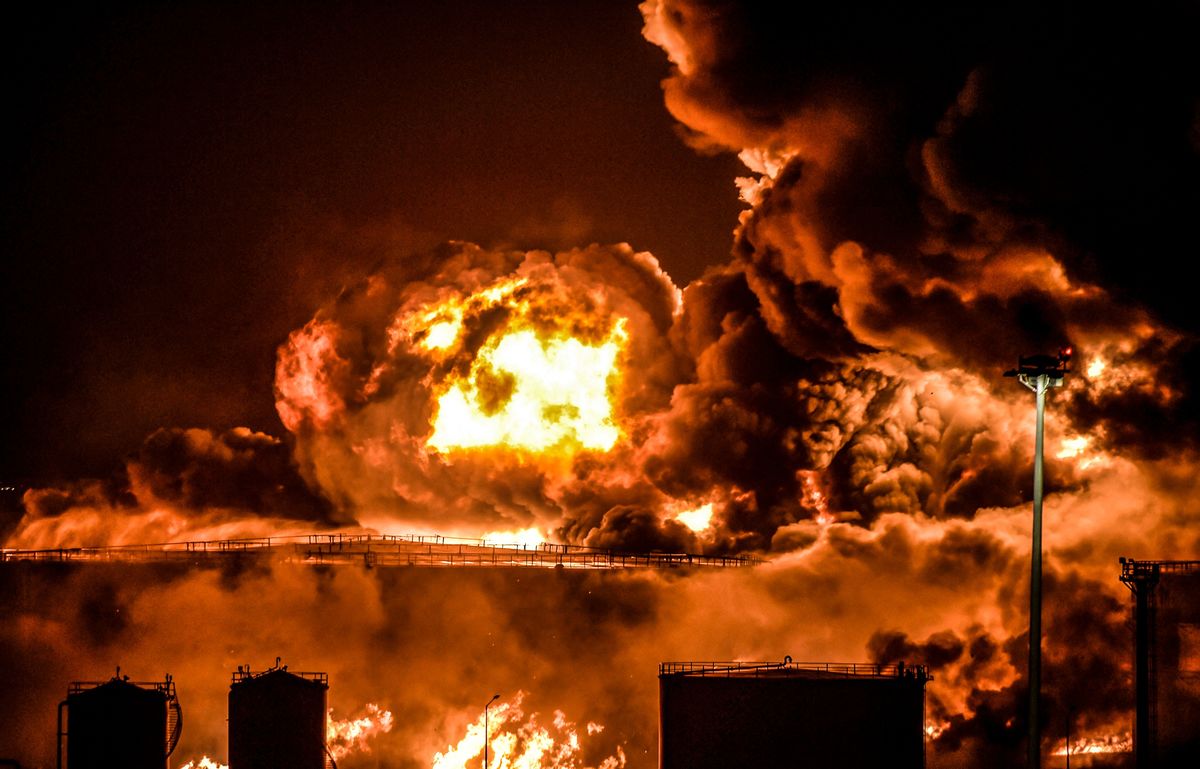 Minutes before the end of the UN-brokered truce between the Saudi-led coalition and Yemen’s Ansarallah resistance group, officials from the latter warned of retaliatory actions if Riyadh’s forces continue to blockade Yemen and plunder its resources.

“If the Saudi and Emirati coalition continue to deprive our Yemeni people access to their resources, our military forces can, with God’s help, deprive them of their resources,” the spokesperson for the Yemeni Armed Forces, Brigadier General Yahya Saree, said via Twitter late on 2 October.

If the Saudi and Emirati coalition continue to deprive our Yemeni people access to their resources, our military forces can, with God's help, deprive them of their resources, so the one who started the aggression is the most unfair.

Earlier, Saree gave oil companies operating in the UAE and Saudi Arabia “an opportunity to organize their situation and leave,” adding that this warning will remain in place as long as the US and Saudi-backed troops prevent Yemen from exploiting their wealth.

On Sunday night, the UN Special Envoy for Yemen, Hans Grundberg, issued a statement saying he “regrets that an agreement has not been reached today, as an extended and expanded truce would provide additional critical benefits to the population.”

A two-month ceasefire agreement was reached between Riyadh and Sanaa on 2 April under the auspices of the UN. This agreement was extended twice in the following months, despite the Saudi-led coalition’s numerous violations of the terms.

These violations included the persistent bombardment of Ansarallah positions, the looting of Yemen’s natural wealth, and the illegal seizure of UN-approved humanitarian fuel vessels.

As the clocked ticked down to the end of the truce, Ansarallah released a video in which the group’s leader, Abdel Malik al-Houthi, said that if the blocked imposed by Riyadh is not lifted, the coalition would “regret it.”

After the ceasefire between Yemen and Saudi Arabia expired, a video was released by Ansarallah: the group's leader, Abdel Malik al-Houthi, clarified that if the coalition does not heed the warning and lift the blockade immediately, they will regret it.
🔗 https://t.co/pCgIvRs1LR pic.twitter.com/mftzvTBD92

Earlier this year, the Yemeni armed forces carried out several successful missile and drone strikes deep inside Saudi Arabia and the UAE, hitting strategic oil facilities in an unexpected show of force from the resistance.

To mark the eight anniversary of the 21 September revolution, last month the Yemeni armed forces showed off their new military arsenal, which they claim can keep the skies of Yemen safe.

A report by the Entesaf Organization for Women and Child Rights released last month revealed that Saudi Arabia’s war in Yemen has killed and injured over 13,000 Yemeni civilians since 2015.

The children’s organization of the UN, UNICEF, says that “Yemen remains one of the largest humanitarian crises in the world, with around 23.7 million people in need of assistance, including almost 13 million children.”