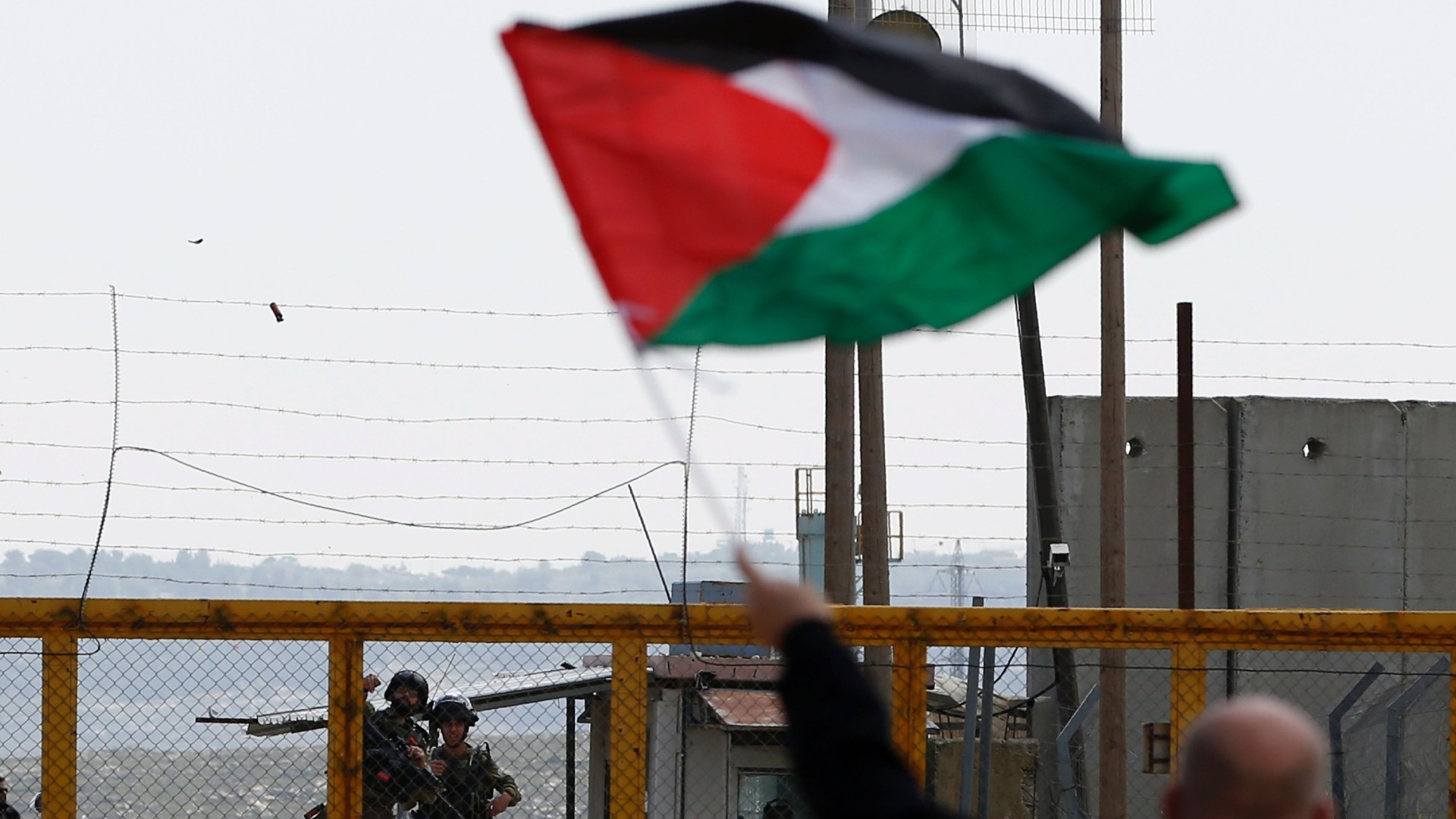 Israeli human rights organization HaMoked revealed on 2 October that Tel Aviv currently has 800 Palestinians in detention without trial and clarified charges, the highest number since 2008.

According to the organization, it regularly meets with figures from the Israeli prison authorities who report that 798 Palestinians are currently held in so-called administrative detention, and have been for months. The prisoners are not informed of the details of their charges and are not allowed to access the evidence presented against them.

HaMoked reported that the number of administrative detainees has risen this year, as Israel constantly launches night-time raids in the West Bank in response to a series of attacks against Israelis led by Palestinian resistance groups.

Israeli prison authorities claim they use administrative detention to disrupt and prevent attacks from “militants” without disclosing “sensitive intelligence.”

Palestinians and countless human rights groups insist that placing people in detention without knowledge of their crime is abuse by the Israeli authorities, as it denies freedom without due process.

Many Palestinians have resorted to life-threatening hunger strikes to draw attention to their detentions, often inciting further tensions between Israelis and Palestinians.

“Administrative detention should be an exceptional measure but Israel makes wholesale use of this detention without trial,” said Jessica Montell, HaMoked’s executive director.

“This has to stop. If Israel cannot bring them to trial, it must release all administrative detainees,” she added.

The Palestinian political prisoner, Khalil Awawdeh, made headlines around the world for his 172-day-long hunger strike while under Israeli detention.

Now, just days before his scheduled release, his detention has been extended by an Israeli court.

According to WAFA news agency, 4,450 Palestinians are currently being held in Israeli prisons, including 32 women and 160 minors, as well as 200 chronically ill prisoners.

Israel is the only country in the world that prosecutes children in military courts, robbing them of their fundamental legal rights.

According to the human rights group Addameer, the Israeli army has imprisoned over 12,000 Palestinian children since the year 2000.