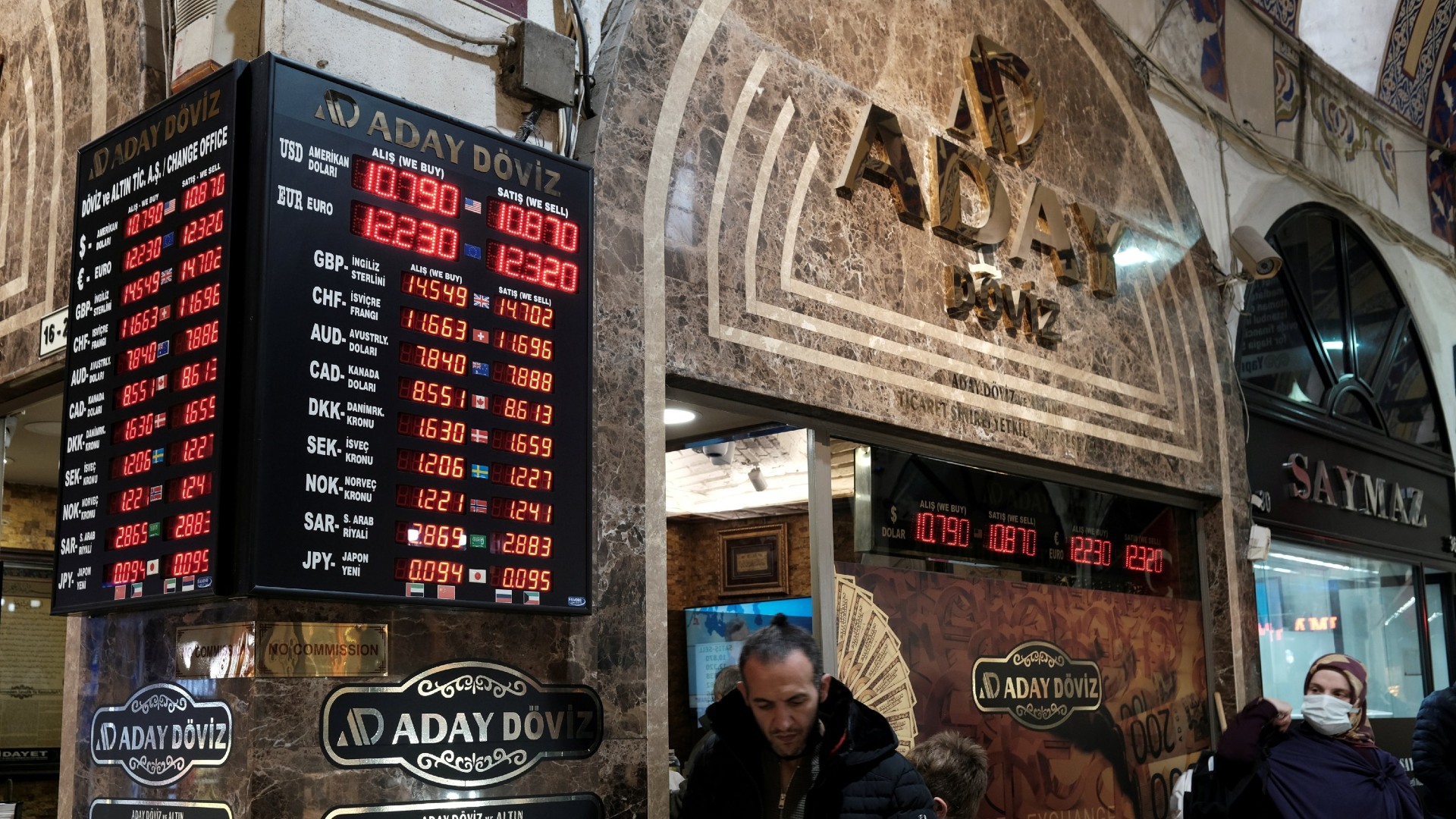 Official data revealed on 2 October that the annual inflation rate in Turkey has jumped to a new peak, reaching its highest point in 24 years, at 83.45 percent in September.

The inflation of the Turkish lira accelerated for 16 consecutive months, increasing by 3.08 percent on a monthly basis, compared to a Reuters poll forecast of 3.8 percent.

Between August and September 2022 specifically, inflation rose 3.25 percent, according to data released by the Turkish Statistical Authority.

The producer price index rose by 4.78 percent on a monthly basis by September, posting an annual increase of 151.5 percent.

Since last fall, the inflation of the Turkish lira has increased, after Ankara’s central bank lowered its interest rate by 700 basis points to 12 percent, under the administrative order of Turkish President Recep Tayyip Erdogan.

Last week, Erdogan directed central banks to cut interest rates again, expecting rates to be in the single digits by the end of the year.

Turkey’s central bank cut its policy rates by 200 points to 12 percent. These rate cuts are part of Erdogan’s policy of lowering inflation.

The surge in prices is expected to result in a 0.8 percent rise in the Turkish lira’s inflation, which was pushed up to 80 percent in July.

Since the start of the Russia-Ukraine conflict, Ankara has been negatively affected by the surge in global energy prices, resulting in its recent doubling of Russian oil imports for the year, and marking a boost in trade relations between Turkey and Russia.

Turkish officials have expressed indifference to US threats of sanctions as Turkey continues to do business with Moscow.

These unorthodox economic policies have resulted in a significant decline in popular support for the Turkish President ahead of next year’s elections.