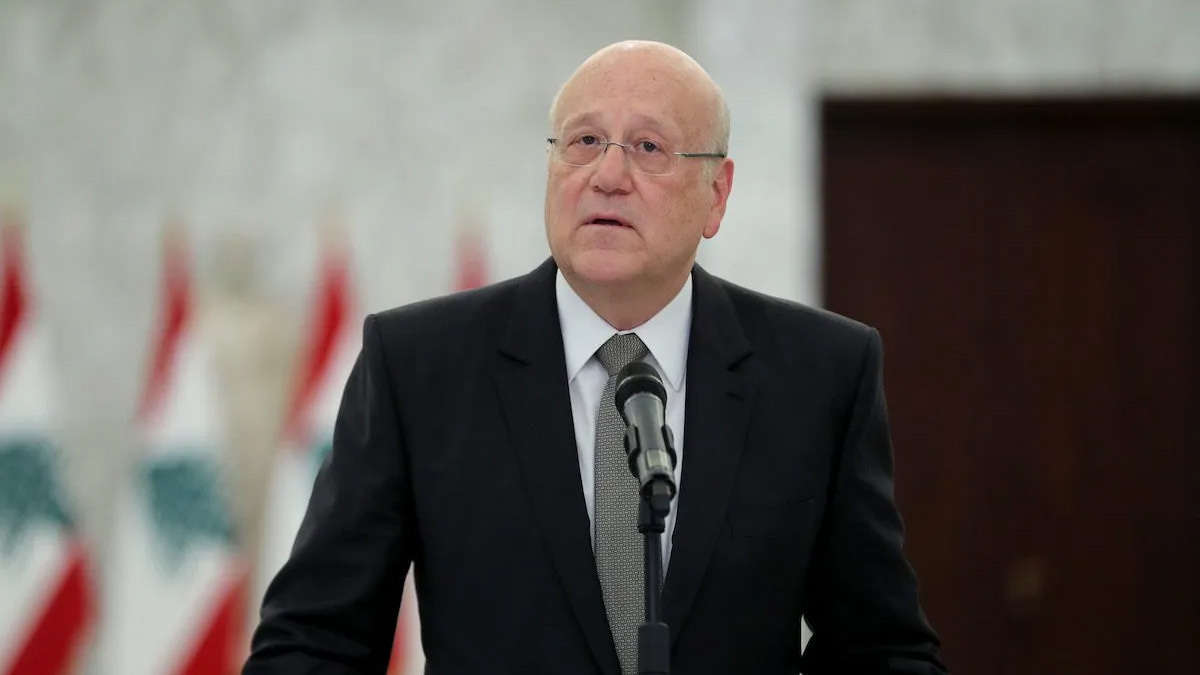 Four months after billionaire tycoon Najib Mikati was re-elected as Prime Minister of Lebanon, the formation of a new government continues to pose a challenge to the political parties, which are unwilling to find a compromise.

Lebanese newspaper Al-Bina reported that Mikati and President Michel Aoun have not yet established a common ground to advance the formation of a new government, citing the lack of an agreement over the election of six ministerial positions, which are expected to be reshuffled.

President Aoun demands the change of all Christian ministers in the government over their refusal to comply with the stance of the Free Patriotic Movement (FPM) and its leader Gebran Bassil.

According to reports, Mikati succeeded in swaying some of the ministers to support him, which initiated the recent feud between him and Aoun’s son-in-law Gebran Bassil.

Daily newspaper Al-Akhbar was informed that Bassil had recently summoned a number of these ministers and reprimanded them for the failure to carry out their governmental responsibilities.

To make matters worse, the Speaker of the Parliament Nabih Berri announced the end of his mediation efforts between Aoun and Mikati during an interview on 5 September.

Nevertheless, Berri took the opportunity to bridge the differences between the disagreeing parties during discussions of the US-brokered maritime negotiations with Israel.

From 2009 until 2022, Lebanon spent 3 years without a real government, leaving the duties of the government in the hands of a caretaker prime minister.

However, the current situation poses a unique challenge as Aoun’s presidency ends in one month and Lebanon is yet to form a government. Usually, the government assumes the power of the president until the election, but with a caretaker government assuming all powers in Lebanon, Aoun’s part demands certain guarantees.

With support shifting in favor of the Free Patriotic Movement (FPM), Bassil can continue to leverage his influence and stay afloat politically as he pushes for the presidency himself.

“We are still working to form a new government despite the many obstacles placed in our way and the demands that try to force a fake reality in this most delicate stage of our history,” Mikati said during a conference for Lebanese Youth.