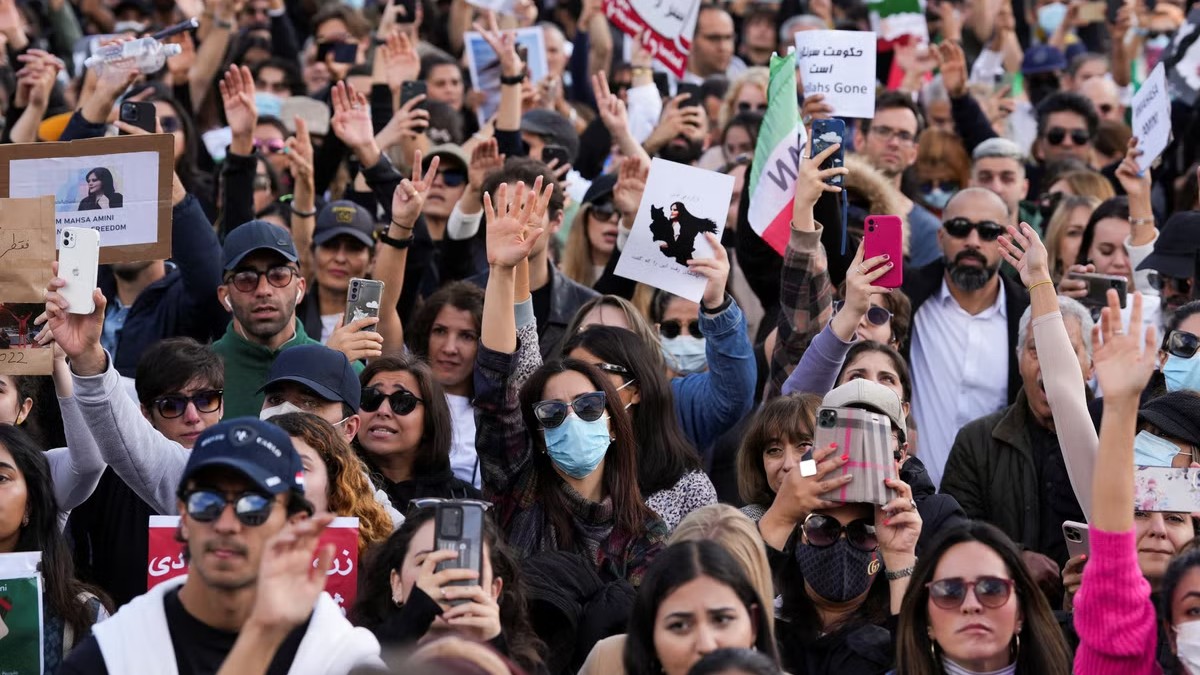 Iran’s Ministry of Foreign Affairs summoned the UK Ambassador to Tehran, Simon Shercliff, on 5 October over “interventionist comments” made by the British Ministry about the protests sparked by the alleged murder of Mahsa Amini.

The foreign ministry remarked that the UK has shown its role in “the belligerent scenarios of terrorists active against the Islamic Republic,” adding that London’s remarks on Iran’s internal affairs were “based on fake and provocative interpretations.”

Tehran responded by saying that this “unilateral and selective” statement by the UK illustrates its side against the Islamic Republic.

Iranian officials also noted that Tehran would consider retaliatory options to any “unconventional measures” taken by the UK.

The British Foreign, Commonwealth and Development Office summoned the Iranian Ambassador on 3 October, over the crackdown of protests in the UK following the death of Amini.

Iran has since been rocked by popular unrest for the past several weeks after the death of 22-year-old Mahsa Amini, who fell into a coma in the hours after being detained by the Moral Security Police on 13 September. She passed away in a hospital three days later.

Dozens of protesters and security forces have died in the violence, and just last week at least two commanders of the Islamic Revolutionary Guard Corps (IRGC) were killed in the capital of Sistan and Baluchestan province after armed groups launched an attack on a police station and a Mosque following Friday prayers.

On 3 October, EU member states Germany, France, Denmark, Spain, Italy, and the Czech Republic submitted proposals for new unilateral sanctions against Iran in response to the repression of protesters by security forces, according to German daily Der Spiegel.

These measures are set to be discussed at a meeting between EU foreign ministers scheduled for 17 October, and the sanctions will allegedly target 16 individuals, organizations, and institutions “responsible for the clampdown on nationwide protests.”