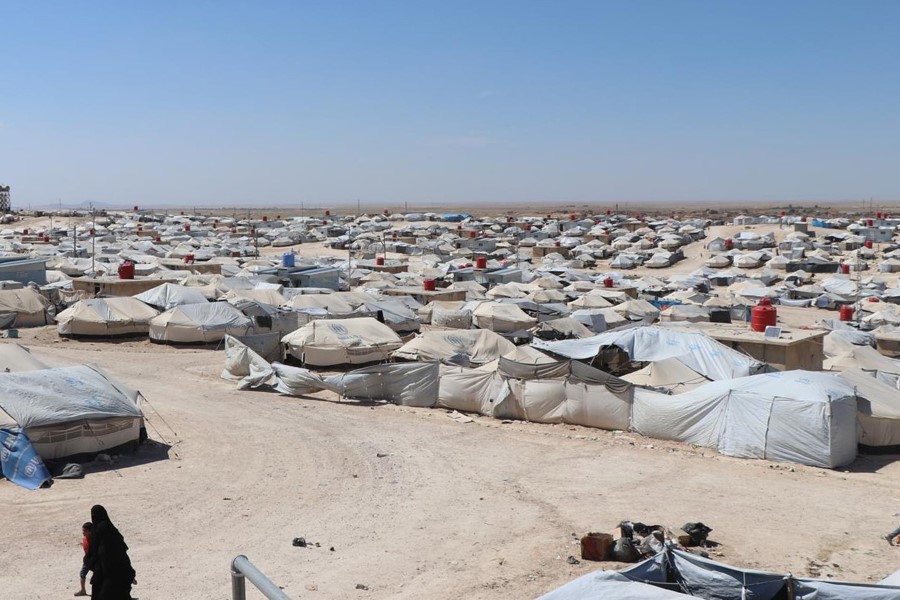 The German government announced the repatriation of four ISIS women with German citizenship and their children from Syria’s infamous al-Hawl refugee camp on Wednesday, 5 October.

The four women and their children were flown out of the camp in northern Syria with help of the US air force and were accompanied by officials of the foreign office, the federal police, and the German federal criminal police office (BKA).

According to Bild, the government intended to repatriate five women, but one of them, along with her children, was nowhere to be found.

The four repatriated women will now face charges in Germany, after the suspected violation of the German weapons of war control act and for membership in a terrorist group. One of the women also stands accused of having prepared terrorist acts inside of Germany.

According to the report, there is a high number of German women inside Kurdish refugee camps, including al-Hawl, with over two dozen already reported to have escaped.

Regional authorities have called on foreign countries to repatriate their nationals as the situation has become too difficult to contain on the ground.

The camp, located in Syria’s Hasakah governorate, houses approximately 56,000 people, most of whom are women and children. The majority of those inside the camp originate from Syria and Iraq. However, the camp’s “migrant sector” houses at least 10,000 foreigners from over 60 countries, including France, which has been reluctant to repatriate its own nationals.

Many countries have refused to repatriate their own citizens over fears they could pose a threat to society.

The European Court of Human Rights (ECHR) issued a ruling on 14 September calling on France to repatriate two French nationals who joined ISIS in Syria, even accusing Paris of human rights violations.