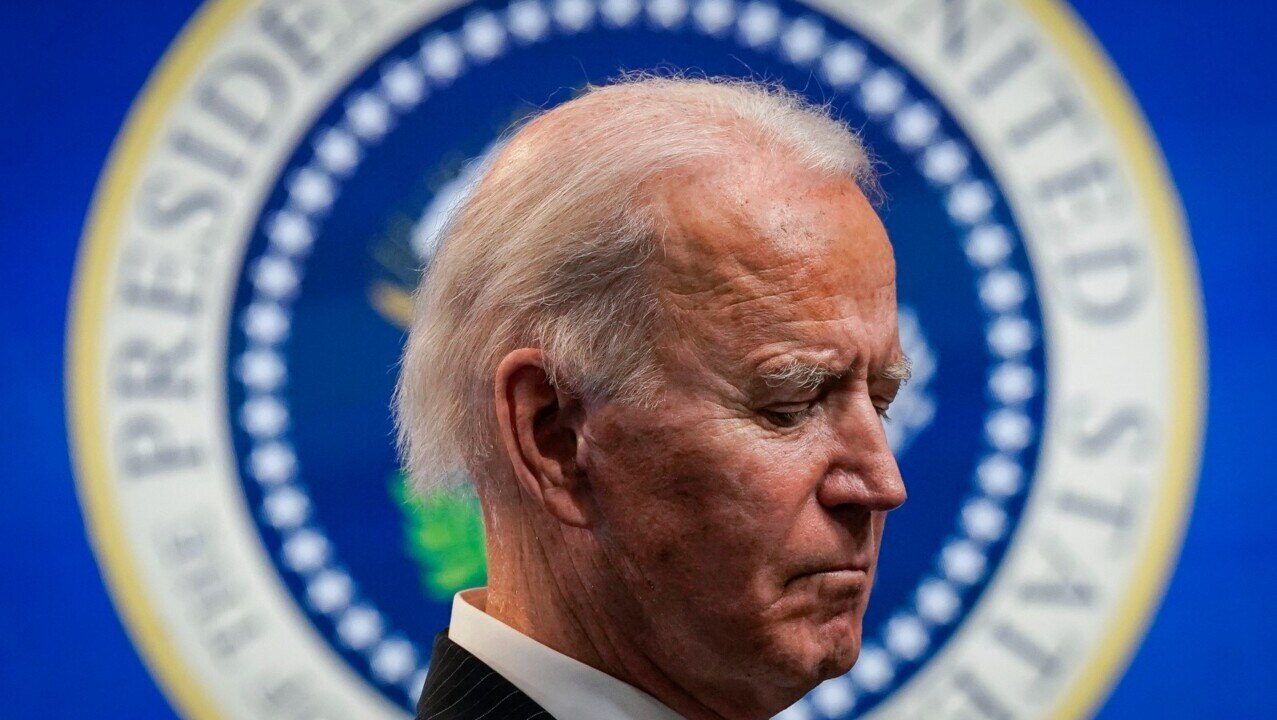 The White House has fired back against the decision by the OPEC+ group of nations to cut production levels by two million barrels per day (bpd).

Jean-Pierre added that President Joe Biden is consulting with congress “on additional tools and authorities to reduce OPEC’s control over energy prices.”

In her remarks to reporters, the White House press secretary revealed Biden has ordered the release of “another 10 million barrels from the Strategic Petroleum Reserve (SPR) to the market next month” to combat runaway fuel prices.

Biden’s bid to undo the damage caused by the OPEC+ decision comes at a time when the SPR is at its lowest level since 1984, dropping from 640 million barrels to under 450 million barrels in the time since Biden took office.

OPEC+ – a collection of OPEC member states and other oil-producing nations – sent shockwaves across the west on Wednesday, announcing it would reduce production targets by two million bpd, equivalent to two percent of global supply.

Ahead of their first in-person meeting in two years, western media speculated the bloc would cut output by, at most, one million bpd. In comparison, last month OPEC+ cut production levels by a mere 100,000 bpd.

Their latest decision was made despite extensive lobbying by the White House before the meeting, and marked a significant breach with the US president, who is struggling to drive down fuel prices ahead of crucial midterm elections in November, and to starve Russia of energy revenues.

Hours before the OPEC+ announcement, EU countries agreed to a US plan to impose a price cap on Russian oil exports, in an effort to drive down prices of crude and fuel.

Political commentators in the US have described the production cut as a “humiliating” defeat and a “blow” to Biden, who in July broke with his campaign promises and traveled to Saudi Arabia to meet with Crown Prince Mohammed bin Salman (MbS) in a failed bid to convince Washington’s Gulf partners to increase oil production.

KSA and UAE fire back against western accusations

At the conclusion of the OPEC+ meeting on Wednesday, Saudi Oil Minister Prince Abdul Aziz bin Salman defended the production cut and dismissed suggestions that the cartel was using energy as a ‘weapon’ by lowering oil output.

“Show me where is the act of belligerence,” he said, adding that energy markets required “guidance without which investment would not happen.”

“What we are doing is essential and important to all oil exporters even those outside OPEC+,” the Saudi official went on to say.

For his part, OPEC Secretary-General Haitham al-Ghais argued the group was providing “security” and “stability” to energy markets. “Everything has a price,” he said, adding “energy security has a price as well.”

UAE Energy Minister Suhail al-Mazrouei took aim at concerns from the west that the oil cuts would increase unrest and ‘energy poverty’ in Europe, saying: “When we talk about energy poverty, we’re not talking about Europe, I think we should be talking about Africa, South America, the east, and talk about people who don’t have access to energy.”

“We will make sure, always, that we have a balanced market and if we have to do more, we will do more. But we have to be proactive not to bring the market to crash … if that happens, in many countries, the [repercussions] will be enormous,” the Emirati official added.