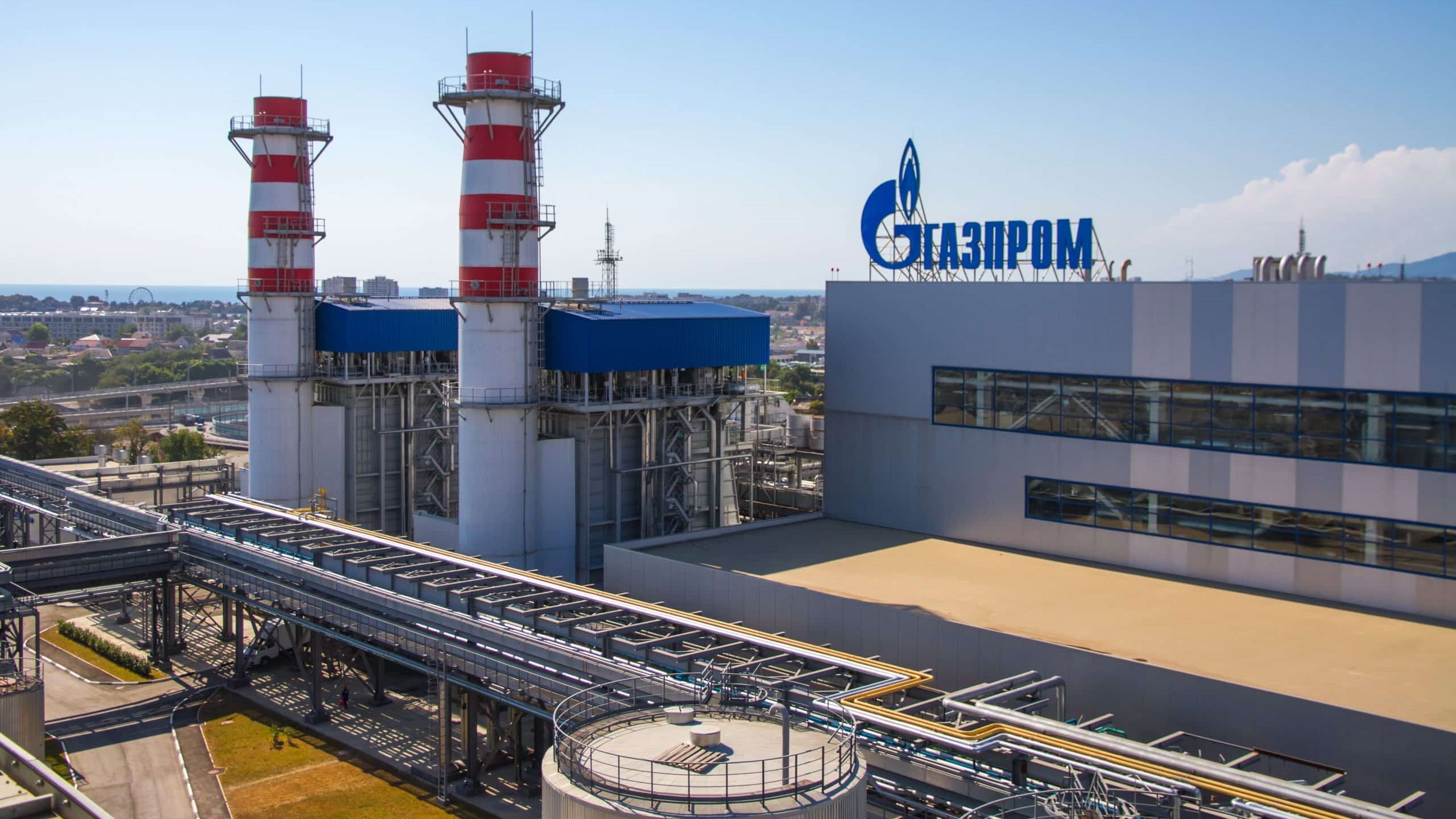 Speaking on the sidelines of the second Caspian Economic Forum in Moscow on 6 October, Iranian Oil Minister Javad Owji said that he thinks Iran is on its way to becoming a “regional hub” for Russian fuel.

The Iranian official also highlighted that “there is a joint project for the production of liquefied natural gas (LNG) and technologies related to gas facilities with the Russian company Gazprom.”

“During the recent talks with Russia, we made good progress in implementing the memorandum with Gazprom. Therefore, I hope that several agreements will be concluded in the next 6 months,” Asadzadeh told Russian news agency Sputnik.

Asadzadeh also commented on the major oil supply cut by OPEC+, saying: “We hope that the current conditions will lead to more cohesion between Iran and Russia in the development of bilateral projects in the oil, gas, and petrochemical sectors.”

Additionally, just last month, the Islamic Republic announced it would begin to import Russian gas through pipelines from Azerbaijan. The deal also includes establishing a pipeline to export Iranian gas to Pakistan and the Sultanate of Oman.