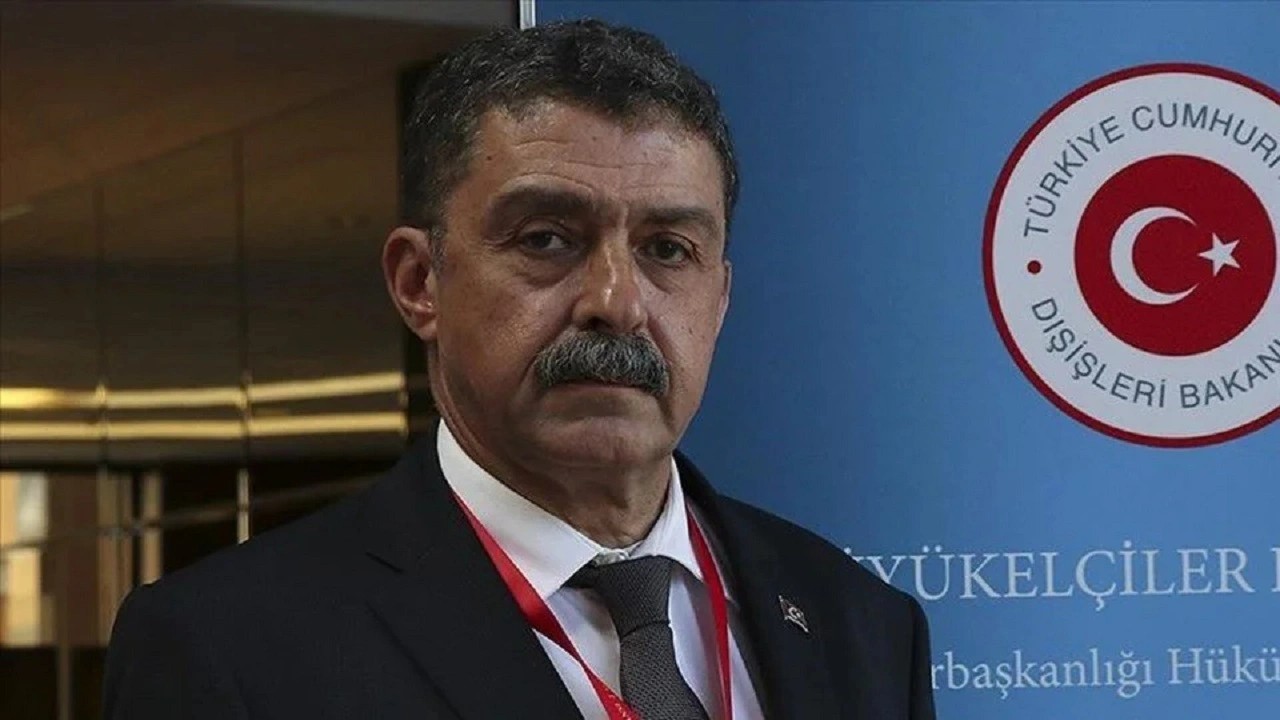 Torunlar was Turkey’s consul-general in Jerusalem from 2010 to 2013, with Turkish sources claiming that there shouldn’t be any Israeli objection to the decision due to his clear track record of public service.

Foreign Minister Mevlut Cavusoglu notified Torunlar a day prior, as part of a new round of appointments to foreign nations.

Back in 2013, Palestinian Authority (PA) President Mahmoud Abbas awarded Torunlar the Order of the Jerusalem Star for his contributions to strengthening Palestine-Turkey relations. He had also served as an ambassador to Palestine, subsequent to Ankara recognizing Palestine as a sovereign state.

Israel already named Irit Lillian as its next ambassador to Ankara. Relations between Tel Aviv and Ankara have been rocky since 2011 despite mutual attempts at expanding bilateral relations.

Turkey expelled Israel’s ambassador in 2010 following a UN report that disclosed the details of an Israeli raid on the Mavi Marmara aid ship to Gaza, which killed nine Turkish citizens.

The two countries closed their rift in 2016, when full diplomatic relations were restored and both countries exchanged ambassadors.

Tensions were then renewed in 2018 when the Israeli occupation forces killed several Palestinians for taking part in the Great March of Return protests in the Gaza Strip.

The two officials discussed resuming direct flights from Israel to Turkey, as Lapid stressed that this step would significantly contribute to boosting tourism between the two countries.

In his speech to the UN General Assembly, Erdogan also reiterated the demand for establishing a Palestinian state with East Jerusalem as its capital.

However, the Turkish president also expressed his desire to continue developing his country’s relations with Israel, calling for a good future between the two, but “also for the Palestinian people as well as us.”