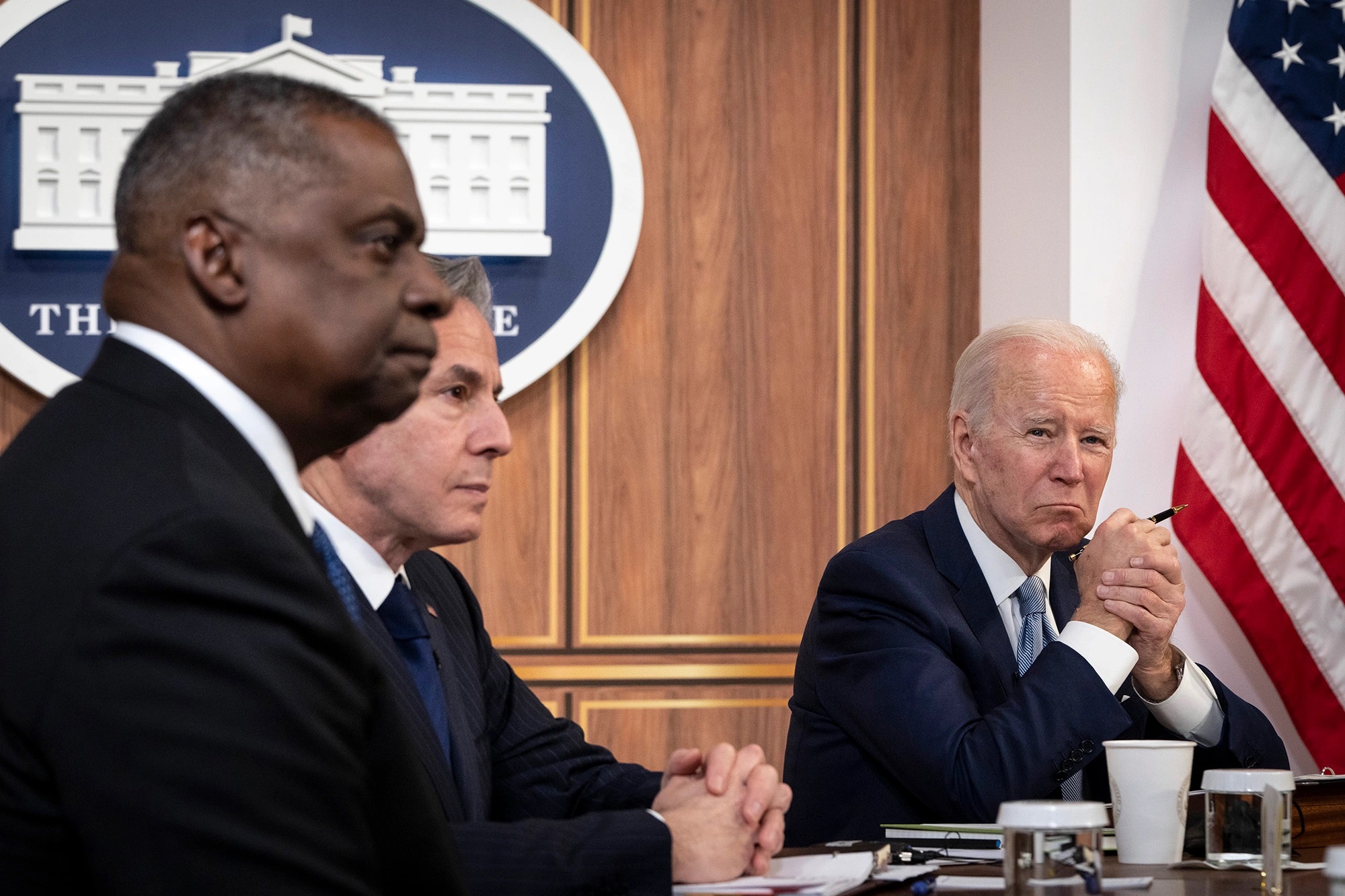 US State Secretary Antony Blinken said on 6 October that Washington is reviewing various options regarding its relationship with Saudi Arabia after the decision by OPEC+ nations to cut oil production levels by two million barrels per day (bpd).

“As for the relationship [with Riyadh] going forward, we’re reviewing a number of response options. We’re consulting closely with Congress,” Blinken said during a visit to Peru on Thursday.

But while he failed to detail any of the steps being considered in response to what many called a humiliating blow for US President Joe Biden, the state secretary did say Washington “would not do anything that infringes upon its interests.”

The decision to significantly cut production levels by OPEC+ – a group of OPEC and non-OPEC nations that includes Russia – was allegedly made to prevent a crash in the energy market by driving up oil prices.

In the hours ahead of Blinken’s comments, Democrat lawmakers in the US congress called to slash military sales to Saudi Arabia, professing a sudden concern for the brutal war in Yemen – which Washington has been fueling since 2015.

“I think it’s time for a wholesale re-evaluation of the US alliance with Saudi Arabia,” Senator Chris Murphy, chairman of the Senate foreign relations subcommittee on West Asia, told CNBC.

Representative Ruben Gallego, meanwhile, suggested Washington once again take back Patriot missile defense systems deployed in Saudi Arabia. “If they like the Russians so much they can use their very ‘reliable’ military technology,” Gallego said on Twitter.

Saudi Arabia is the largest customer of US-made military equipment, with billions of dollars in orders approved by the State and Defense departments every single year.

However, he has failed to keep his promises, whitewashing the atrocious human rights records of both Saudi Arabia and Israel, and even considering lifting a ban on selling “offensive weapons” to the kingdom.

Washington has recently increased its military presence in Yemen, in what officials say is an attempt to control the country’s oil fields as it does in Syria.

But despite Biden’s bid to keep the US as the largest exporter of weapons in the world, a recent poll by the Eurasia Group Foundation (EGF) shows that the majority of young US citizens – aged 18 to 29 – are opposed to the continued supply of US weapons to Saudi Arabia and Israel.