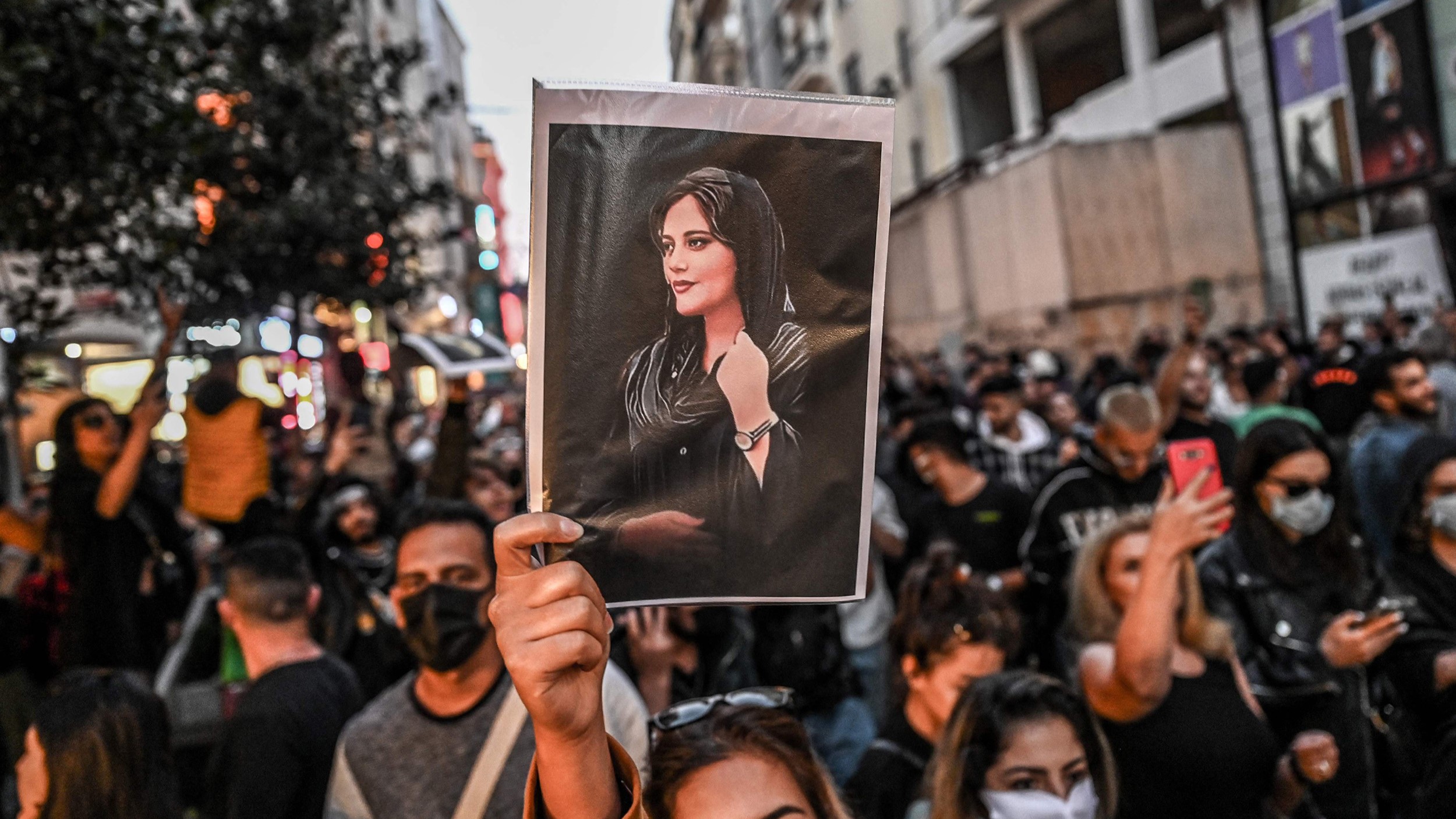 The forensic report – based on her medical history, a CT scan of her brain and lungs, examination of the corpse, pathology, and necropsy – concludes that: “Due to the ineffective cardio-respiratory resuscitation in the first critical minutes, she suffered severe hypoxia and as a result brain damage.”

According to her medical history, Amini underwent brain surgery at the age of eight for a “disorder in the important hypothalamus-pituitary axis and the glands under its command (including adrenal and thyroid).”

Furthermore, the report details that her death “was not caused by a blow to the head or the vital organs of the body.”

The 22-year old Kurdish woman fell into a coma in the hours after being detained by the Moral Security Police in Tehran on 13 September for the alleged improper wearing of the hijab.

She passed away at a hospital three days later.

Her death sparked widespread protests across the Islamic Republic, with thousands demanding answers and justice for Amini. However, the mobilizations quickly turned violent as armed separatist groups clashed with security forces.

Authorities say western nations are responsible for fueling the unrest.

The report released on Friday places many questions over the narrative spread across western media, which claims Amini was “severely beaten” by Iranian police before falling into a coma.

In the days following her death, officials released CCTV footage of Amini inside a police station after her detention, where she was supposed to attend a “re-education” class.

In the video, Amini can be seen walking into the station of her own accord before taking a seat among several dozen women inside.

The sequence of events shown in the CCTV footage aligns with the details of the autopsy report, which claims Amini “suddenly lost consciousness and subsequently fell to the ground [due to her underlying disease].”