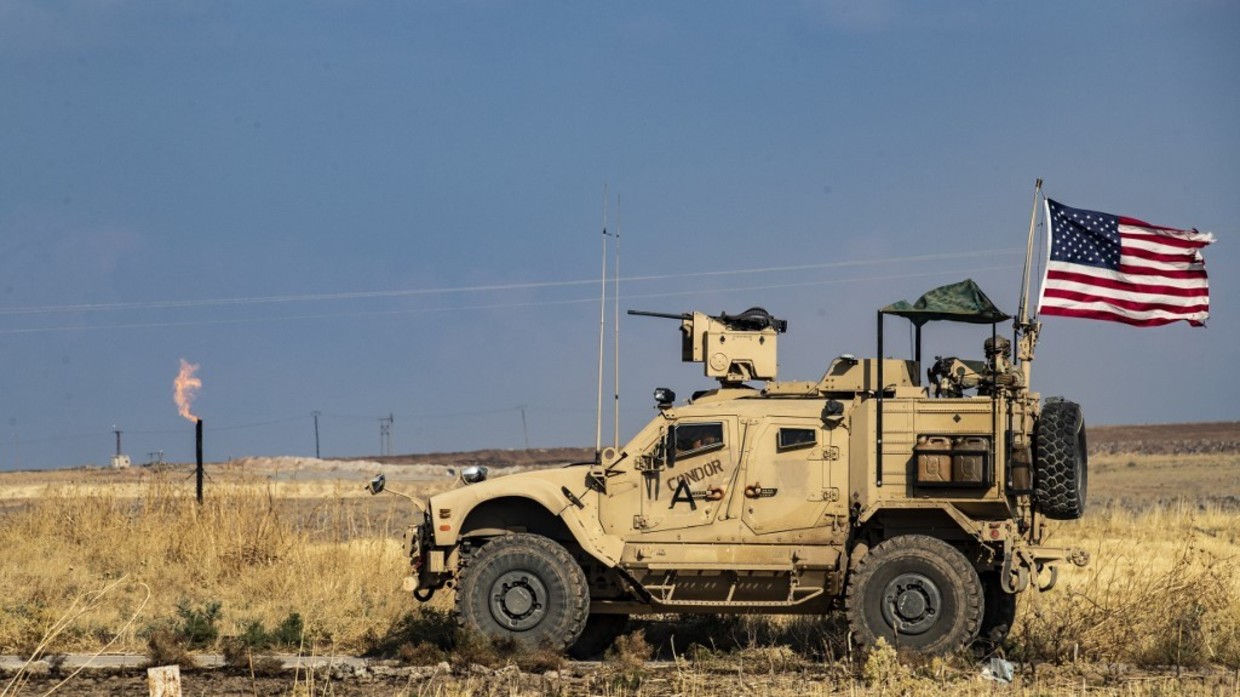 According to local sources in the Al-Yarubiyah countryside, “a convoy of 50 tankers belonging to the American occupation, loaded with stolen Syrian oil, left Syria through the illegal Mahmoudiya crossing in batches towards Iraqi territory.”

In just a few short months, the US army has stepped up its oil looting operations in Syria, transporting hundreds of tankers loaded with stolen Syrian oil from the Rmelan fields of the Jazira region into its bases in Iraq, with the aid of the Syrian Democratic Forces (SDF).

Just at the end of last month, US occupation forces smuggled 79 tankers loaded with Syrian oil from the fields of Jazira region to Iraq.

An exclusive investigation The Cradle details the process of the oil smuggling operation by US forces and the use of several illegal border crossings leading to the Iraqi Kurdistan region.

According to the exclusive, there are usually no less than 70 to 100 tankers transporting Syrian oil during each journey.

In late August, Damascus reported that its oil and gas sectors have incurred losses of up to $107 billion since 2011 as a result US-sponsored war which began in 2011.

The recent surge in US oil looting operations in Syria could likely be related to the severe energy crisis battering the west since the imposition of sanctions on Russia. Moreover, its likely that the recent decision by OPEC+ to cut output production levels will create a pretext for the US army to loot even more Syrian oil.