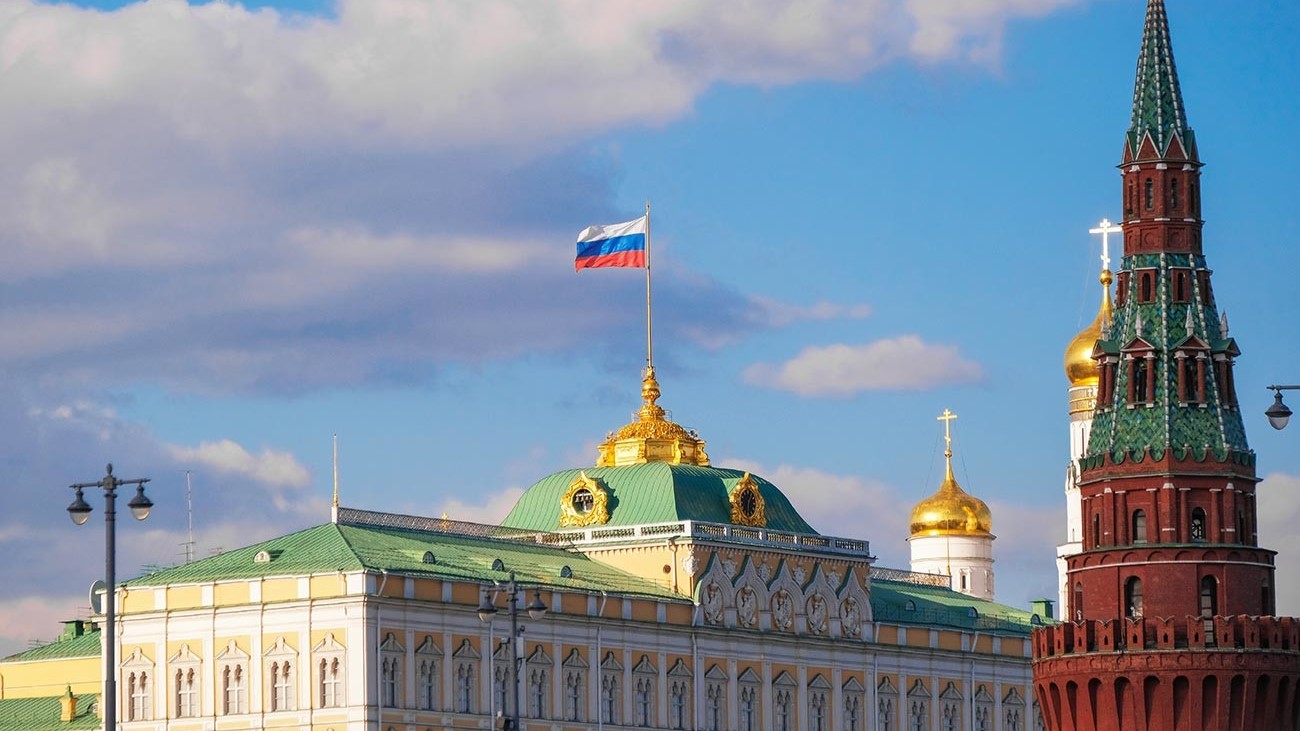 Russian Presidential Spokesman Dmitry Peskov said during a television interview on 9 October that the OPEC+ decision to significantly cut oil production levels was “a victory for common sense” and countered the “mayhem” caused by the US in global energy markets.

Peskov hailed the move, saying it was very good that such “balanced, thoughtful and planned work of the countries, which take a responsible position within OPEC, is opposed to the actions of the US.”

“This at least balances the mayhem that the Americans are causing,” Peskov added.

The Kremlin spokesman also took aim at the western narrative that posits the production cut is a “victory” for Russia, saying: “I wouldn’t be inclined to say it was our victory … This is a victory for common sense.”

The decision came as a major blow against US President Joe Biden, who has spent the better part of this year trying to convince Washington’s long-time partners in the Gulf to boost oil production levels and break with their OPEC+ commitments.

But just as previous pleas fell on deaf ears, the production cut has been deemed as another major foreign policy failure for the US president. This failure comes just one month ahead of midterm elections, in which his Democratic Party is struggling to maintain control of Congress.

Average gasoline prices in the US, which eclipsed $5 a gallon in mid-June, have crept up recently to $3.90 a gallon – rising from $3.75 a month ago, according to AAA/OPIS.

In response to this situation, Peskov says the US has started to “lose its composure” and was trying to push additional volumes of its oil reserves onto the market.

“Such a game will not lead to anything good,” the Kremlin official said.

Besides announcing the release of a further 10 million barrels from the Strategic Petroleum Reserve (SPR) to the market next month, US officials have also warned they are “weighing” a response to their Gulf allies for “aligning with Russia.”

The White House is reportedly taking aim at Saudi Arabia in particular, with threats of cutting back arms sales to Washington’s biggest customer.

US lawmakers are also threatening legislation that would lift the sovereign immunity of OPEC members, subjecting the particular nations and their oil companies to US antitrust law.

In response to the accusations that OPEC+ member states are using oil as a “weapon,” Saudi Oil Minister Prince Abdul Aziz bin Salman said last week: “Show me where is the act of belligerence,” before highlighting “what we are doing is essential and important to all oil exporters even those outside OPEC+.”

Moreover, Saudi Arabia’s Minister of State, Adel al-Jubeir, rejected claims that the kingdom is behind soaring gas prices in the US during an interview with Fox News on Friday.

“With due respect, the reason you have high prices in the United States is because you have a refining shortage that has been in existence for more than 20 years … You haven’t built refineries in decades,” Jubeir said.

“Oil is not a weapon … It’s not a fighter plane. It’s not a tank. You can’t shoot it. You can’t do anything with it. We look at oil as a commodity and we look at oil as important to the global economy in which we have a huge stake. The idea that Saudi Arabia would do this to harm the U.S. or to be in any way politically involved is absolutely not correct at all,” the Saudi official added.