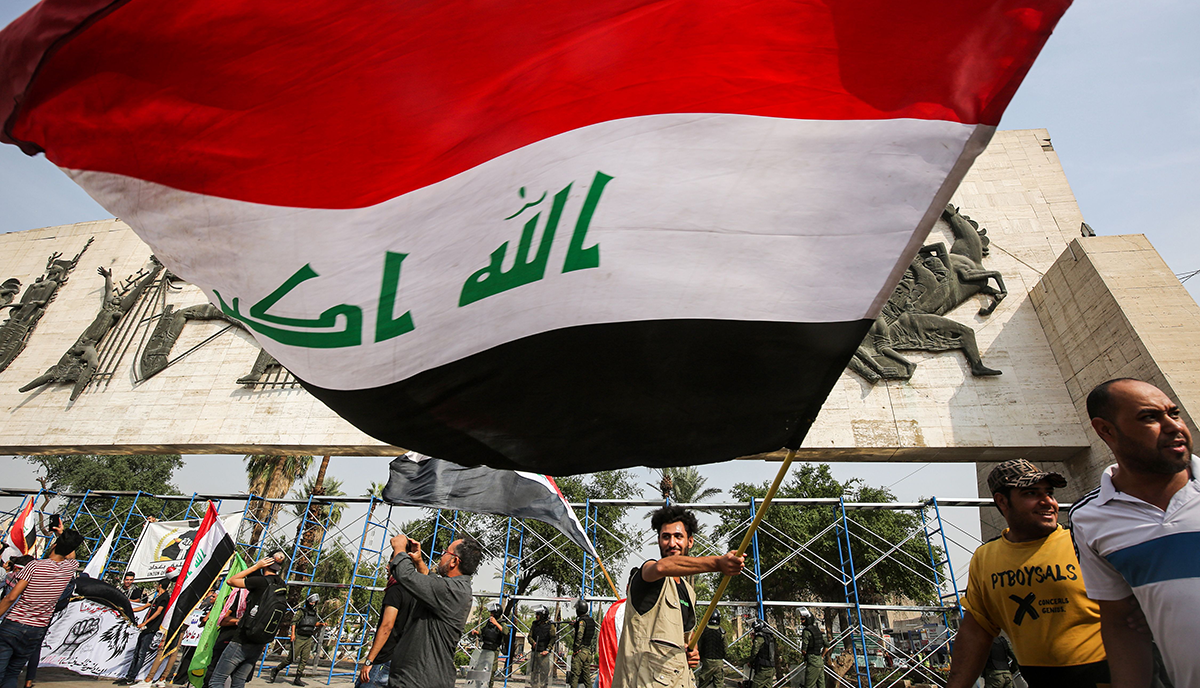 On 10 October, Iraq hit the one year mark since last October’s anticipated parliamentary elections, with the country sinking further into chaos since then.

To mark the date, caretaker Prime Minister Mustafa al-Kadhimi called last year’s elections the “most significant achievement” of his time in office. He also called on all parties to engage in constructive dialogue to “resolve the political crisis through comprehensive national solutions that strengthen our young democracy and support the pillars of stability and prosperity.”

Since last October’s controversial ballots, Iraq has been mired in chaos caused by the failure of various political forces to form a government and lead the country out of the crisis.

The UN Assistance Mission for Iraq (UNAMI) on Monday also urged Iraq’s political actors to “engage in dialogue without preconditions,” adding that “through compromise, they must collectively agree on key outcomes that reaffirm their publicly stated objective, which is to service the needs of Iraqi people and establish a fully empowered and effective government.”

In October 2019, thousands of Iraqis took to the streets for massive protests against corruption and unemployment within the US-backed government and called for anticipated elections.

Due to the onset of the COVID-19 pandemic, the elections were delayed until October 2021, when the Sadrist bloc – led by oft-retired Shia cleric Muqtada al-Sadr – won a decisive majority in parliament.

The results were heavily questioned by other Shia parties, which saw their parliament seats dwindle to just a handful.

Despite his commanding victory at the polls, for over eight months Sadr failed to form a “majority government” with his Kurdish and Sunni allies, eventually forfeiting his position as kingmaker and his bloc’s seats in parliament.

Since then, his supporters have been fueling unrest and violence on the streets of Iraq, demanding the dissolution of parliament and yet another round of anticipated elections.

On the other hand, an ad-hoc group of Shia parties united under the Coordination Framework (CF) umbrella have been leading the talks to form a government since Sadr’s ninth retirement from political life – to little success.

The lack of an official government for the past year has hindered the possibility for officials to carry out proper, long-term decisions to stabilize various sectors of the country, chief among them the economy.