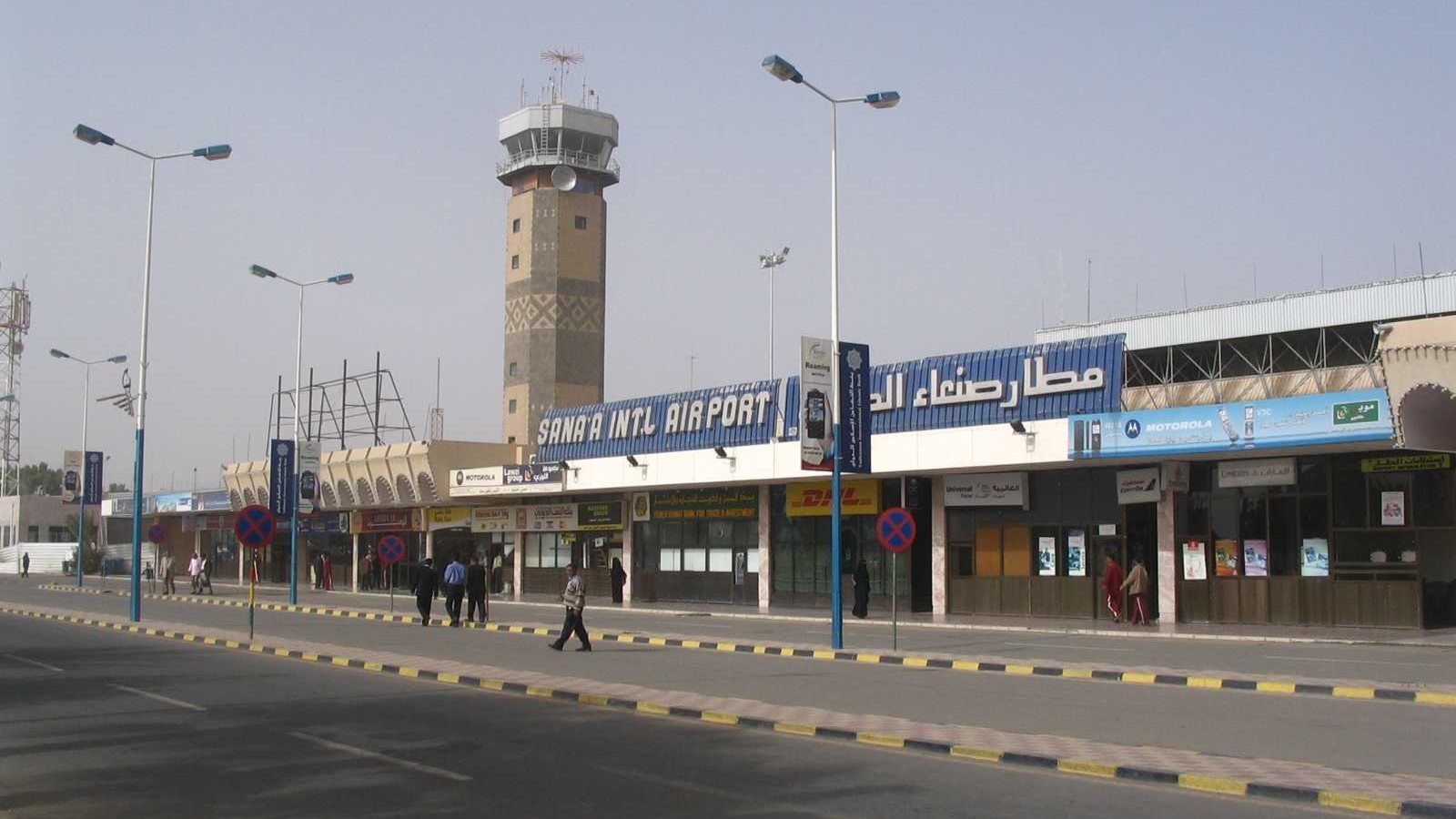 A spokesman for Jordan’s Ministry of Foreign Affairs, Haitham Abu al-Ful, claimed on 9 October that his country will continue to oversee the operation of flights between Sanaa and Amman, despite the failure to extend the UN-brokered ceasefire agreement.

Ful said in a statement that Jordan “supports efforts to end the Yemeni crisis through a political solution based on approved references that will guarantee Yemeni unity, stability, and territorial integrity, end the suffering suffered by the people, and ensure their demands for peace and security.”

The Jordanian official noted that his country regrets the failure in extending the UN-brokered truce between Yemen and the Saudi-led coalition at the start of the month, but that despite this, Jordan continues to facilitate humanitarian and commercial flights from Sanaa to either Jordan or Egypt.

The first commercial flight to depart from Sanaa International Airport took place in May this year, following the initial implementation of the truce in April. The flight had 151 passengers in need of medical assistance on board, and was bound for the Jordanian capital, Amman.

Between May and September, Yemeni Airlines operated 86 flights between Sanaa and Amman, the Civil Aviation Regulatory Authority said.

“Two commercial flights per week will be operated to Sanaa, and from there, during the two months of the armistice, to the Hashemite Kingdom of Jordan and the Arab Republic of Egypt,” the UN-brokered ceasefire agreement states.

Despite the statement made by the Jordanian Foreign Ministry spokesman, it is unlikely that the Saudi-led coalition will permit the continuation of flight operations given the expiration of the truce agreement, which even while in force, is disregarded and violated by the kingdom.

These violations include the persistent bombardment of Ansarallah positions and civilian infrastructure, the looting of Yemen’s natural wealth, and the illegal seizure of UN-approved humanitarian fuel vessels.

With the expiration of the ceasefire, Yemeni officials have renewed their warnings against the coalition to end the blockade of the country and cease their plundering of its natural resources.