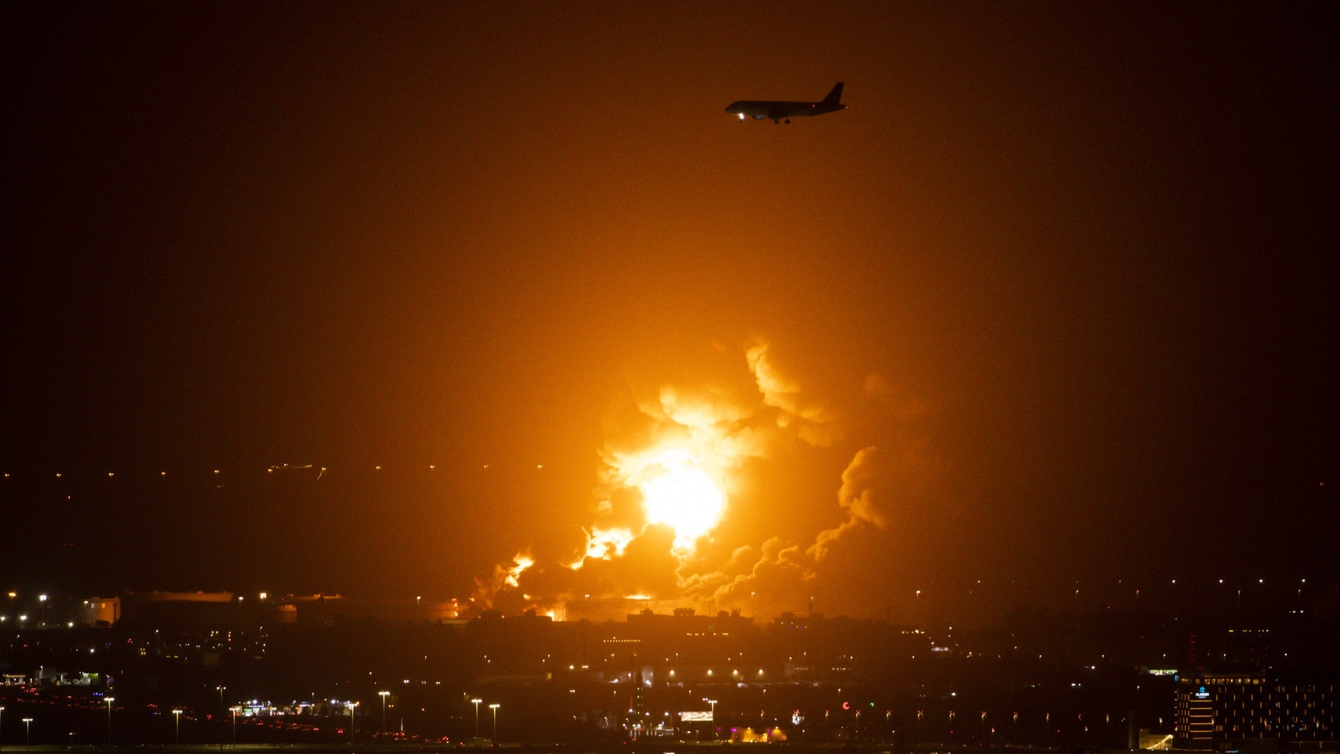 Oman has been making progress in mediating the dispute between Yemen and the Saudi-led coalition to restart the UN-sponsored truce that expired earlier this month, according to sources that spoke with Lebanese daily Al-Akhbar.

Citing well-informed sources in Sanaa, the report states that Omani officials have made inroads in settling several issues, particularly relating to the opening of Sanaa airport and the lifting of restrictions imposed on the port of Hodeidah.

The news comes just a day after the Saudi-led coalition detained a new oil ship that was headed for the Yemeni port.

Moreover, issues remain over Sanaa’s demand that the country’s oil revenues be used to pay the salaries of state workers and members of the army. In this regard, the Saudi-appointed government in Aden has reportedly agreed to pay the pensions of military retirees exclusively, along with the salaries of all civil servants.

The payments are being disbursed via a “transparent mechanism that is not controlled by the authority loyal to the coalition.”

Al-Akhbar goes on to cite experts as saying they expect Muscat’s efforts to achieve a breakthrough under the “heavy support” of the US and the UN envoy to Yemen, Hans Grundberg.

Diplomatic sources reportedly confirmed that “regional and international powers” have pressured the Yemeni side to revive the truce agreement.

This new pressure on Yemen is allegedly a result of the recent oil supply cut by OPEC+, as Washington is now fearful of any repercussion a military escalation by Sanaa would have on Saudi and Emirati energy supplies at a time when the west is struggling to keep fuel prices down.

Just last week, Ansarallah officials warned in unequivocal terms that they were preparing strikes against “strategic targets” inside the countries that belong to the US-backed coalition and beyond.

These warnings were also directed at international oil companies and investors, who were told to “leave the countries of aggression because they are unsafe.”

Former Yemeni Foreign Minister Abu Bakr al-Qirbi told Al-Akhbar that, despite the end of the truce on 2 October, the fact that Riyadh and Sanaa have remained silent since then serves as indication that Oman’s efforts will yield an understanding “in preparation for negotiations for a comprehensive political solution.”