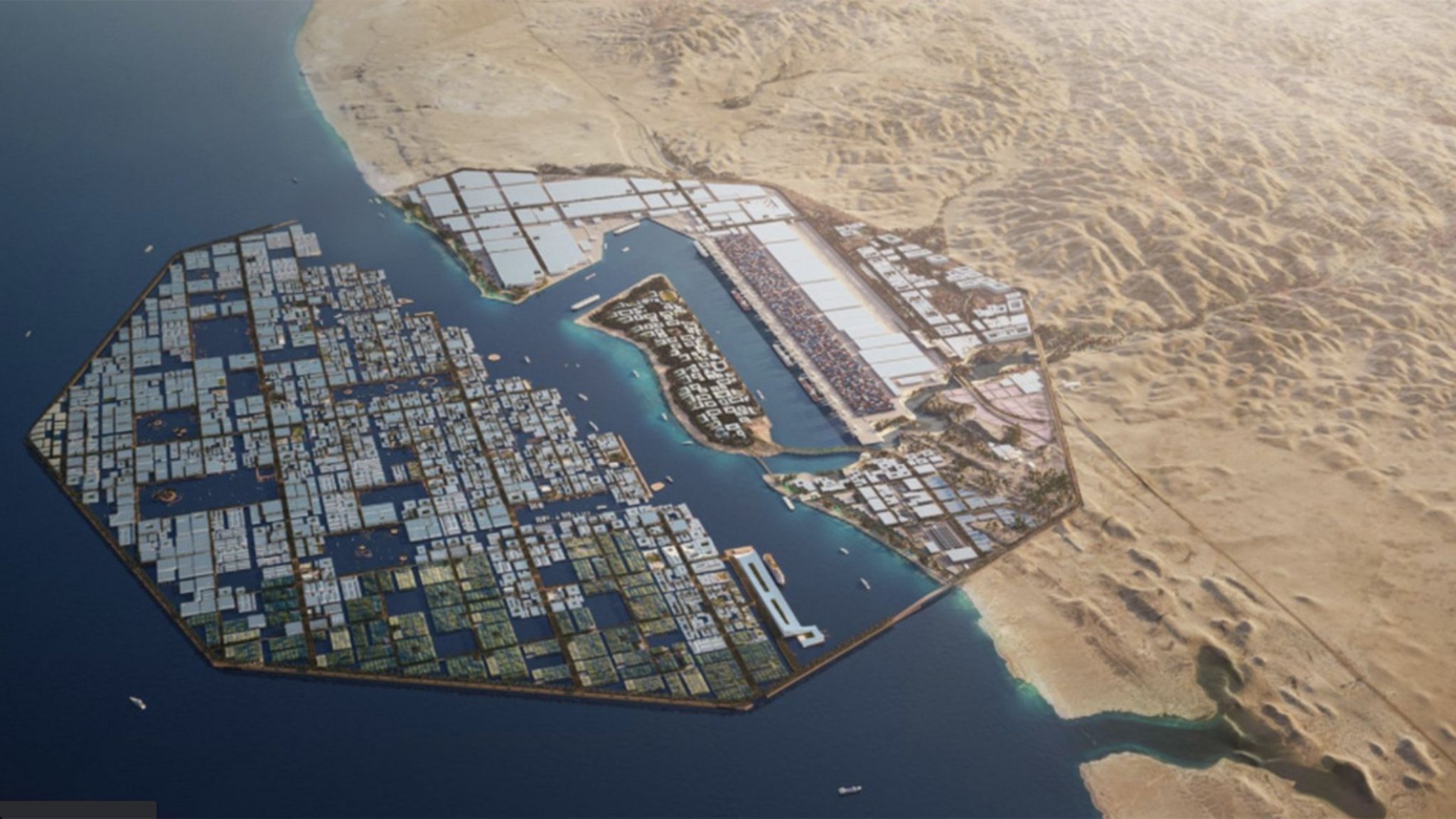 Saudi Arabia’s Specialized Criminal Court sentenced three members of the Howeitat tribe to death earlier this month for resisting their forced eviction and displacement from the country’s northwestern Tabuk region.

The three tribesmen, Shadli, Atallah, and Ibrahim al-Howeiti, were detained in 2020 for speaking out against the eviction of their tribe from the area, which was cleared by Saudi authorities in order to make way for the Neom project.

The Neom project, announced in 2017 by Crown Prince Mohammed bin Salman (MbS), is a $500 billion megacity being built in the Tabuk region, which plans to serve as a “technological hub and tourist destination.”

It falls in line with the kingdom’s Vision 2030 development initiative, and is set to include a resort that will host the 2029 Asian Winter Games.

“We condemn the sentences and call for their release,” the UK-based, Saudi rights group ALQST for Human Rights, said via Twitter on 6 October.

The family members were detained in 2020 for opposing eviction to make way for #Neom.

We condemn the sentences and call for their release. #SaudiArabia pic.twitter.com/NQ5UZOlSCK

Shadli al-Howeiti’s is the brother of Abdul Rahim al-Howeiti, who was shot dead by the kingdom’s special forces in 2020 while protesting Riyadh’s eviction order.

In August, two members of the tribe, Abdulilah al-Howeiti and Abdullah Dukhail al-Howeiti, were given 50-year prison sentences, as well as 50-year travel bans for defending their tribe’s resistance against the forced eviction.

Moreover, media reported on 10 October that one of the tribesmen sentenced to death, Shadli al-Howeiti, was tortured by authorities while in prison.

Having carried out a hunger strike in May to protest mistreatment while in jail, Saudi prison authorities force fed him two weeks later through a tube inserted into his stomach as a means of torture.

These harsh sentences against the Howeitat tribesmen comes as the kingdom has been working to round up dissidents across the country. According to ALQST, activist and academic Salma Shehab was sentenced to 34-years in prison in August, and given a 34-year travel ban.

Another Saudi woman, Noura Saeed al-Qahtani, was given a 45-year sentence and a 45-year travel ban that same month for posting anonymous tweets criticizing the government.

“These shocking sentences once again show the Saudi authorities’ callous disregard for human rights, and the cruel measures they are prepared to take to punish members of the Howeitat tribe for legitimately protesting against forced eviction from their homes,” Abdullah Aljuraywi of ALQST said.

The kingdom is well known for its brutal track record of executions. In one of the largest mass executions in Saudi Arabia since 1980, a total of 81 people were killed in March of this year on charges of alleged terrorism-related activities.