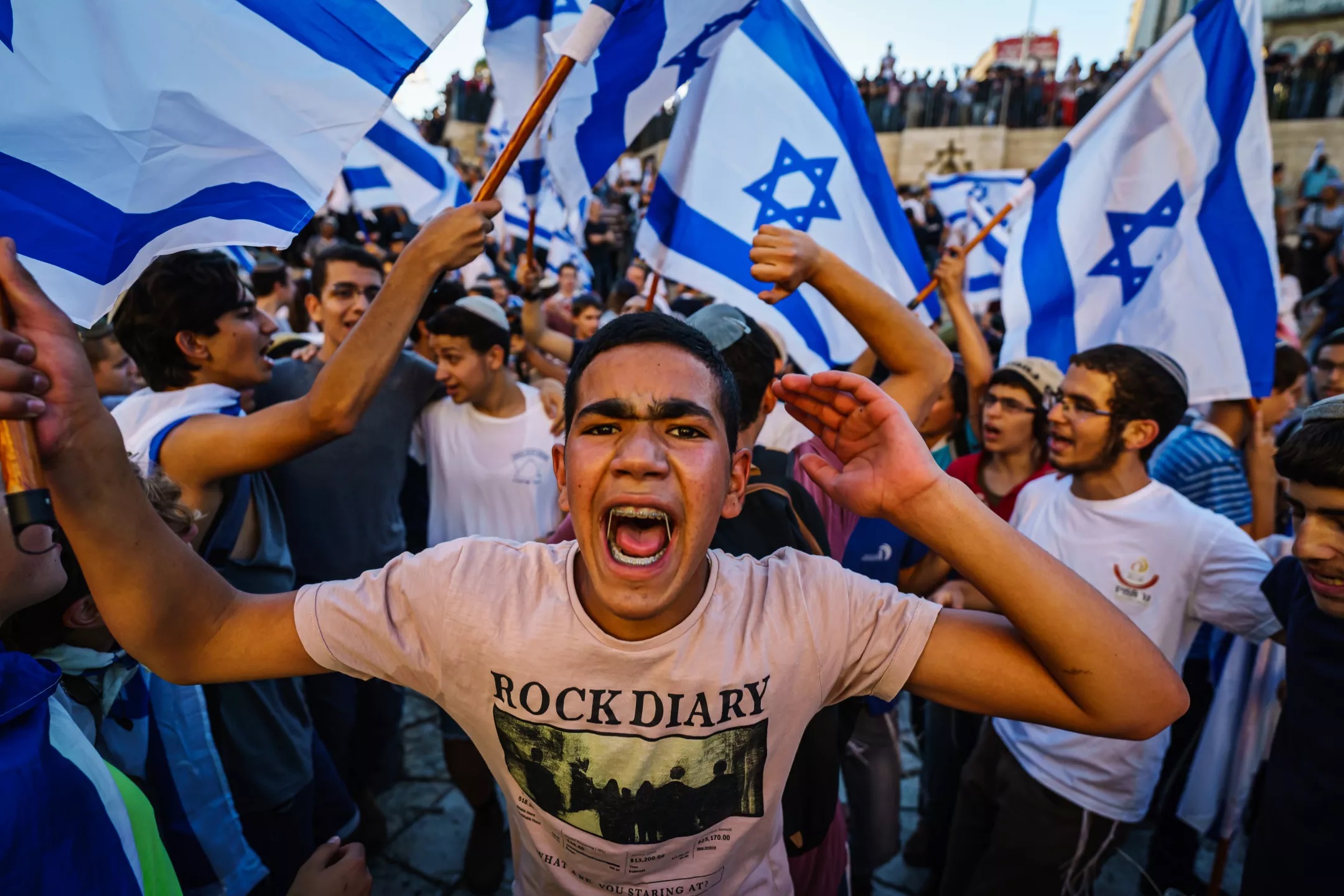 During a weekly cabinet meeting in the occupied West Bank city of Ramallah on 10 October, Prime Minister of the Palestinian Authority (PA), Mohammad Shtayyeh, demanded that extremist settler groups — which he referred to as “gangs” — be officially designated as terrorist organizations.

Shtayyeh said that the constant attacks by extremist groups must be criminalized by the international community, who must in turn hold Israel accountable for the actions of these groups and blacklist them.

The Palestinian premier described the ongoing settler incursions, particularly into the al-Aqsa Mosque, as “state-sponsored terrorism that Israel alone is responsible for,” given that that the far-right settler attacks are regularly carried out in coordination with and under protection from Israeli police.

Shtayyeh also condemned the continued silence of the international community in this matter.

“The world should not remain silent regarding the crimes committed in the Palestinian cities, villages and refugee camps that claim the lives of children and the youth as part of a systematic policy based on killing for the sake of killing,” Shtayyeh said, referring to the violent raids carried out by occupation forces.

“The international silence on this aggression encourages the Israeli occupation… statements of condemnations are not enough to stop these crimes as mothers and fathers continue losing their loved ones,” he added.

On top of continued raids in occupied towns by the Israeli army, as well as the wholesale destruction of Palestinian homes and property, Tel Aviv is now protecting extremist settlers who have launched countless attacks in the past month alone against holy sites, most notably Al-Aqsa Mosque.

Shtayyeh highlighted that the settlers and the Israeli military forces have interchangeable roles, as both violently attack Palestinians, their homes, property, and holy sites with impunity.

Early on Tuesday, hundreds of extremist settlers stormed Al-Aqsa Mosque, provocatively parading around the compound. A day earlier, settlers burned copies of the Quran outside of the Qaytoun mosque in the Old City of Hebron, as part of the Jewish holiday celebrations.

In a statement made on 30 September, Palestinian Minister of Endowments and Religious Affairs, Hatem al-Bakri, said that Israeli troops and extremist settlers have stormed and attacked 15 mosques since the start of this year alone.