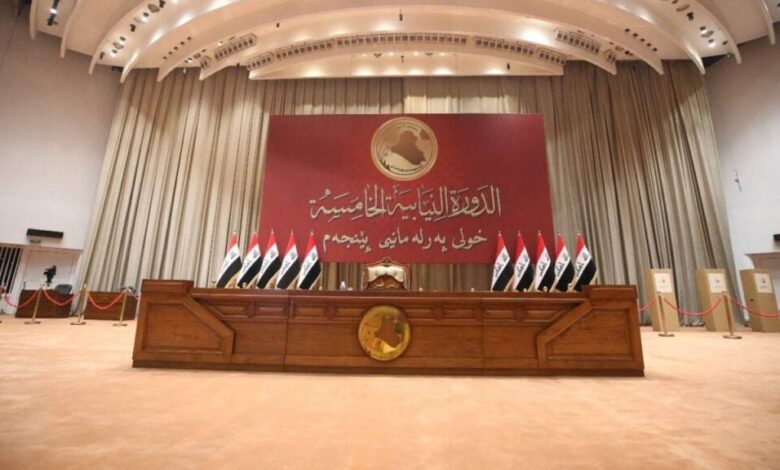 The Iraqi parliament will convene on 13 October to elect a new president after a year-long political deadlock, according to a press release issued on 11 October by the Speaker of the Council of Representatives of Iraq, Mohamed al-Halbousi.

The office of the speaker released a statement on Tuesday, saying that parliament had “a single item on the agenda, the election of the President of the Republic.”

The political parties of Iraq failed to form a government following the 10 October elections in 2021, leading to widespread protests and violence on the streets.

The UN Assistance Mission for Iraq (UNAMI) on Monday urged Iraq’s political actors to “engage in dialogue without preconditions,” adding that “through compromise, they must collectively agree on key outcomes that reaffirm their publicly stated objective, which is to service the needs of Iraqi people and establish a fully empowered and effective government.”

In October 2019, thousands took to the streets across Iraq to protest against corruption, dwindling unemployment, and the lack of investments in infrastructure under the country’s US-backed government, demanding new elections.

However, due to the COVID-19 outbreak, elections had to be postponed until October 2021, when the Sadrist bloc was able to win a decisive victory in parliament.

The results were heavily questioned by other Shia parties, which saw their parliament seats shrink to just a handful.

Despite his commanding victory at the polls, for over eight months Sadr failed to form a “majority government” with his Kurdish and Sunni allies, eventually forfeiting his position as kingmaker and his bloc’s seats in parliament.

Since then, his supporters have been fueling unrest and violence on the streets of Iraq, demanding the dissolution of parliament and yet another round of anticipated elections.

However, the Coordination Framework (CF) also failed to form a government since Sadr’s ninth retirement from political life.

The political deadlock has multiplied the issues surfacing in Iraq and brought the country to the brink of a new internal conflict.