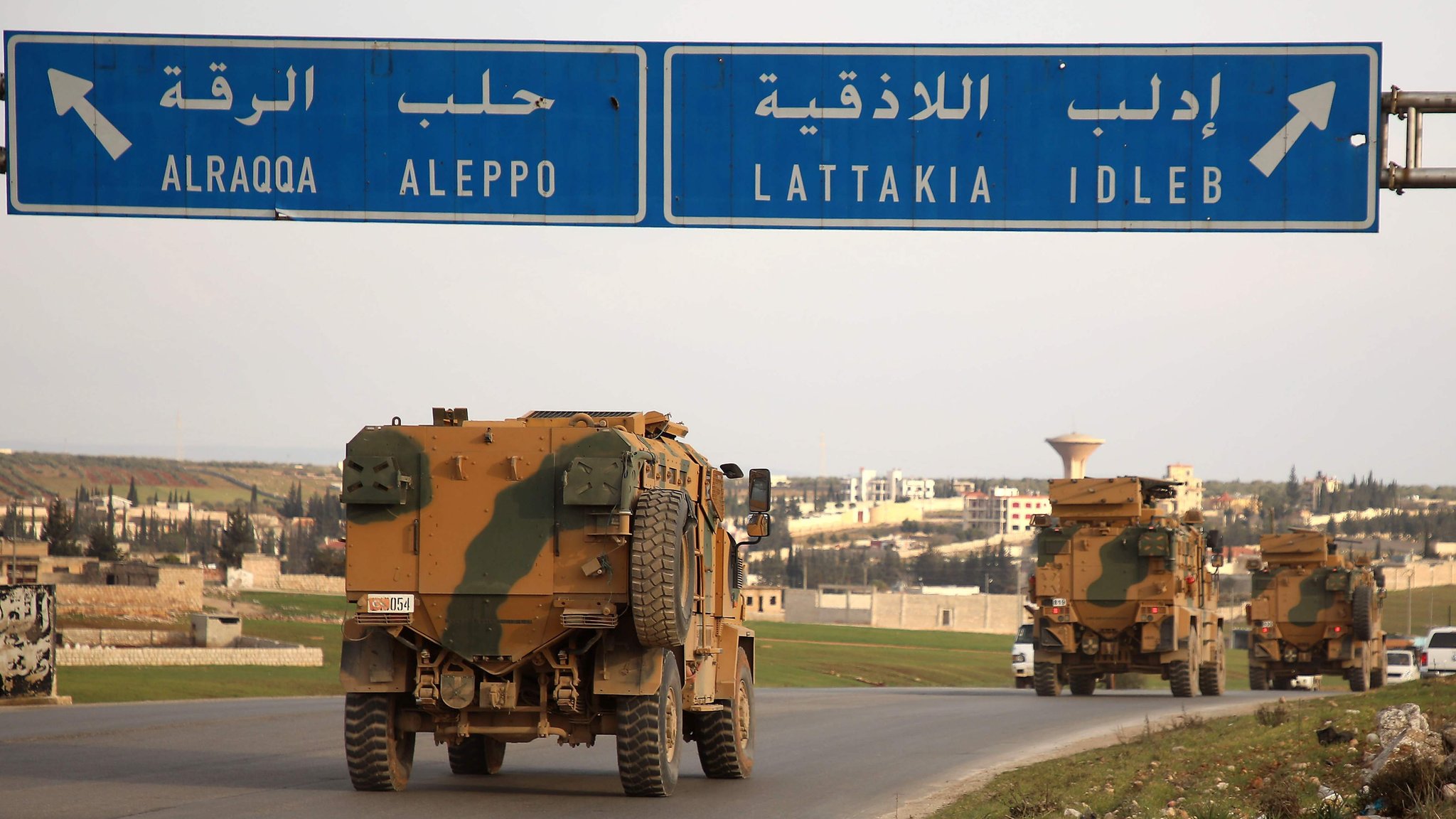 “There is no political ground for a meeting between Erdogan and Assad now, but Ankara is not closing a door to diplomacy,” Kalin told Turkish broadcaster 24TV, adding that the Kremlin has offered to mediate the meeting between the two leaders.

Kalin went on to say, however, that Erdogan “is not warm to this idea [yet].”

The revelation by the Turkish official came just hours after Foreign Minister Mevlut Cavusoglu confirmed in a television interview that “Russia is not pressuring us to meet with Assad, but rather offers friendly proposals in this regard.”

Cavusoglu also highlighted that “a meeting between Erdogan and Assad is not [likely] at this stage.”

Last month, Turkey’s top diplomat said Ankara has “no preconditions” for talks with Damascus, adding that any talks must be result-oriented.

His comments came in the wake of reports that Erdogan was set to meet Assad on the sidelines of the Shanghai Cooperation Organization (SCO), under Russian President Vladimir Putin’s sponsorship.

However, Assad did not attend the summit in Uzbekistan.

Ankara has recently softened its rhetoric against the Syrian government. In August, Erdogan opened up about his intentions of improving relations with Syria.

“We do not have the dilemma of overthrowing or not overthrowing Assad. We hope for the adoption of a new constitution in Syria, which will stabilize the situation,” Erdogan said during a visit to Ukraine.

The Turkish leader also took aim at the presence of US occupation troops in Syria, accusing Washington of “fostering terrorism.”

“It is the US and coalition forces that primarily feed terrorism in Syria. They did it brutally and they still do it. If there is unrest in Iraq today, unfortunately, the US lies behind it,” the Turkish president told media.

However, despite all these overtures, in late September Syrian Foreign Minister Faysal Mikdad denied establishing any contact with Ankara concerning the normalization of relations.

“There are no negotiations underway on the normalization of relations with Turkey,” Mikdad said in a statement published by the Russian news agency Sputnik, adding that “Ankara is an obstacle to a solution of the Syrian crisis.”

“Russia wants Syria and Turkey to overcome their problems and achieve certain agreements, which are in the interest of everyone,” Reuters quoted a Turkish official as saying at the time.

The Turkish army and its militants occupy 8,835 square kilometers of Syria. Turkey has set a goal of achieving a 30-kilometer long “safe zone” on its southern border with neighboring Syria, to curb the “threat” of US-backed Kurdish armed groups.